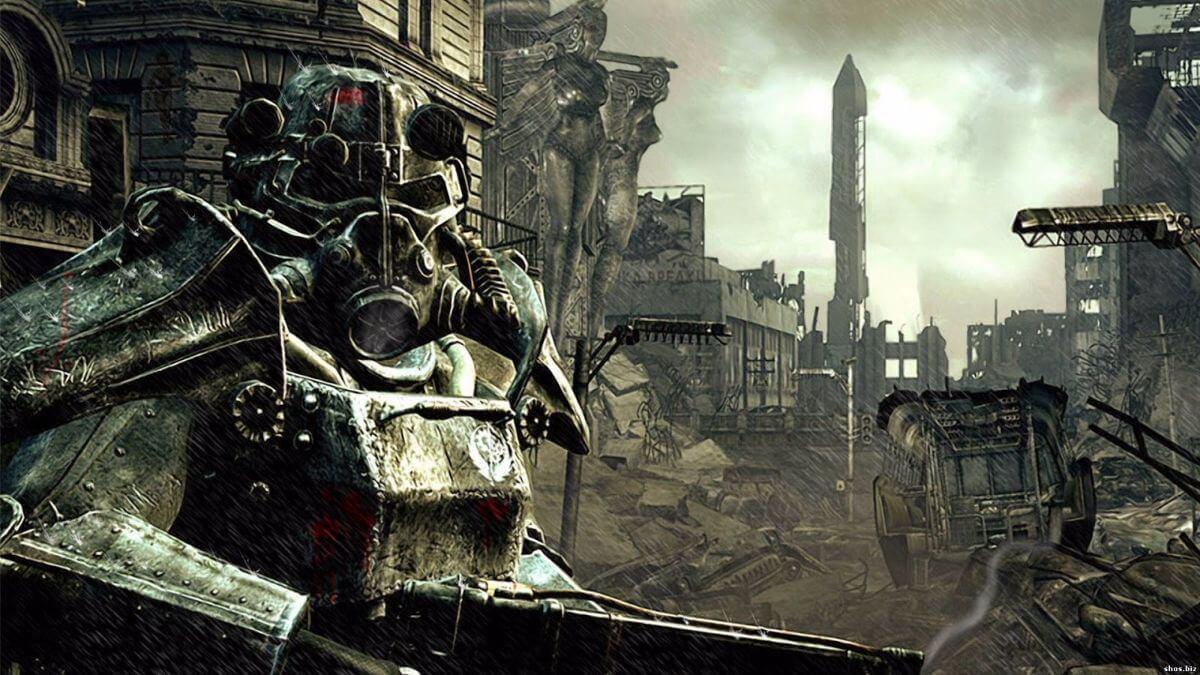 Bethesda is taking E3 much more seriously this year than in the past and last night even hosted their very own media briefing for the first time. While much of what they were showing off had already been announced, such as Fallout 4 and the new Doom title, they did still have plenty of information to share with fans about their upcoming catalogue of games. So here is the most important stuff we learned from Bethesda.

The recently announced Fallout 4 will be out sooner than many people initially thought, with the post-apocalyptic RPG due to hit store shelves on November 10 after more than four years of development.  Unlike previous entries in the series, part of the game will take place before the nuclear war that devastated the U.S., you will be able to build a home for yourself and other NPCs, team up with a canine chum and craft new items such as weapons and armor.

For those who like to spend more money of their video games, a special edition will be available that includes a fully working Pip-Boy that integrates with your smartphone.

They development team also released a game for iOS devices called Fallout Shelter. In it players have to manage a vault of their own, including keeping residents happy and keeping the facility running effectively. It’s only available to those with Apple devices though and there is no word on an Android port.

In 2012, Bethesda released a brand new IP in the form of Dishonored, which went on to become a commercial and critical success. Well now we know that a much-rumored sequel is actually on the way. Although the publisher was pretty tight lipped about story details or when the game will release, they did reveal that players will be able to switch between the protagonist from the first game, Corvo Attano, as well as Emily Kaldwin.

Doom Will Release in Spring 2016

Last time we heard about Doom, all we got was a vague CGI trailer that didn’t show anything from the game itself. That has changed though with the showing of a gameplay trailer during the media briefing last night. Not much was revealed about the story but Bethesda did say that the game is the first to be built using the idTech 6 engine, allowing vastly improved graphics and lighting, and that ti will contain a multiplayer component. We also learned that it will release in Spring of 2016.

The game will also be going back to the roots of the series by including extensive modding tools. Called Snapmap, the tool will allow all players to create their own multiplayer maps across all three platforms that Doom will release on (PC, Xbox One and PlayStation 4). This shouldn’t come as much of a surprise though as the modding scene in Skyrim has helped it to remain one of the most popular games on Steam long after release.

Elder Scrolls is Getting a Card Game

The Elder Scrolls franchise has been expanded pretty significantly over the last few years. As well as the traditional RPG games that have made the series so popular, Bethesda have also released a new MMO called Elder Scrolls Online: Tamriel Unlimited. Now it looks like they are pushing to rival Blizzard in the free-to-play online card game genre with The Elder Scrolls Legends. From the trailer it’s unclear exactly how the will work but it looks strikingly similar to Hearthstone so far and will take place in the world of Skyrim with characters from the series making an appearance.

The free-to-play title will be launching a large beta in the future to help fine tune it and prepare it for release. You can sign up to test the game right here.

The Publisher is Launching Its Own Community Hub

Once again, Bethesda didn’t go into great detail about what Bethesda Net will be other than as a community hub that will accompany their games, allowing players to share content. It will initially allow user created content from Doom’s Snapmap editing tool with others over the internet.