DuckTales Quackshots: The Game That Could’ve Been

Years before the DuckTales TV series got a legitimate remake, a recreation of the NES game based on it came out for PC, Playstation 3 and Wii U. DuckTales Remastered earned critical praise for its faithful handling of the 1987 series. At the time, all the original voice actors were alive — Alan Young and June Foray were still able, in their 90s, to voice the characters of Scrooge and Magica.

Now we have a new DuckTales series, with a new cast…how about a new game? That’s what dev studio FDG Entertainment was thinking. Early this morning they tweeted out images from what appeared to be a remake of Donald Duck’s Quackshot for the Sega Genesis, only reborn as a DuckTales game using the new designs. 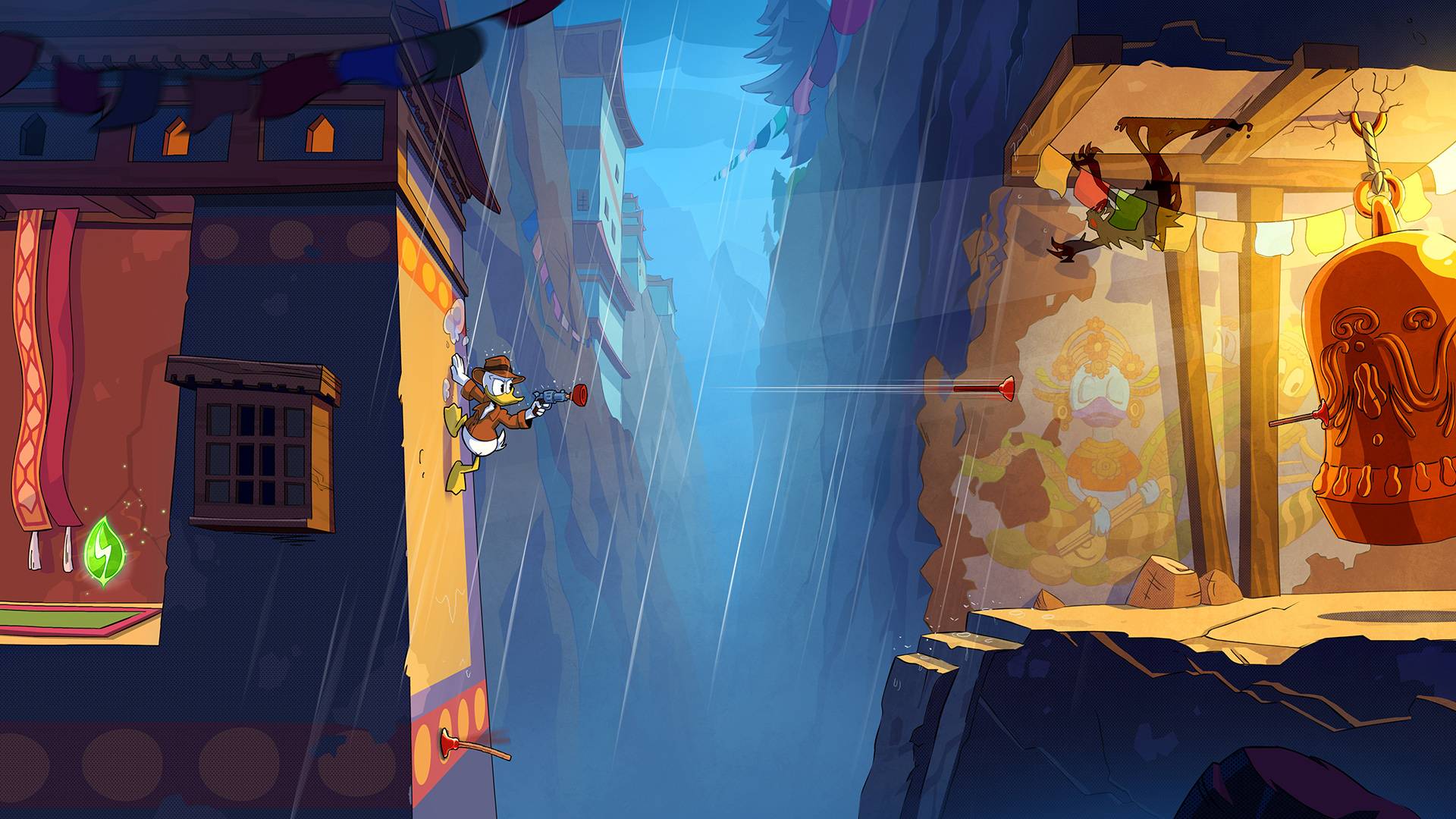 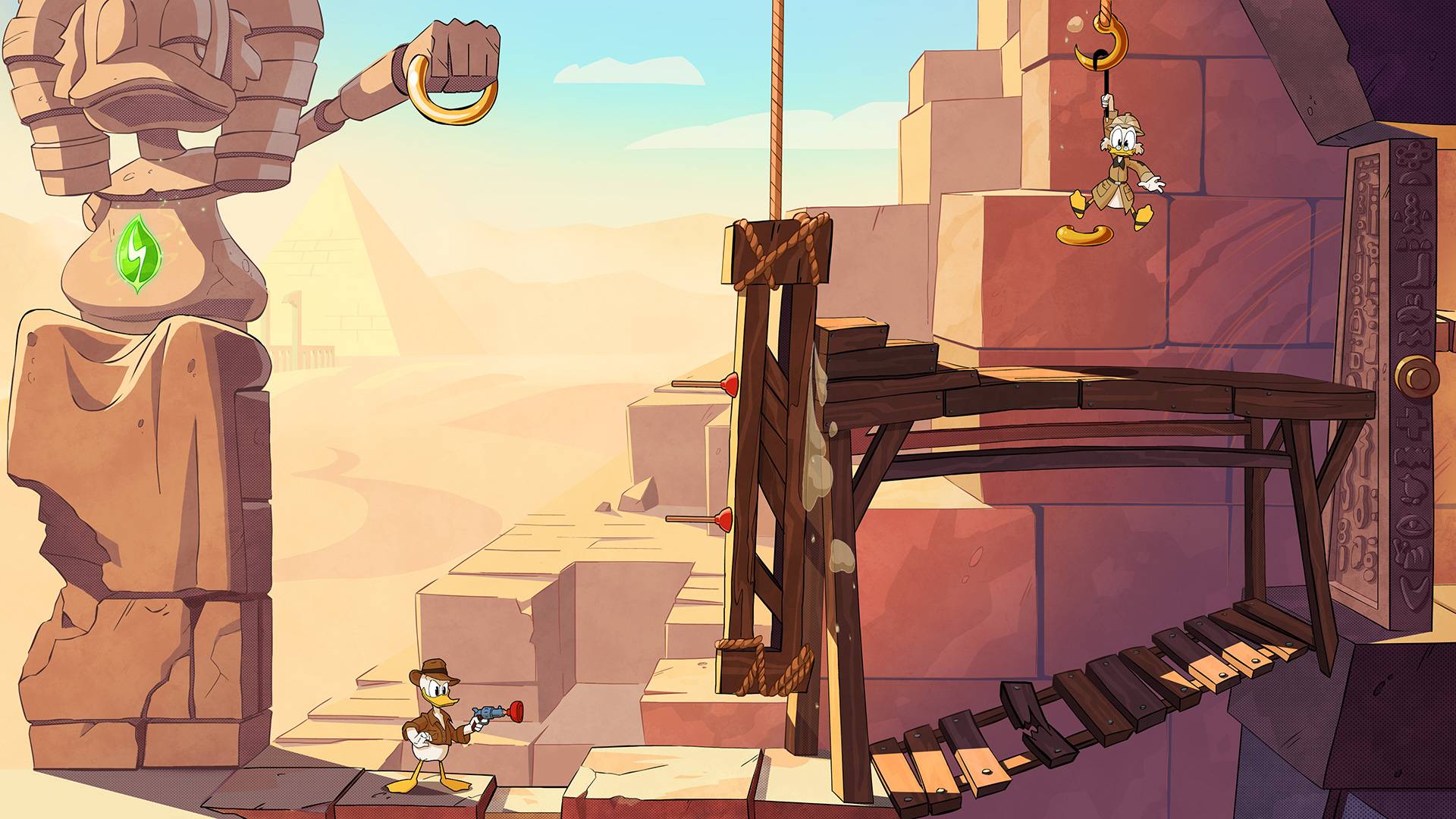 Some people were instantly excited, but others noted the date on the calendar. Eventually, FDG came clean: it’s not a legitimate announcement. Or, rather, it WOULD have been if things had gone their way. What we were seeing was actually created as a pitch reel by FDG, sent to Disney in hopes they would greenlight the project.

“Thank you for the overwhelming feedback on our #DuckTales Quackshot screens. We worked hard on a legit pitch to Disney but unfortunately never got the license. It would’ve been a shame to bury the material so it became this years #AprilFools. Maybe someday Disney will reconsider?” 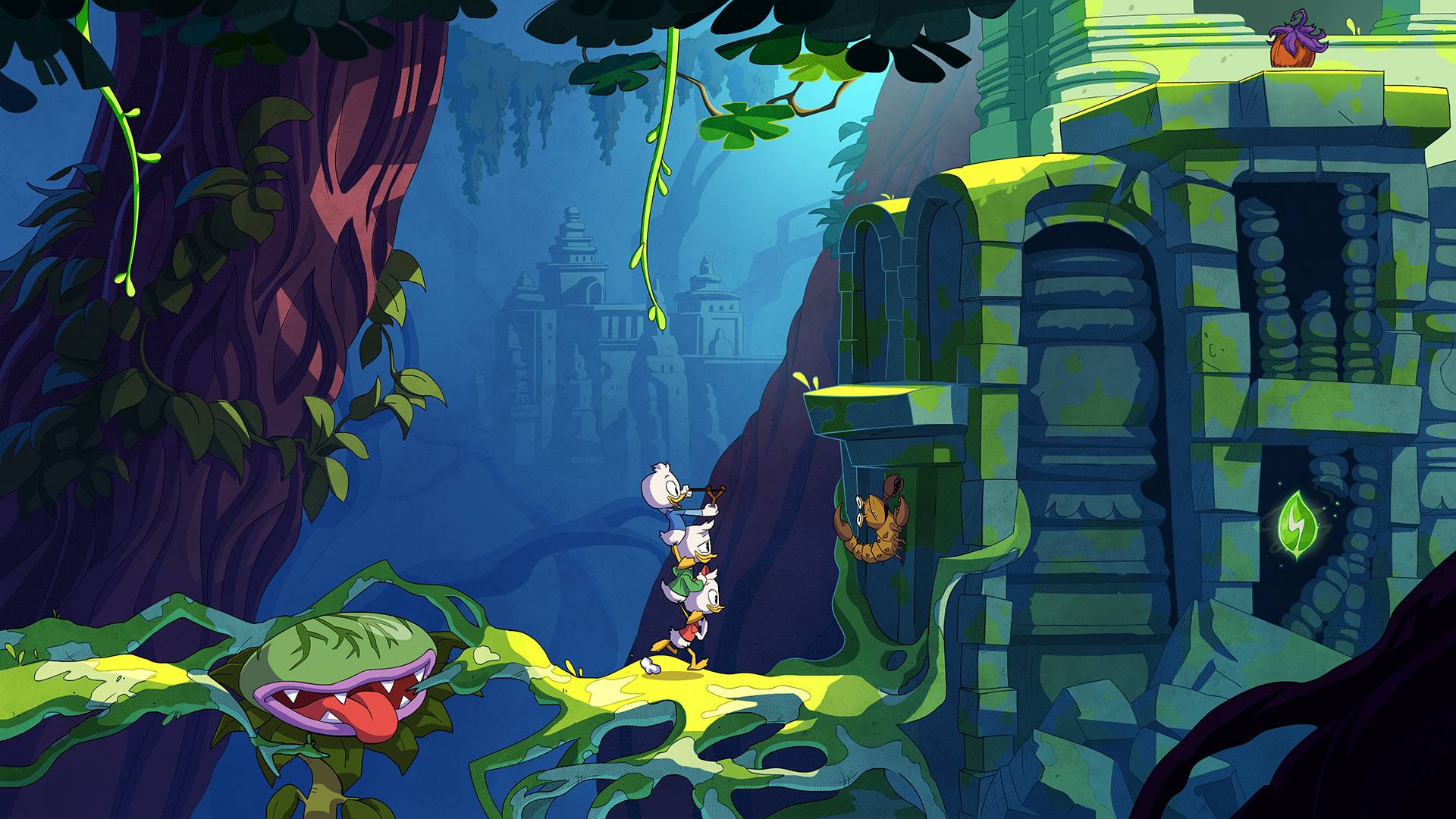 Currently there are no plans to make Quackshots, but the proposal has the support of at least one fan….Frank Angones, showrunner for the DuckTales series.

Hey @DisneyTVA @Disney @DisneyXD @DisneyGames, any chance you’d take another look at this?! I may or may not know a crew full of gamers who’d love to help out on this project! #DuckTales #Quackshots https://t.co/llOSwmARSw