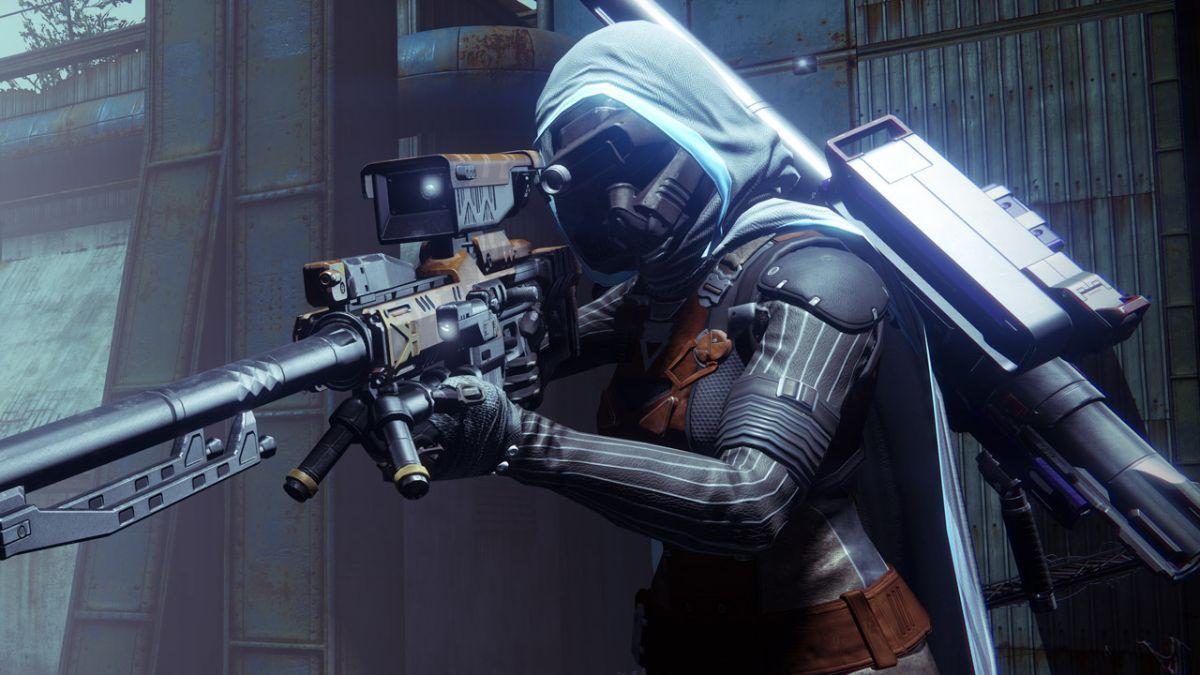 In the latest Weekly Update on the Bungie website, the developer has revealed the changes they are set to make to the Iron Banner PvP event in Destiny in the future. The most obvious modification is to how level advantages will work. Higher level players will now be able to take out lower ranked users much more easily than was previously possible, which lead designer Tyson Green described as “a much more dramatic difference between players of wide variation in Level.” Another issue that has been addressed include the mass quitting that occurred during the Iron Banner. If players lose a match but stay in until the end they will be rewarded with a special medallion that will give a reputation increase the next time the player wins a game. Some other changes include the bounties being made easier to complete, and stronger armor and weapons made available as rewards.

While an exact date on when the Iron Banner would return was not provided by Bungie, they did state that it would feature at some point before the end of the year. There was also a brief disclaimer that some of the changes outlined above may not come into effect if they have unintended consequences during testing. The news story also confirmed that the Queen’s Wrath event would not be returning in the near future. The PvE event saw players earning reputation by carrying out special bounties for the Queen’s Emissary, though it largely disappointed by having players go back to older missions rather than introduce anything new.

The Iron Banner event, which was also available during the beta for the game before full release, was a playlist initially designed to give players who had levelled up a significant advantage over other players. However, many players complained that there was little to no advantage and that they had been misled about how the Iron Banner would play out. Bungie later acknowledged the feedback from users and explained how they had been conservative in the advantage a high level player would have over much lower ranks so as to not make the experience for new players too daunting. They also put the blame on miscommunication between multiplayer designers and the PR staff as to what exactly would change during the event.