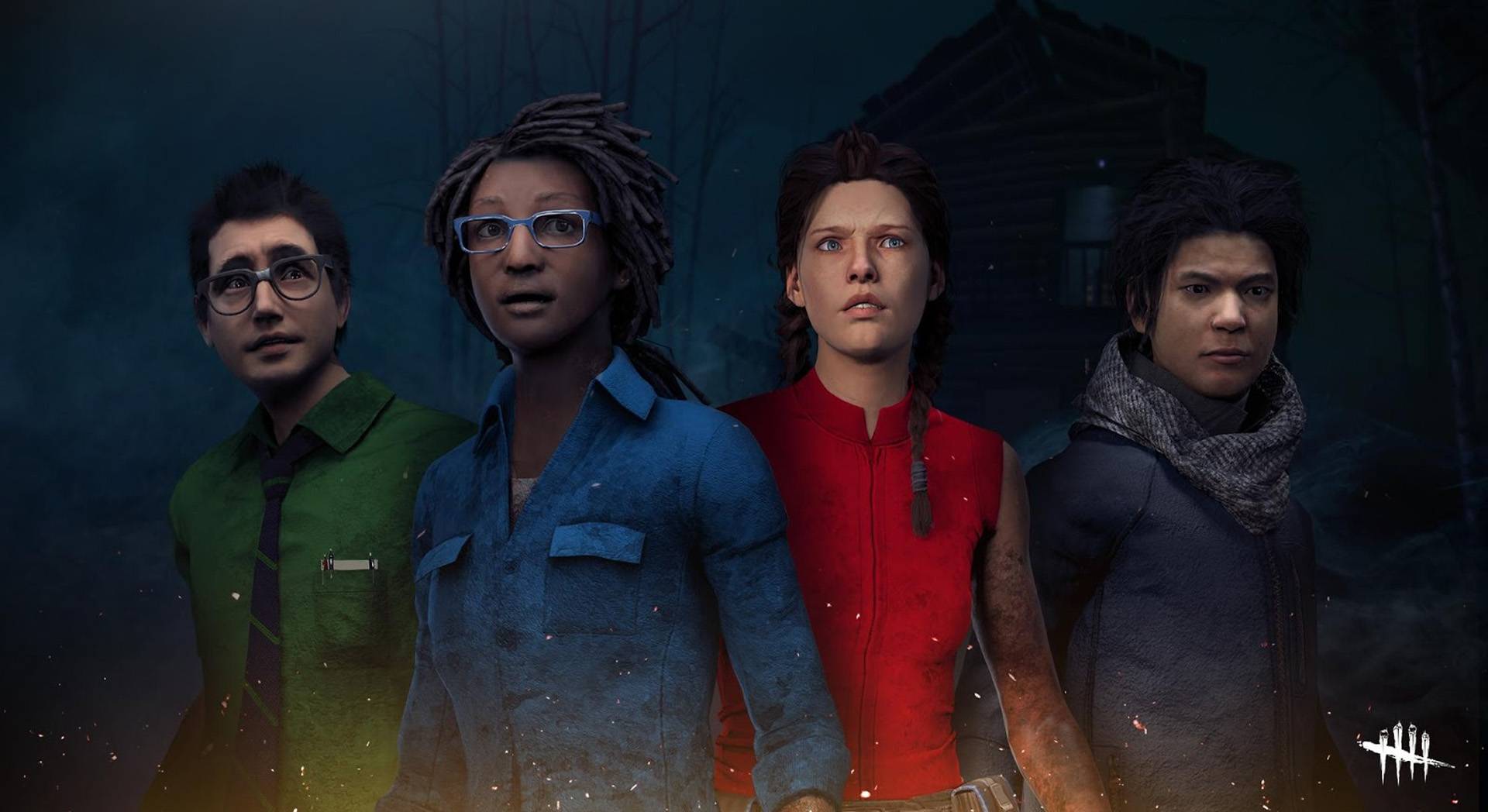 Dead By Daylight is an asymmetrical horror game where one character plays the killer and four others play the would-be victims in its vicinity. The killer has invulnerability and can never truly be stopped, and depending on what character it is, may also have special abilities. The way to win is to escape, and to do so, the survivors must work together to unlock the path to freedom.

But until now, said survivors all had to be using the same game-playing device. If your friend owned a PS4, you also had to own a PS4 to play the game together. No longer! Behaviour Interactive has added a new update to Dead By Daylight that supports crossplay. Now anyone can play the game with anyone else, even if they’re using different systems. The change is valid on all versions of the game: PC, PS4, Nintendo Switch and XBox One.

“This follows a year of research, interviews, data analysis and the successful implementation of Cross-Play on Steam and Windows Store,” says Behaviour Interactive in a press release. “Players on console and PC will now face trials together which will surely bring new metas to Dead by Daylight. Cross-Friends will also be made available with this release. Finally, players will now be able to create a friends list that is cross-platform and enjoy an unprecedented multiplayer experience in their favourite multiplayer horror game.”

Dead By Daylight is available now on modern systems.

Someone Announced Glover 2 Without Holding The Rights To Glover 1

Billion Road is out TODAY for Switch and Steam!

Release Date Set For Bloodstained: Ritual Of The Night