Dead By Daylight characters got a makeover

The Licensed character Quentin from Nightmare from Elm Street is the most complained character. He looks nothing like his movie actor Kyle Gallner. The Stranger things Characters looks like their TV actors while Quentin looks like a ghoul. He looks so ugly that even the killers look better than him.

Kyle Gallner actually listened to the complaint of the fans and made this Tweet to Behavior:

Yo @DeadByBHVR I have been getting hit up quite a bit about my character Quentin from nightmare looking like a goblin version me and how people want the character to be in my likeness. Just make him look like me. Dooooo itttttttttttt 🙂

Quentin still looks nothing like Kyle Gallner but he finally has a face who can get love outside of his mother. 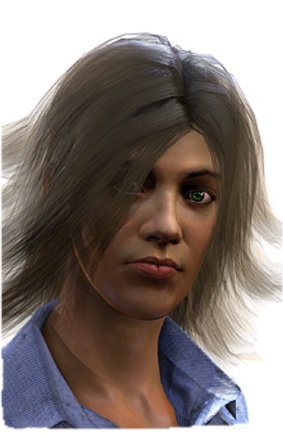 She still looks nothing like the actress she is supposed to be but it is an improvement from the crispy-haired crack addict we got before. I hope Dead by Daylight updates her model again.

The 3rd most complained character was Nea Karlsson.  If Milla Jovovich got addicted to drugs and refused to go to rehab, she will look like this: 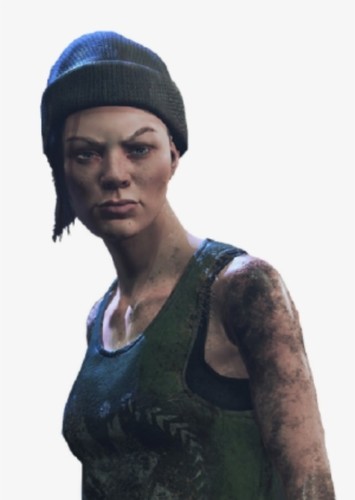 There is a meme that says she is secretly a killer or she is the entity herself because of her appearance. The Resident Parkour girl finally dodged the ugly stick because looks stunning now.

She got a glow-up but fans of her classic look were sad because of the complete alteration. It is possible to make her character model look pretty without giving an overhaul to her model.  The new model renders of the survivors are complete eye candies except for Feng Min.

Marvel What if? is now an animated anthology Demon Slayer: Season 2 covers the Entertainment District Arc

FX on Hulu Cancels Y:the Last Man, This news is really sad for me because it is the second Brian K. Vaughan comic adaptation that failed to deliver. Y: The Last man got a limbo of a decade because it got in development  Hell for a long time. The source

The Batman Sparkles under the sunset on this trailer

The Batman Trailer The Batman just dropped it’s first its first trailer after a series of Teasers. This film has gone through delays because lead because of some Covid Cases on the set but all that challenge is worth it. Robert Pattinson proves his haters wrong because he sparkled on this trailer.