You know you’ve made it big as a tabletop RPG livestream when D&D starts taking cues from YOU as opposed to the other way around. So it has come to pass with Critical Role, arguably the most popular RPG gaming livestream on the Net right now — D&D’s next campaign sourcebook is based around the world of Wildemount and its characters. 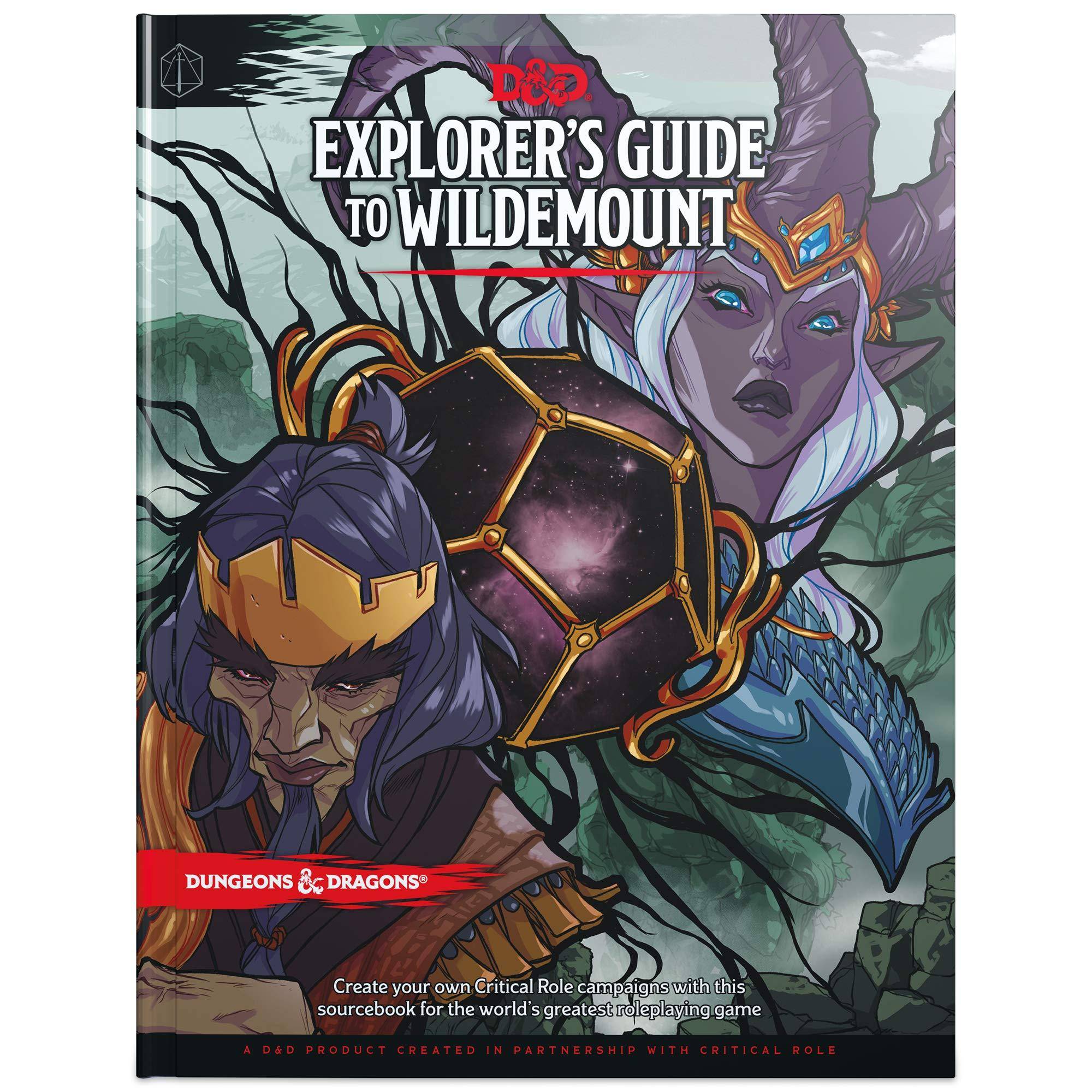 For $49.95, here’s what you get: descriptions of all Wildemount’s major factions, new magic items and creatures from the show, four introductory adventures from the setting, player options that include a tool to help you integrate original characters into the setting, and more.

The Explorer’s Guide To Wildemount will be released March 17, and should not be hard to find….Amazon, Barnes & Noble, D&D Beyond, Fantasy Grounds and local game shops will all receive copies.