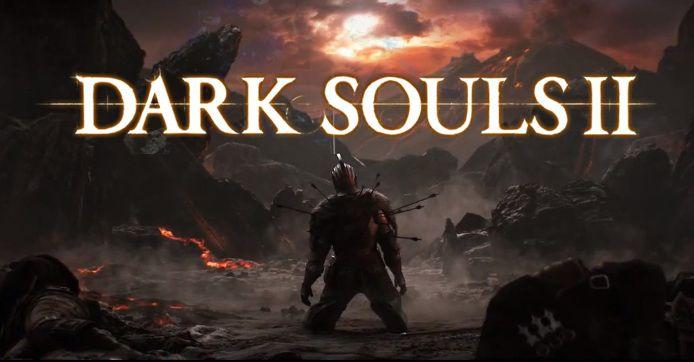 It has been rumoured since its original launch, but now From Software have confirmed that Dark Souls 2 will be released for next-gen consoles PS4 and Xbox One in 2015 under the title Dark Souls 2: Scholar of the First Sin.

From Software had previously only mentioned that the Dark Souls 2 engine was scaleable to next gen hardware, without ever confirming if or when Dark Souls 2 would move onto the PS4 and Xbox One. The improved version of the game will launch on April 7, 2015.

In addition to upscaled visuals on newer hardware, Dark Souls 2: Scholar of the First Sin will include new content, additional item descriptions, more in-game events that promise to expand the storyline alongside additional NPCs. The new version will also launch as both a standalone title for the PS3, Xbox 360 and PC without the upscaled visuals or as a free update for existing players.

Are you looking forward to testing your mettle for the first time or returning to Dark Souls 2 on next-gen hardware? Let us know in the forums.

Nesbox Lets You Play Classic Nintendo Games On Xbox One