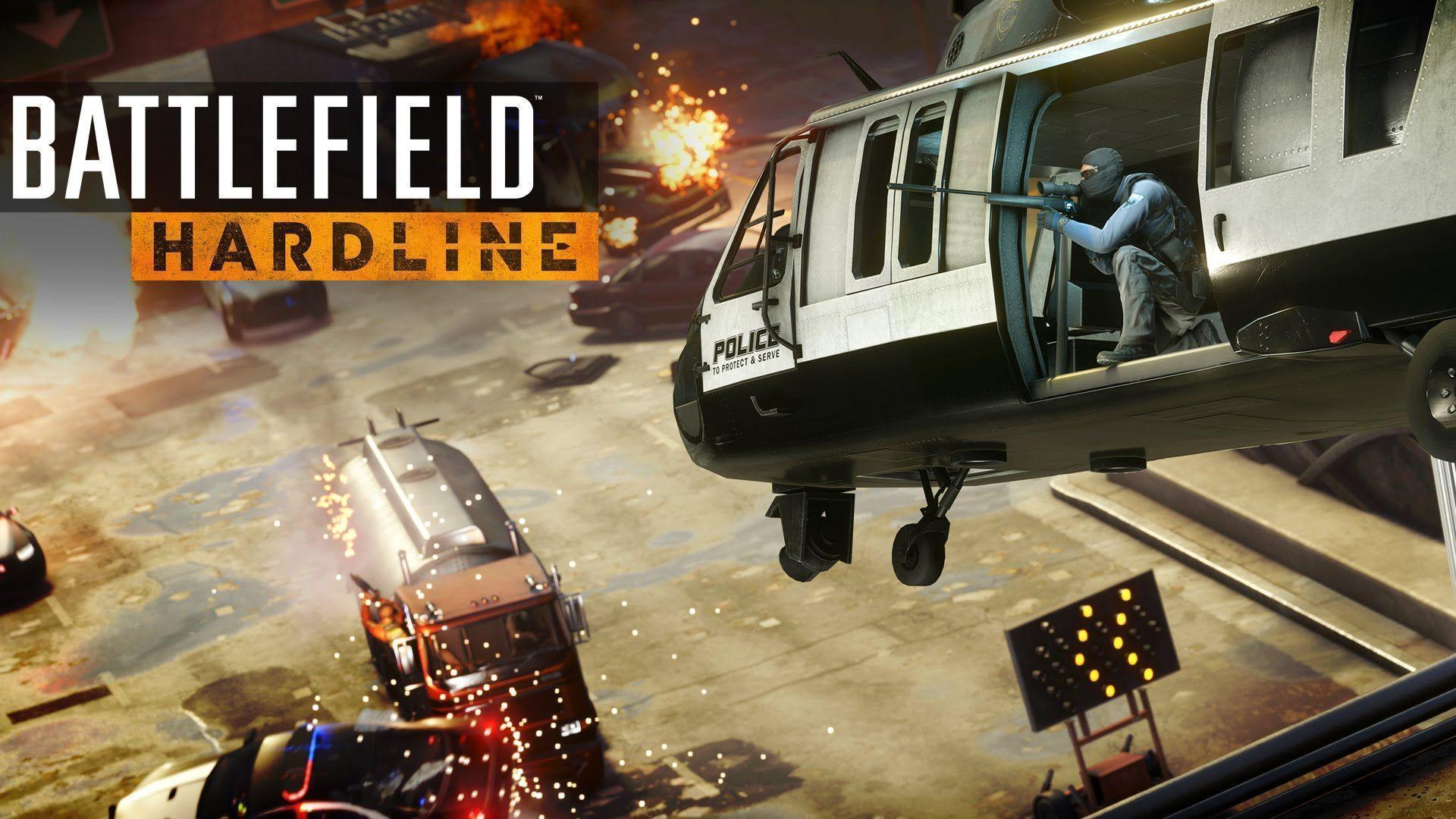 Coming up in Gaming looks at the games that will be releasing in March across all the available platforms as well as examining which titles will be made free for download on both Xbox Live and PlayStation Plus. Following the relative slow months of January and February, the coming month has kicked back into overdrive with a collection of high profile releases hitting store shelves.

Arguably the biggest release in March comes in the form of Battlefield Hardline, EA’s latest entry in their hit first-person shooter franchise. Unlike other games in the franchise, Battlefield Hardline does not focus on competing armed forces battling against each other but instead puts the emphasis on the war on crime. With a variety of cops versus robbers game modes, players will be able to play as both factions in a far more urban setting in game modes made especially for the new setting. While it was set to release last year, EA delayed the game in response to early feedback and has since had several extended beta periods to help perfect gameplay and balance. Battlefield Hardline will be available from March 17 in the US and March 19 in the rest of the world.

Meanwhile, March 10 will see Hotline Miami 2: Wrong Number launch on PC, PlayStation 3, PlayStation 4 and PlayStation Vita. The sequel will be the final instalment in the series and has sequences taking place both before and after the first title. With a 2D top-down perspective, the action game is notorious for its difficulty and has players carrying out tasks, searching for items and killing large quantities of enemies in a variety of locations. It unique visual style and distinctive way of storytelling made it a hit and the sequel looks set to continue on in the same way.

Fans of Nintendo and Mario in particular have plenty to look forward to in March. Not only are there several new Mario themed Amiibos set to launch but the latest instalment in the Mario Party series will be hitting store shelves on March 20. Mario Party 10 is exclusive to the Wii U and includes a variety of different multiplayer mini games designed to be played by a small group on the same console. However, the title also introduced some new game modes, including Bowser Party where a fifth player can control Bowser and attempt to catch and defeat the other participants. It will also incorporate several features using Amiibos and even has an exclusive mode for the figurines.

Final Fantasy fans will also be happy this month as Final Fantasy Type-0 HD will be releasing for the PlayStation 4 and Xbox One on March 17. The game originally launched in 20011 exclusive to the PlayStation Portable and features a story of twelve magical students seeking to defeat a military takeover of the Crystal States. As the new title implies, Final Fantasy Type-0 is a high definition remaster that is being developed by the same studio responsible for reworking The Legend of Zelda: The Wind Waker into HD for the Wii U.  Square Enix have since revealed that one of the reasons for the release of the game is to entice players into buying either an Xbox One or PlayStation 4 in anticipation of Final Fantasy XV, but this shouldn’t put off fans from picking up this brilliant title if they have either console already.

Following on from that remaster, Xbox One and PlayStation 4 owners will be able to get their hands on another remastered title with the release of Borderlands: The Handsome Jack Collection. Featuring both Borderlands 2 and Borderlands: The Pre-Sequel, the new collection will include upgraded visuals and a framerate of 60 fps as well as the ability to migrate saved progress from the previous generation versions on the same family of consoles. Additionally, the bundle will also include every piece of DLC from the two games when it releases on March 24.

The last big release for March is Bloodborne. This action role-playing game is developed by From Software, the studio behind Demon’s Souls and Dark Souls, and will feature many of the same elements found in those titles. It has also some new elements though as a well as a completely distinct setting and look, which include the emphasis on a more fast paced gameplay style. Bloodborne will also have a new weapon system whereby each weapon has two different states that can be chosen by the player, allowing it to carry out different tasks more effectively. The game is due to release in North America on March 24 and will be available worldwide in the days following.

As usual, Xbox Live Gold members will be able to access three new games in March  through the Games With Gold program. Xbox One users will be able to download Rayman Legends free of charge throughout the entire month. The platformer is the sequel to Rayman Origins and takes the series back to its 2D sidescrolling roots, winning plenty of critical acclaim thanks to its engaging gameplay, beautiful visuals and great soundtrack. Meanwhile, Xbox 360 owners will be able to get their hands on both Tomb Raider and BioShock Infinite, two bone fide AAA games, with the Lara Croft reboot available for the first half of the month and the last entry in the BioShock series in the latter half.

On the other hand, PlayStation Plus members will have a wider selection of titles available, although at the time of writing Sony have yet to announce the games that will be available for the PlayStation 3, PlayStation 4 and PlayStation Vita. We will update the post as they are announced.