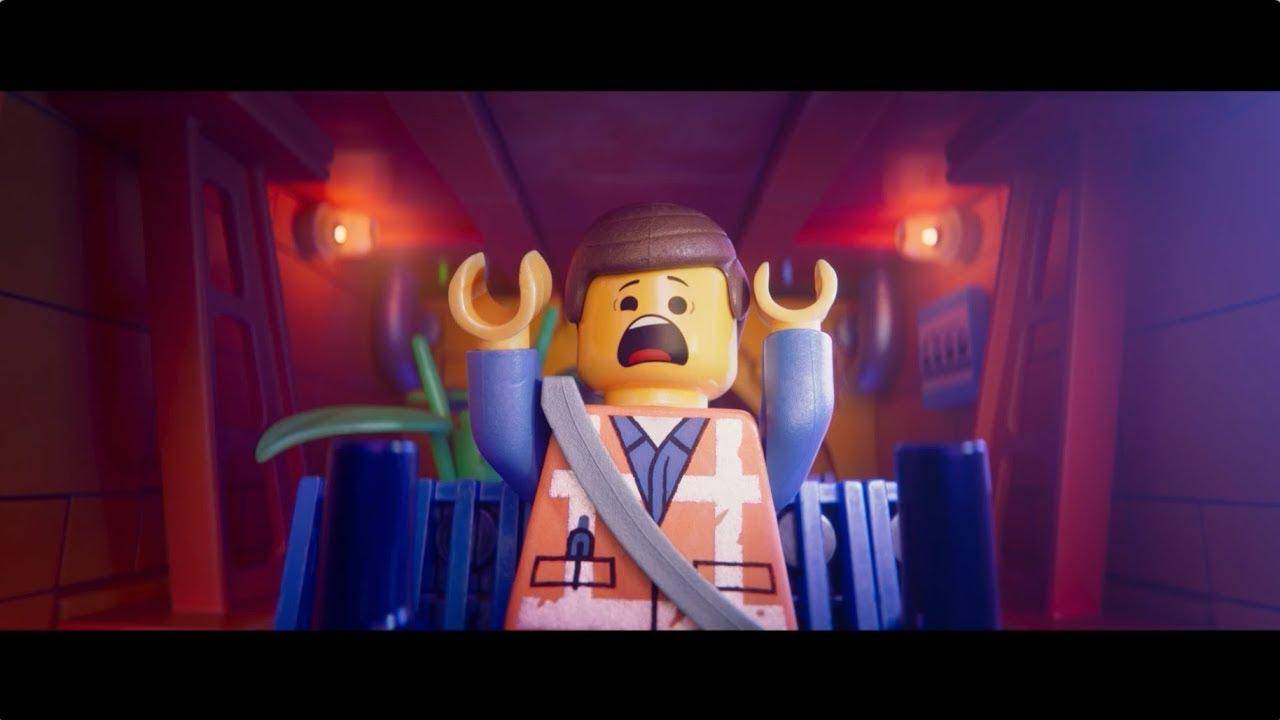 A funny thing happened between the development of The Lego Movie and its sequel: Chris Pratt became a mega action movie star. Contrast this with his goofy days when his fame stemmed from his role on Parks and Recreation and….you’d have the plot of Lego Movie 2, where 2013 Pratt meets 2018 Pratt.

The unflappably happy Emmet remains the same as he was when we last left him, despite being one of the few Minifigs to successfully “cross over” and witness the truth. This is also in the face of his own homeworld turning into an apocalyptic wasteland due to the arrival of Duplo Invaders from outer space. But hey, everything is awesome!

Until Emmet’s friends are abducted and he’s the only one free to save them. While on their trail, Emmet meets Rex Dangervest, a dashing unshaven hero who’s also voiced by Pratt. Along the way through space, they’ll meet new characters voiced by Tiffany Haddish, Stephanie Beatriz and Margot Robbie (it isn’t hard to guess what figure she’s voicing).

Warners was in danger of overcooking this franchise in 2016 when two spinoffs were released in one year, one of them (Ninjago) based on a Lego product no adult ticket-buyer held a connection with. Hopefully it’s been long enough since then that folks will give this a chance, because unlike the spinoffs, it’s the real deal: Phil Lord and Chris Miller are back in the drivers’ seats.

The Lego Movie 2: The Second Part comes out fairly early in 2019: February 8. That’s close enough to the January Dumping Ground to worry us, but nothing about the trailer suggests it’s any less funny.

The Ninth Star Wars Chapter Now Has A Release Date

Is Mega Man Headed To The Big Screen?