Peter Paltridge playstation 4, sony, The Last of Us, video games 0

So, as a refresher, Sony planned to produce a 20-minute animated short film about Joel, Ellie, and their little adventure dodging zombies across America. The project was to be headed by the production company Oddfellows, but it was cancelled before it was ready to be revealed. Now Oddfellows has put up their sketches and paintings from the Last Of Us short, and revealed what could have been….

The story was to be told by the grown-up Ellie and the older Joel, reminiscing about years past as a framing device. “We catch up with Joel and Ellie on a woodland trail, somewhere between  Jackson County and their next adventure. Along the way they’ll stumble  upon artifacts that stir important memories. These memories will retell  the story of The Last of Us, one flashback at a time.” 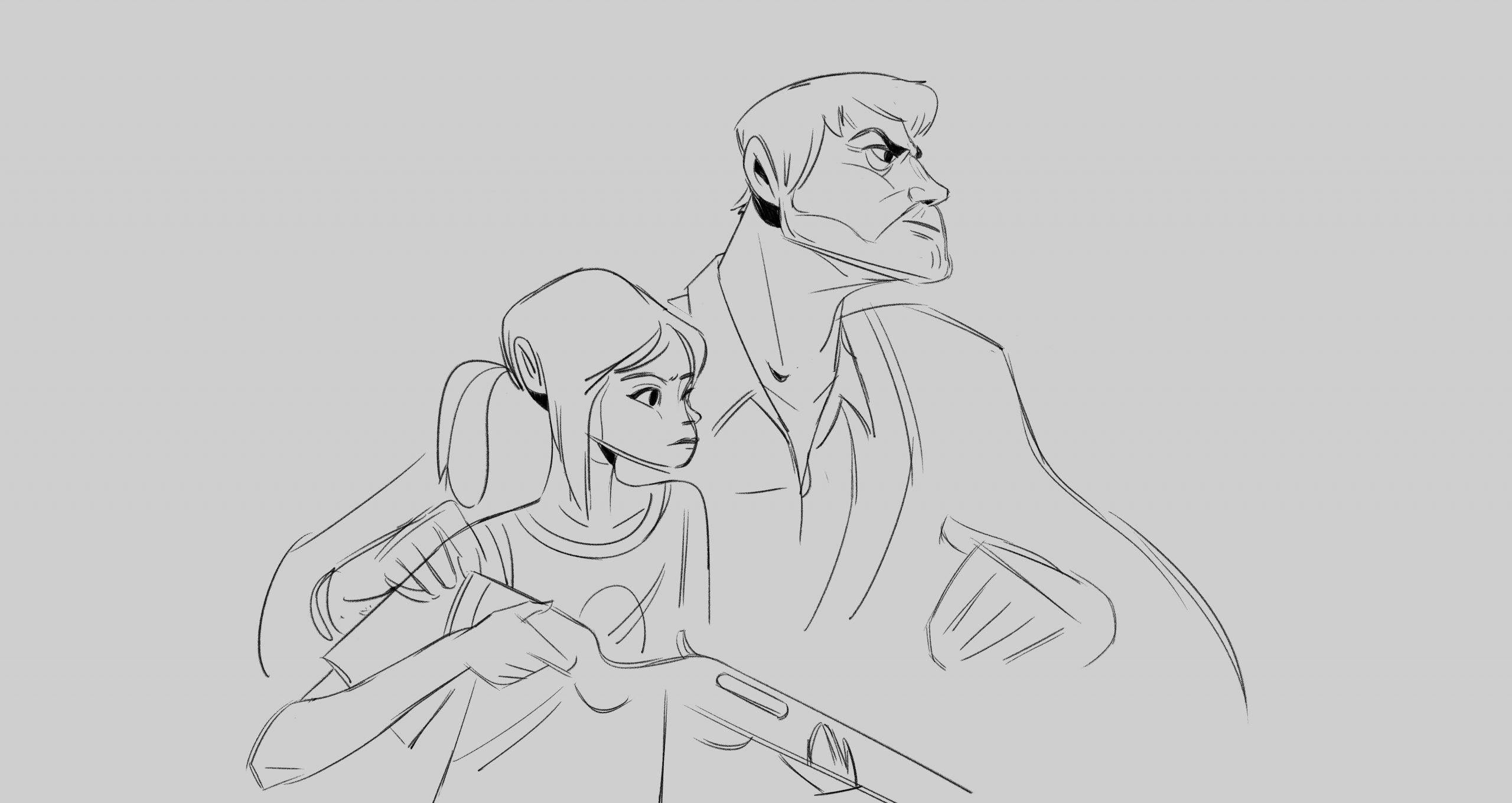 This should give you some idea of the stylized character designs they were shooting for. Joel and Ellie have become Neanderthals. 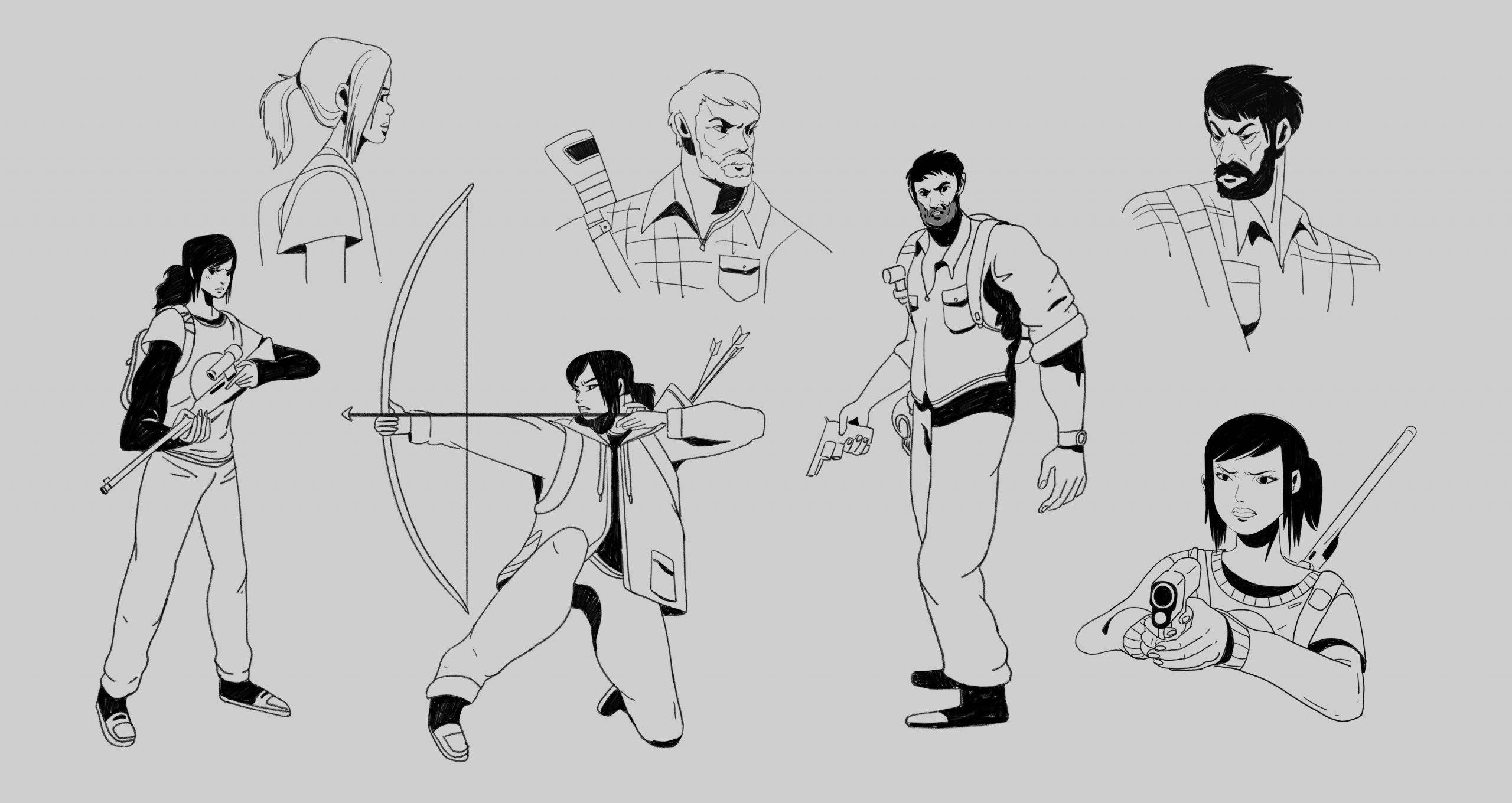 These look pretty great; I would have gone with these designs.

Super action shot of Ellie fending off a…..muffin-head? Popover-face? It’s been so long since I played this game that I forgot what they were calling these guys.

Another shot, even more action-y than the first. 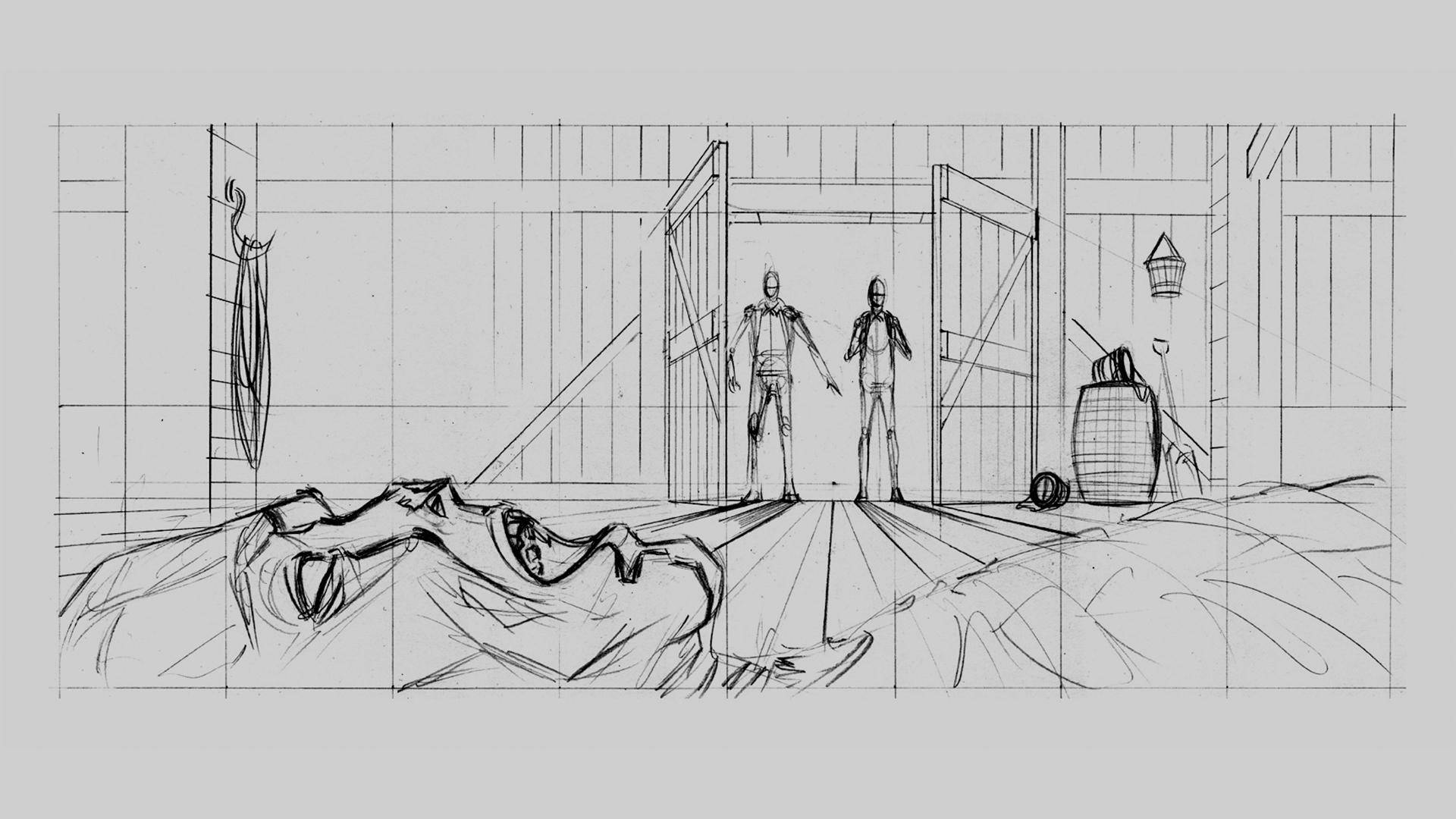 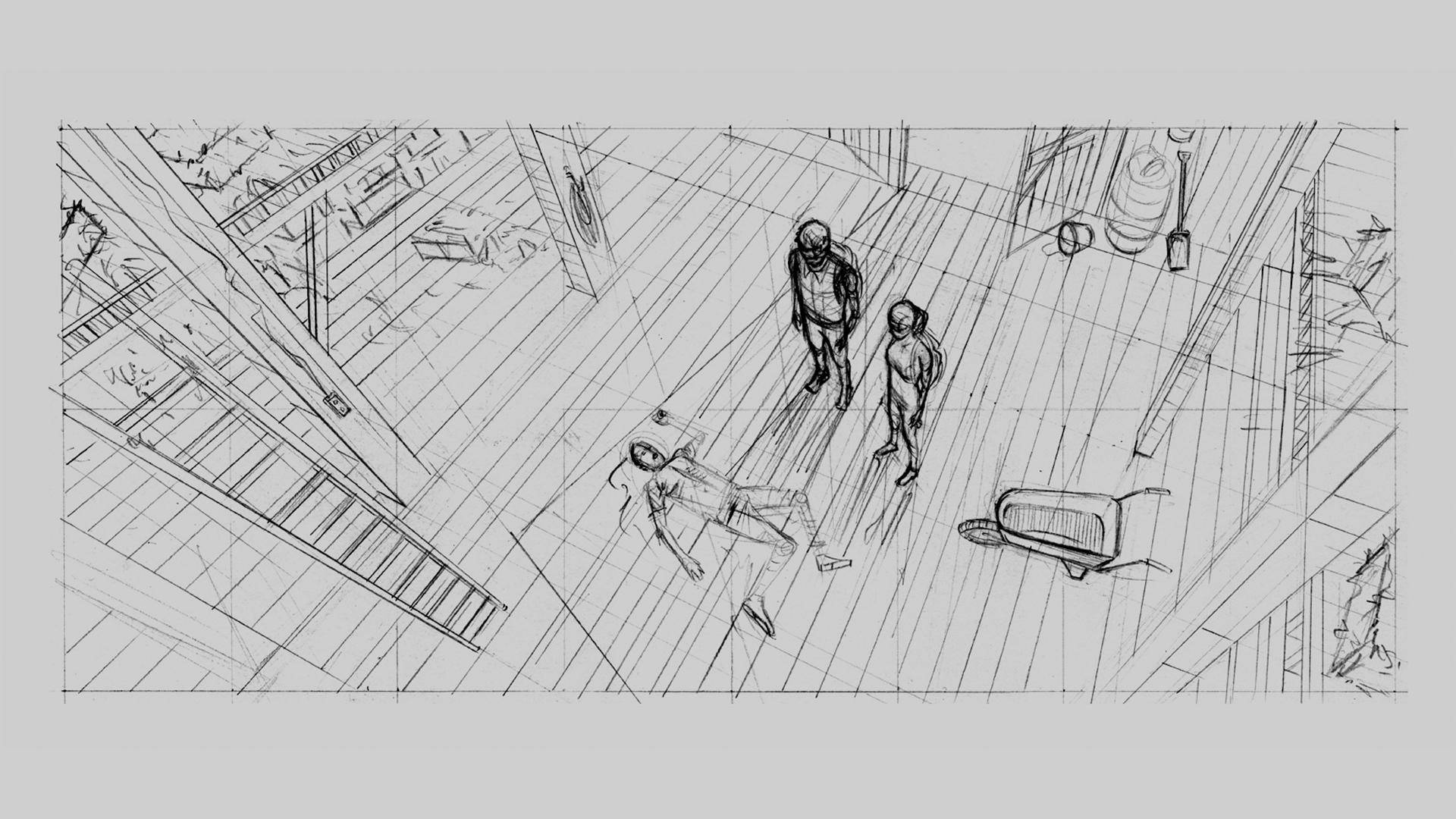 Rough sketches of a scene….

…and more refined sketches of the same. 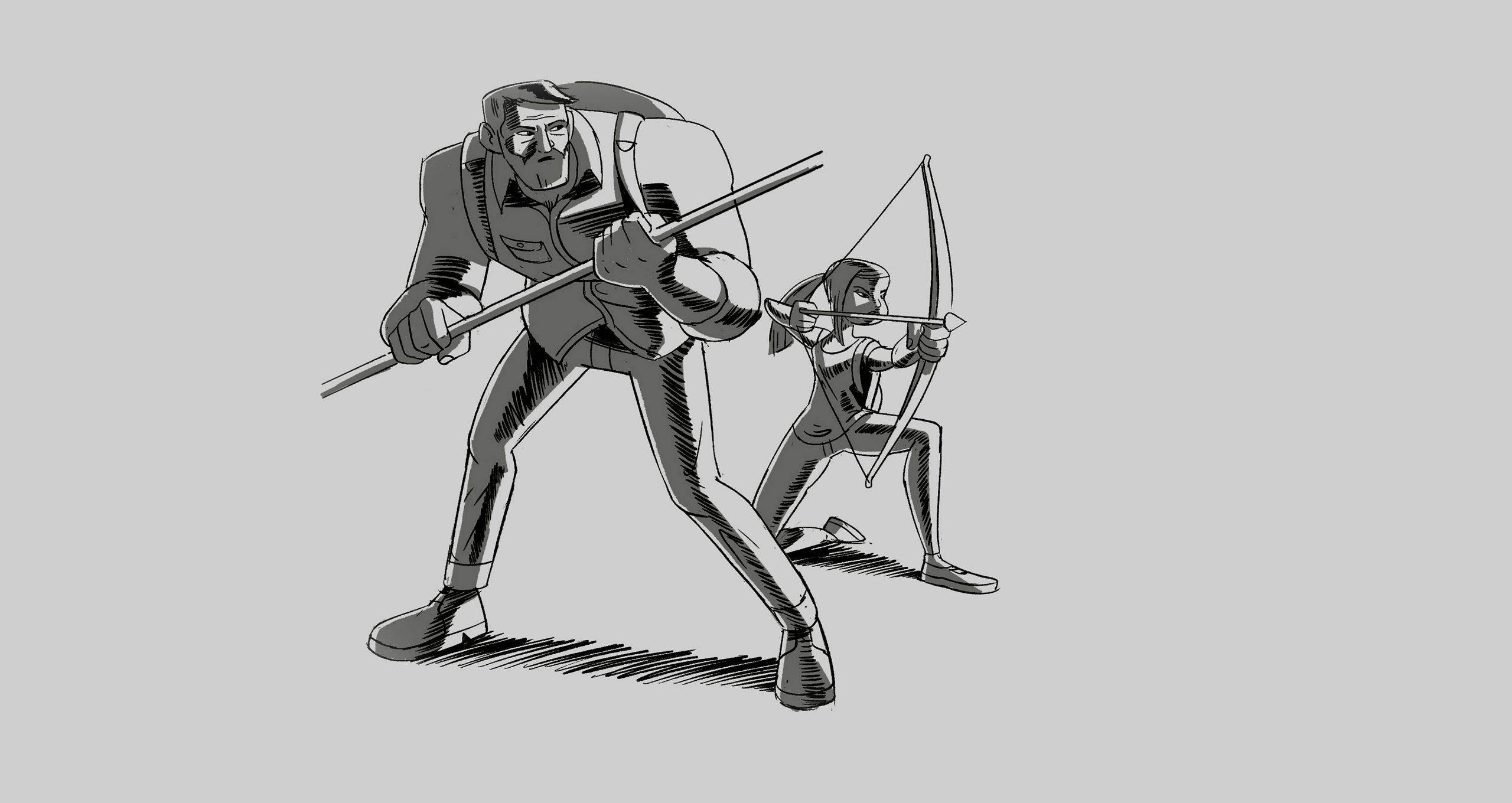 There are many more works of art to be found within the gallery at the Oddfellows website.