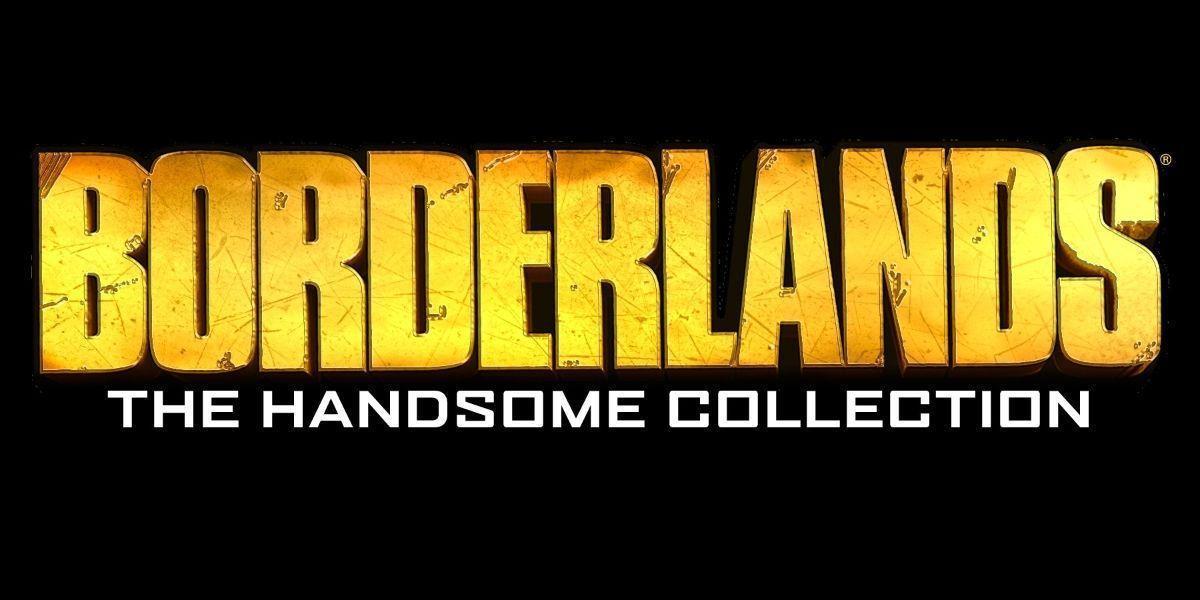 Gearbox Software and 2K have announced Borderlands: The Handsome Collection. The bundle includes remastered versions of Borderlands 2 and Borderlands: The Pre-Sequel and will also come with all of the DLC for those two games. It will release for the Xbox One and PlayStation 4 on March 24 in North America while international customers will be able to get their hands on the collection on March 27.

The developer also revealed some other details about Borderlands: The Handsome Collection. It will support cross save functionality for both titles, allowing players to transfer saves across the same family of consoles, meaning Xbox 360 players will be able to carry over their save games to the Xbox One version.  A new feature will also allow up to four players to play multiplayer on the same console rather than requiring online co-operative play.

Publisher 2K has also revealed that they will be releasing a special version of the collection in the form of the Borderlands: The Handsome Collection Claptrap-in-a-Box Edition. This edition is slightly more expensive than the usual price, coming in at a total of $399. It includes all of the content that is in the standard game but also comes bundled with a collectible steel case, some exclusive lithographs and a remote controlled Claptrap model. Fans who want to pick it up though will have to be quick as there will only be 5,000 copies of the version available, meaning it really is a limited edition game.

This is the most recent in a large number of games that originally released on the Xbox 360 and PlayStation 3 that are seeing remastered versions releasing on next generation consoles. Other games that have taken advantage of the more powerful hardware include Grand Theft Auto V, The Last of Us, Tomb Raider and Halo: The Master Chief Collection.