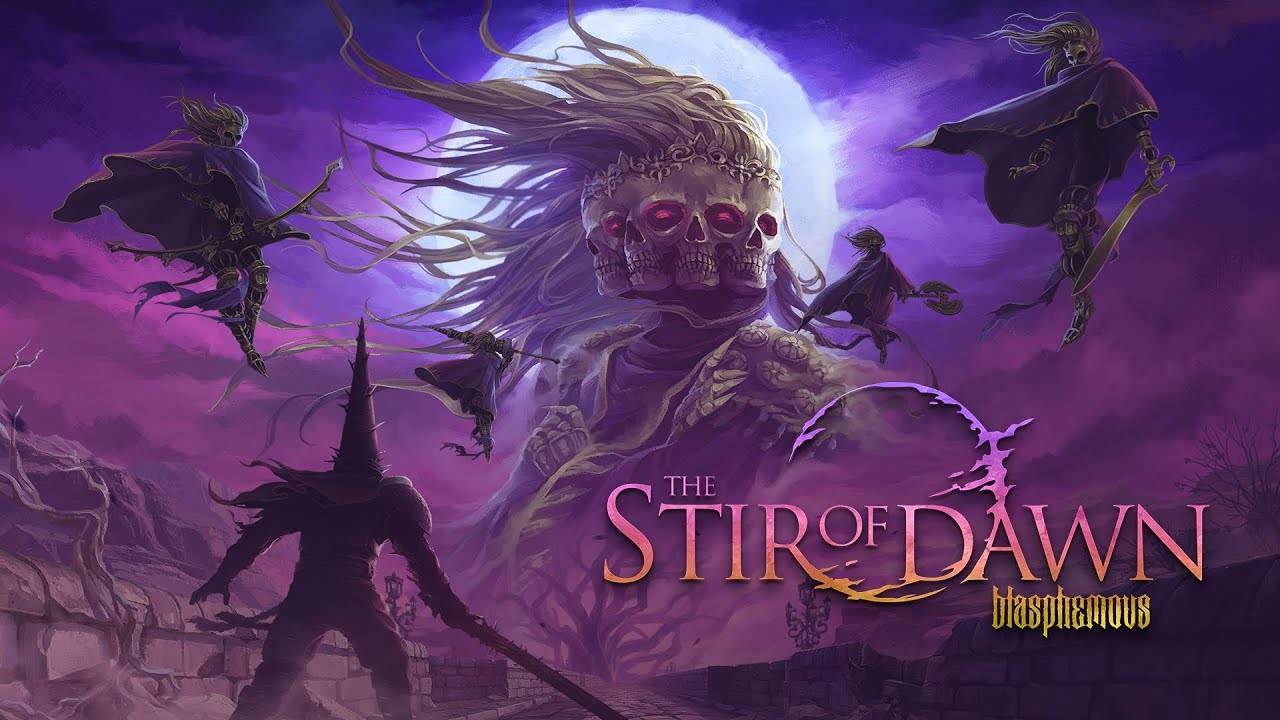 Team17 and The Game Kitchen’s Blasphemous, best described as the 2D version of Dark Souls, suddenly has a lot more content. A free DLC update, The Stir Of Dawn, is available now on all platforms that adds a new storyline branch, more bosses, a new map system, a Spanish audio option and lots more.

The new story branch can only be experienced through a New Game+ playthrough…New Torment Mode gives you the challenge of facing the five Amanecidas. “Laudes – an ancient creation of the Miracle – has been awoken to challenge The Penitent One,” reads the story description.

Blasphemous is a fast-paced action platformer with a pseudo-Catholic flavor. Deep in the land of Cvstodia, a dark curse referred to as only The Miracle has twisted everything and turned the once-peaceful nation into a world of beasts. You play as The Penitent One, an armored soldier with a spiky sword. It’s your duty to hop all over Cvstodia, slash the deadly demons to ribbons, and lift the curse.

The Stir Of Dawn is available now on all machines that run Blasphemous: Playstation 4, Nintendo Switch, XBox One and PC.