Marvel Studios and Walt Disney Studios revealed the first teaser poster today for the upcoming Black Panther movie. You can check out the new poster image in the player below.

The new poster offers a look at Chadwick Boseman in his throne of the kingdom of Wakanda. T’Challa being the King of Wakanda has always been a major part of his background, and the poster is definitely reminiscent of Black Panther comic artwork. The upcoming feature is due out next year and stars Chadwick Boseman, Michael B. Jordan, Lupita Nyong’o, Danai Gurira, Martin Freeman, Daniel Kaluuya, Letitia Wright, Winston Duke, with Angela Bassett, with Forest Whitaker, and Andy Serkis.

Marvel Studios’ “Black Panther” follows T’Challa who, after the death of his father, the King of Wakanda, returns home to the isolated, technologically advanced African nation to succeed to the throne and take his rightful place as king. But when a powerful old enemy reappears, T’Challa’s mettle as king—and Black Panther—is tested when he is drawn into a formidable conflict that puts the fate of Wakanda and the entire world at risk. Faced with treachery and danger, the young king must rally his allies and release the full power of Black Panther to defeat his foes and secure the safety of his people and their way of life. 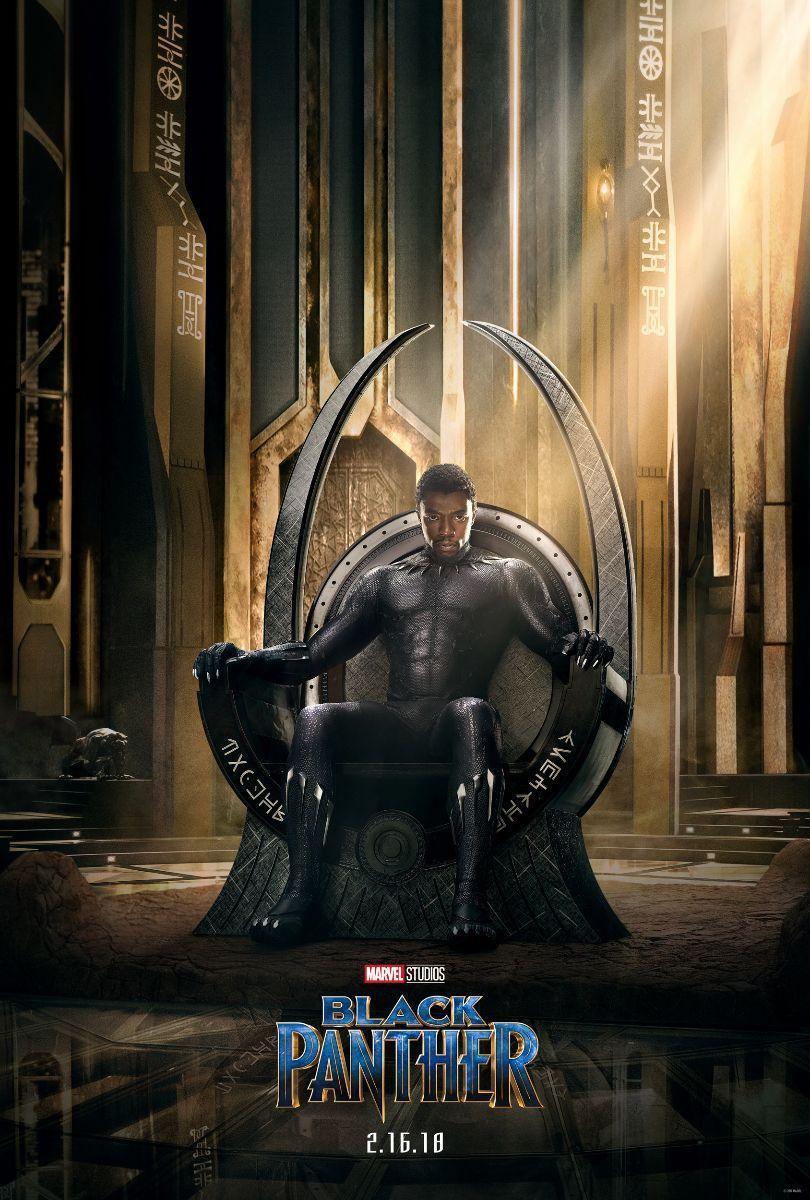 Jeffrey Harris, a movie, TV, video game, pop-culture, and UFC/MMA aficionado, resides in Los Angeles, California. He is a graduate of The University of Texas at Austin's Radio, TV, Film program. Jeffrey is a dedicated pop-culture geek and UT Orange Blood.
Geoff Johns and Kevin Feige Honor Richard Donner The Next Amityville Movie Is Done, But It Won’t Be Released

Marvel Studios Is Going Through Some Phases

#RecastTchalla, A debate about Black Panther