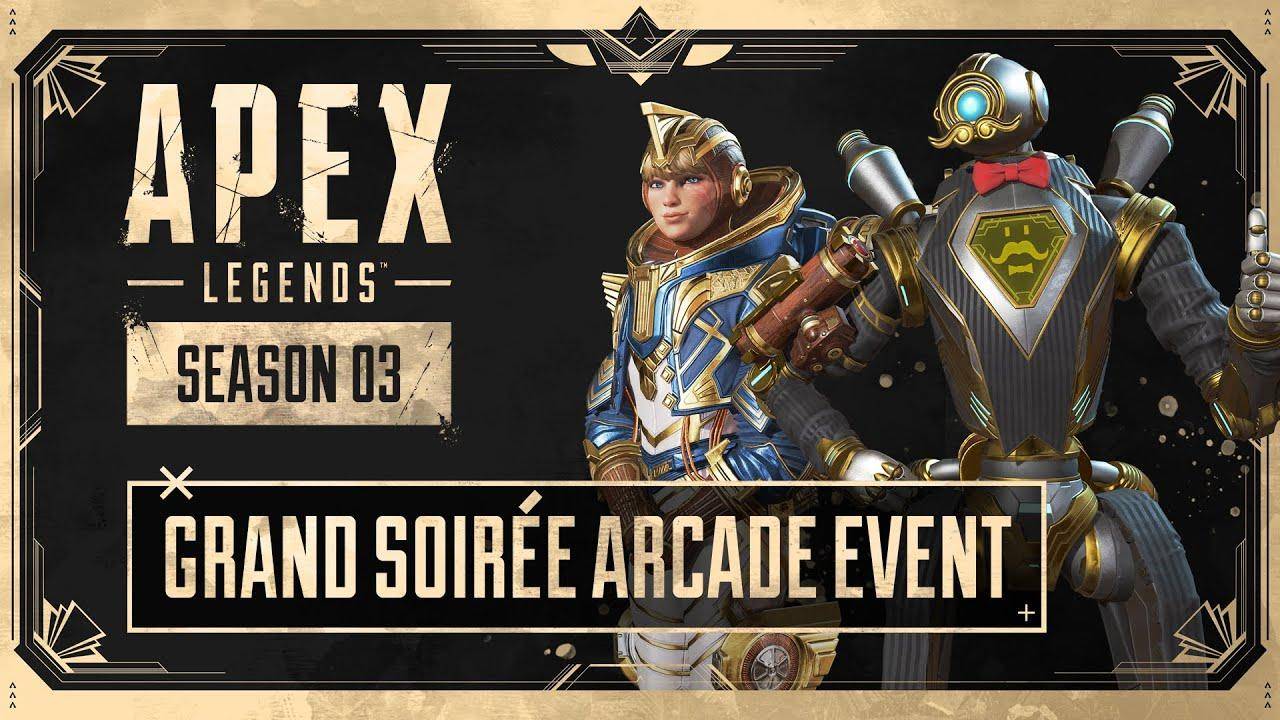 Respawn is about to spice up the world of Apex Legends in a big way with a two-week event called the Grand Soirée. Put on your fanciest skins and parachute into wild new modes like a third-person camera (available only on January 18) and a map overrun with Dummies (on January 26).

During the Grand Soirée, you can earn more points and greater rewards than usual, as well as buy certain skins and cosmetics at a discount. The party begins on January 14 and lasts two weeks, which is one fortnight (!!)

John Wick Hex Is Out For PC And Mac