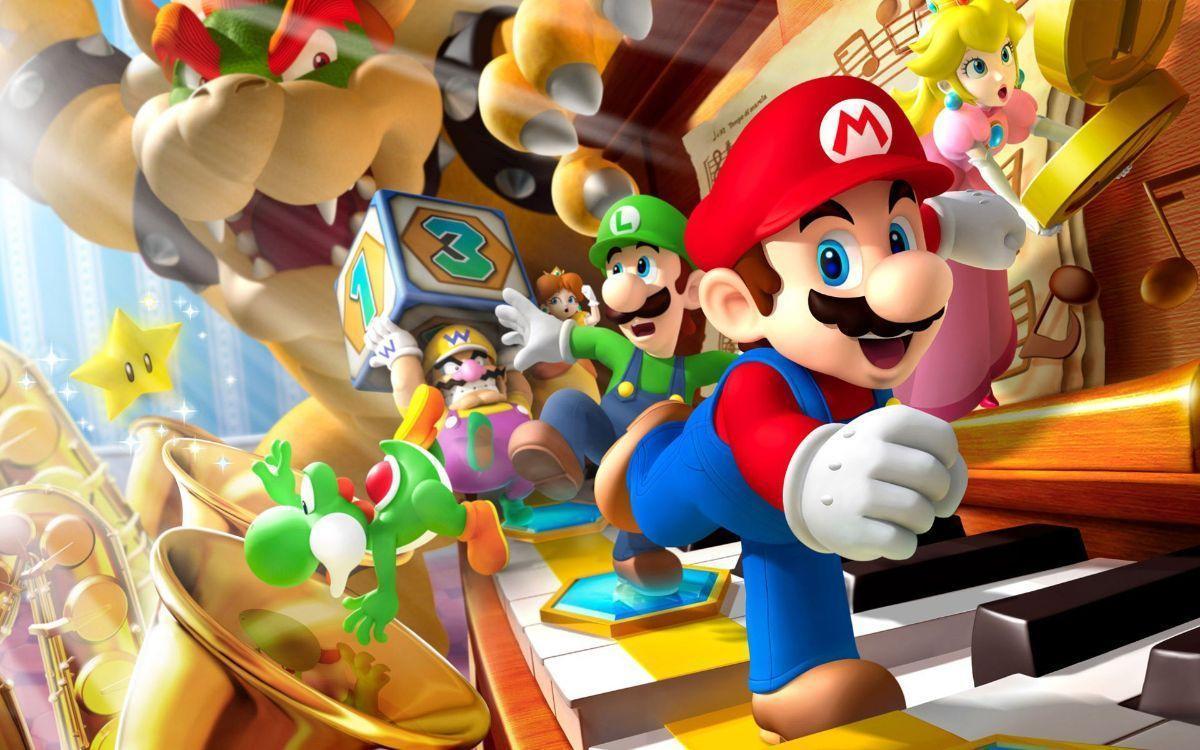 A leaked E-mail has been revealed that was sent from Hollywood producer Avi Arad — famous for all his non-Disney Marvel movies. In so many misspelled words and incomplete sentences, Arad speaks excitedly that he may have gotten permission from Nintendo to produce an animated film starring Mario. And to prove he wasn’t just on something (which the grammar calls into question), he provided photos of himself with Shigeru Miyamoto AND Nintendo president Satoru Iwata.

“I am the proud father of mario the animated film,” the Email said. Below the Iwata pic were the words “Happy ceo, lets get together, it’s the mother load.”

We knew Miyamoto had expressed interest in animation recently, and created his own Pikmin shorts to prove it. The fact that after all these years, Nintendo is now ready to make a REAL Mario picture(you know what I mean) is fantastic news. Being able to show our children a Nintendo cartoon that wasn’t made in 1989 and may or may not include Milli Vanilli will be a blessing.

So how did this get leaked? How else do you think? It was on the Sony Pictures servers along with “Annie” and the complaints about Jolie’s ego. This has caused people to sit up and say “Wait, Sony? Don’t they make….you know….the Playstation? I knew Nintendo didn’t consider them competitors, but this is ridiculous!”

Well, here’s what’s really going on and why you shouldn’t jump to conclusions. Nintendo and Arad are willing to work together. That’s all the E-mail proves. The fact that he sent it to Sony does not mean Sony E-mailed back saying “let’s do this brah!” (In fact, if they had, we’d definitely know.) It means Arad is currently shopping the property around Tinseltown, looking for a studio willing to back the project. It might not be Sony. In fact, he might not find a buyer at all.

There was a point in history where John Woo was set to direct a Metroid movie. It didn’t happen, and neither do the majority of film ideas that are pitched and bought. It’s a long, complicated bureaucracy, and this little fact was revealed way, way before it was far enough in the process to be even remotely a sure thing. God willing, four years from now we get a hilarious CGI Mushroom Kingdom escapade directed by Genndy Tartakovsky, but we could just as well get nothing at all.