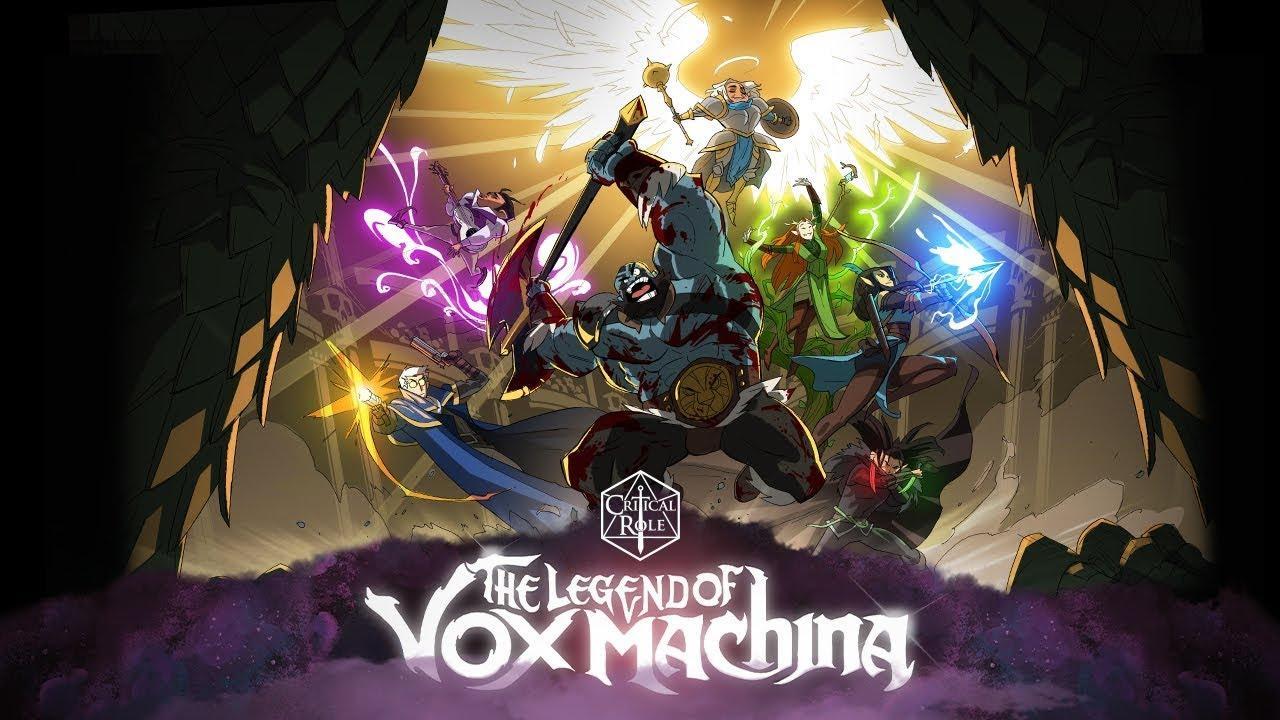 Remember last March, when the popular RPG streaming show Critical Role put forth a crowdfunding campaign to produce an episode of a possible animated series based on the show? And then remember when the Kickstarter absolutely blew up and they received several tons beyond what they had asked for? It became the single most successful campaign in Kickstarter history, and an entire season of content was fully funded beyond the one animated special originally proposed.

And the big boys have taken notice, Amazon announced today they have officially picked up Critical Role: The Legend Of Vox Machina for Prime Video and have ordered a second season. The additional season will be 14 episodes long, and combined with the ten already planned, will equal 24 episodes. Not bad!

So what does this mean for the folks who donated good money and deserve to see what they financed? They will still get access to the special and the first season, but since Amazon alone is ponying up the cash for Season 2 and it wasn’t part of the deal, you will need a Prime account to see that portion.

I spoke previously about getting into this series, but I’ve been told the learning curve at this point is so steep that any newcomers would be completely lost unless they started from the beginning, and that would mean ten billion hours of content to wade through before they could possibly catch up, if at all. In this case, it’s a good thing there will be a self-contained animated series. It will be something I can understand.

The Legend of Vox Machina will star the voices of Laura Bailey, Taliesin Jaffe, Ashley Johnson, Liam O’Brien, Matthew Mercer, Marisha Ray, Sam Riegel, and Travis Willingham, reprising their roles from the livestream. It currently has no release window.

“Great Scott!” Is The Best Name For A Card Game Ever

Oh No, The Tick Has Been Spooned By Amazon