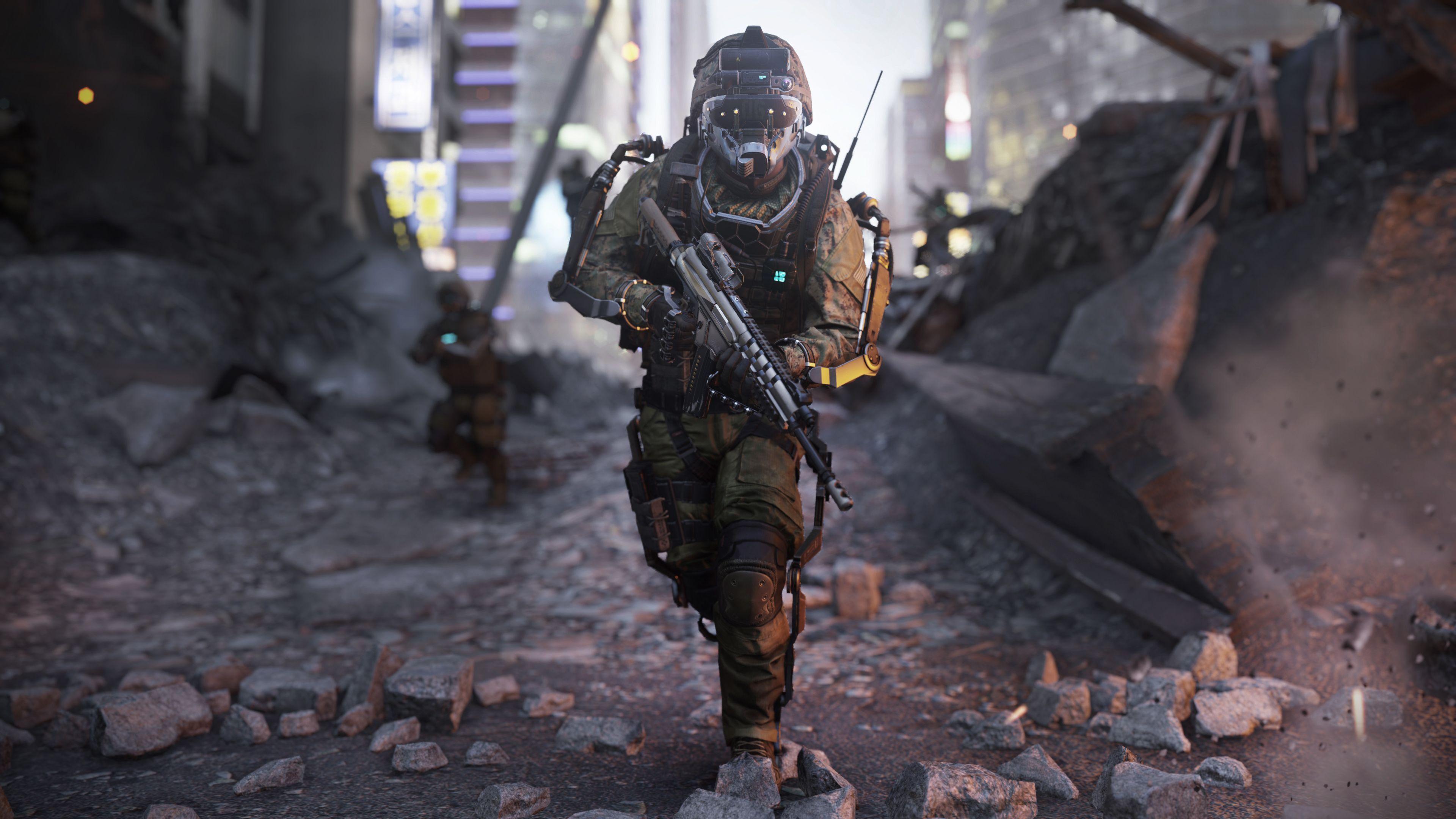 According to The Information, Activision is currently working on a plan to launch its own movie studio to create hit films based on its biggest brands. The site claims that sources within the publisher have confirmed that the initial plans are still in the early stages but it is something executives are seriously looking at.

The fact that Activision is looking to move into the movie and television industries should not come as a surprise. Games such as Call of Duty and Skylanders have millions of fans around the globe and many of those would likely be interested in seeing a big budget film adaptation.

In fact, many of their series are already ideally suited to making the transition to film and TV. Call of Duty titles are traditionally action-packed adventures that already have big names such as Kevin Spacey involved. Others like Bungie’s Destiny have a huge world and back story that could easily be exploited in other media.

The move by Activision to open their own studio would also give them complete control over the entire process. The publisher has been notoriously careful about allowing its franchises to move beyond video games in past. While the numerous examples of failed video game to movie adaptations sounds a credible warning that licensing out your properties to others may actually damage your brand.

The Information states that Activision is still working on bringing in the right people to start up the new project, so it doesn’t look like the studio will be up and running any time soon.

The publisher would not be the first to expand into films though. Ubisoft has already begun working on movie adaptations of Splinter Cell, Assassin’s Creed, Ghost Recon, Watch_Dogs and Far Cry. The French publisher set up its own production company, called Ubisoft Motion Pictures, to oversee the projects and keep creative control. Activision may well be taking note of how Ubisoft is conducting their business and learning from what they have done.