A Six-Page Preview Of Batman And Spawn’s 2022 Crossover

So today I have to tell you Batman and Todd MacFarlane’s Spawn will be teaming up in a comic book, and even though I can’t hear any of you, I know what you’re all saying to me: “What, now? Why didn’t they do that in the 90s?” The answer is, they DID do it in the 90s. They’re just doing it again.

Batman and Spawn already met in BATMAN/SPAWN #1 back in 1994, a book that MacFarlane produced with none other than Frank Miller for maximum 90s tude. Today Miller either won’t pick up the phone or he’s too busy doodling something incomprehensible and misogynist on a napkin, so when MacFarlane wanted his superhero and DC’s finest to meet once more, he hired his friend Greg Capullo. Capullo has drawn for both Batman and Spawn comic books, and you can see the results of his drawing them both at once below.

Image and DC have sent us six preview pages from the new Batman/Spawn book. “Two dark heroes, cursed by tragedy, find their paths again crossing…but not by choice! What sinister foe is at work, pitting the Dark Knight against the Hellspawn? From the shadows of Gotham City to New York City, this epic event is the blockbuster you’ve been waiting almost three decades for!”

The first issue of the new Batman/Spawn will be out tomorrow, December 13. 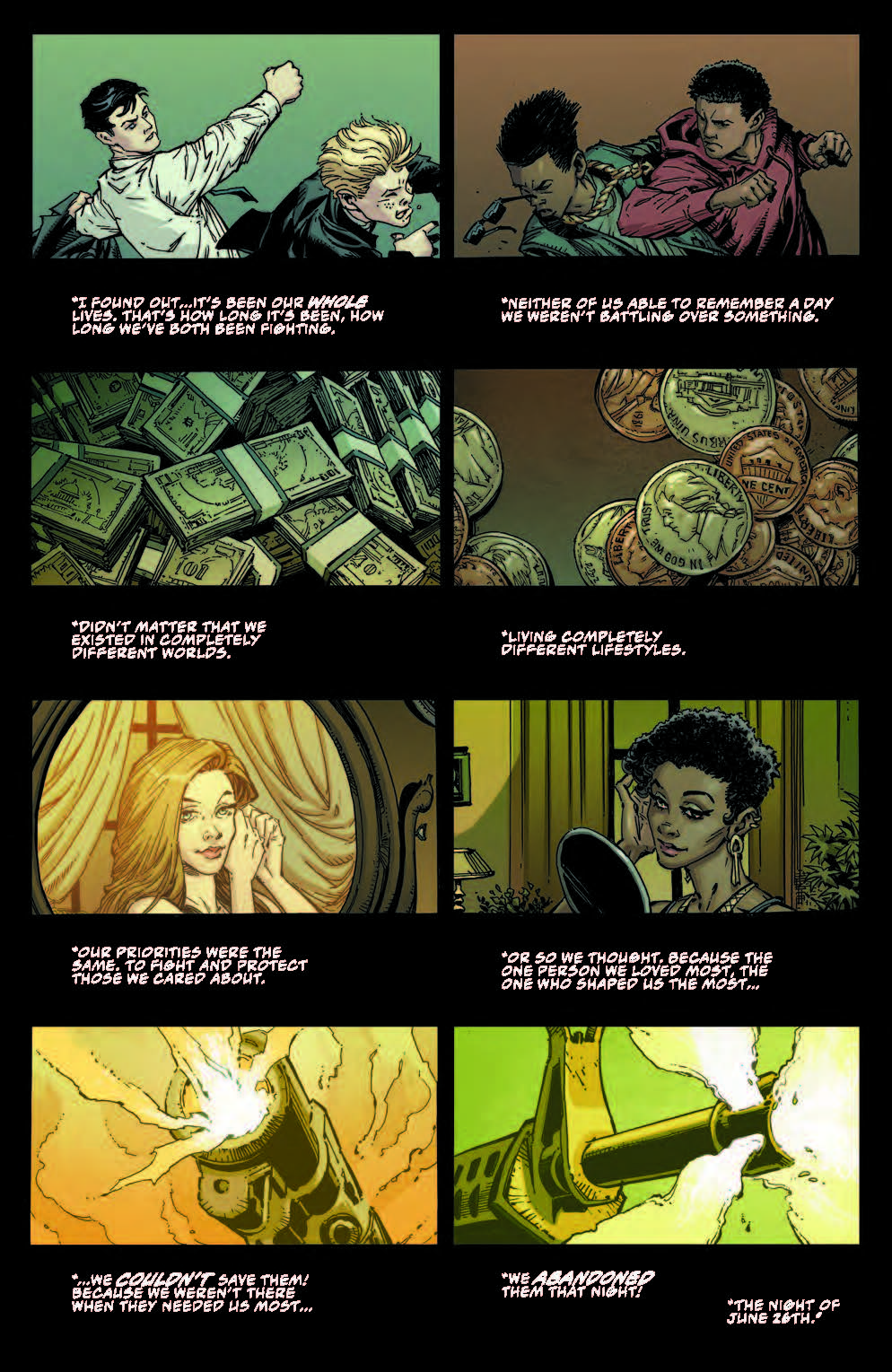 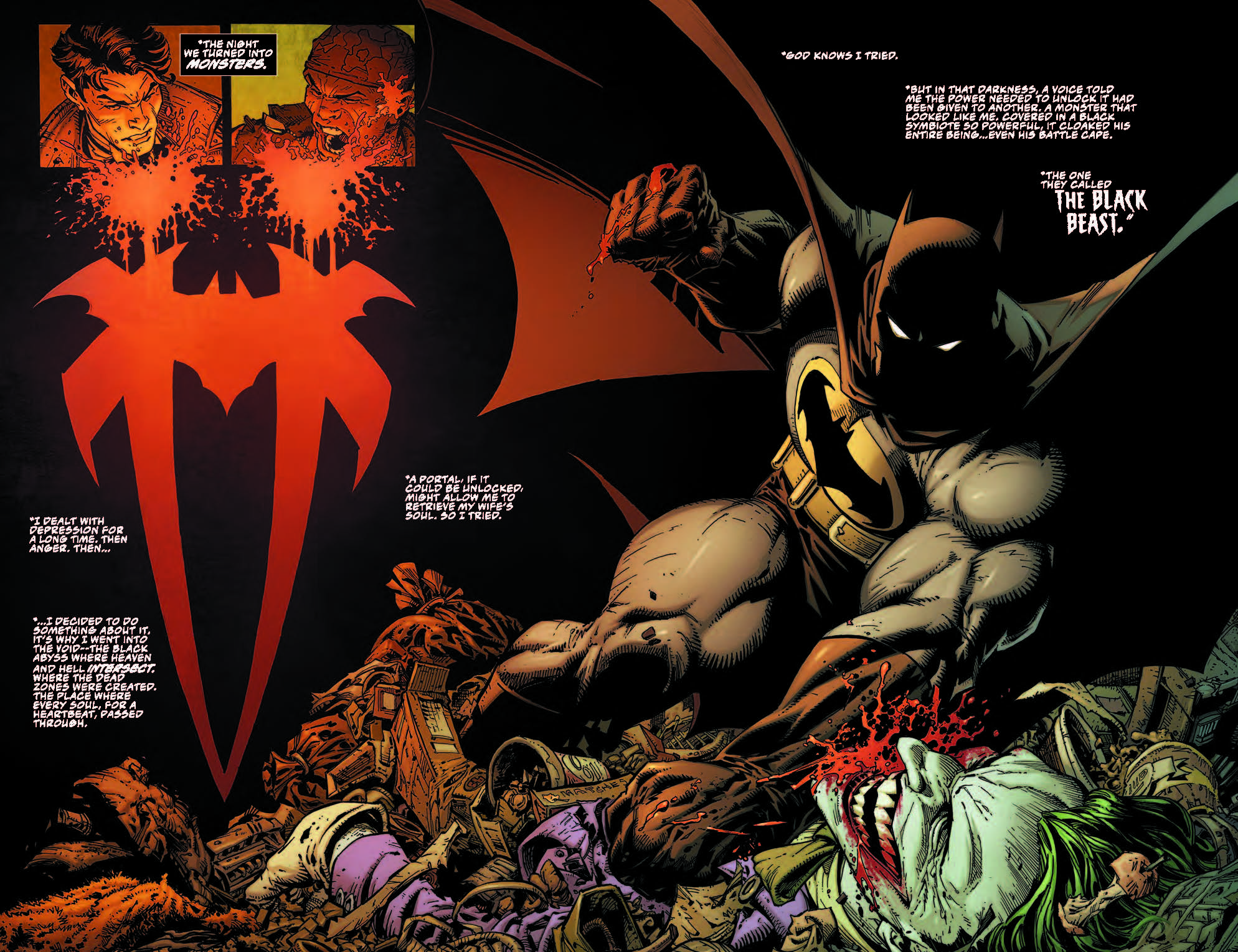 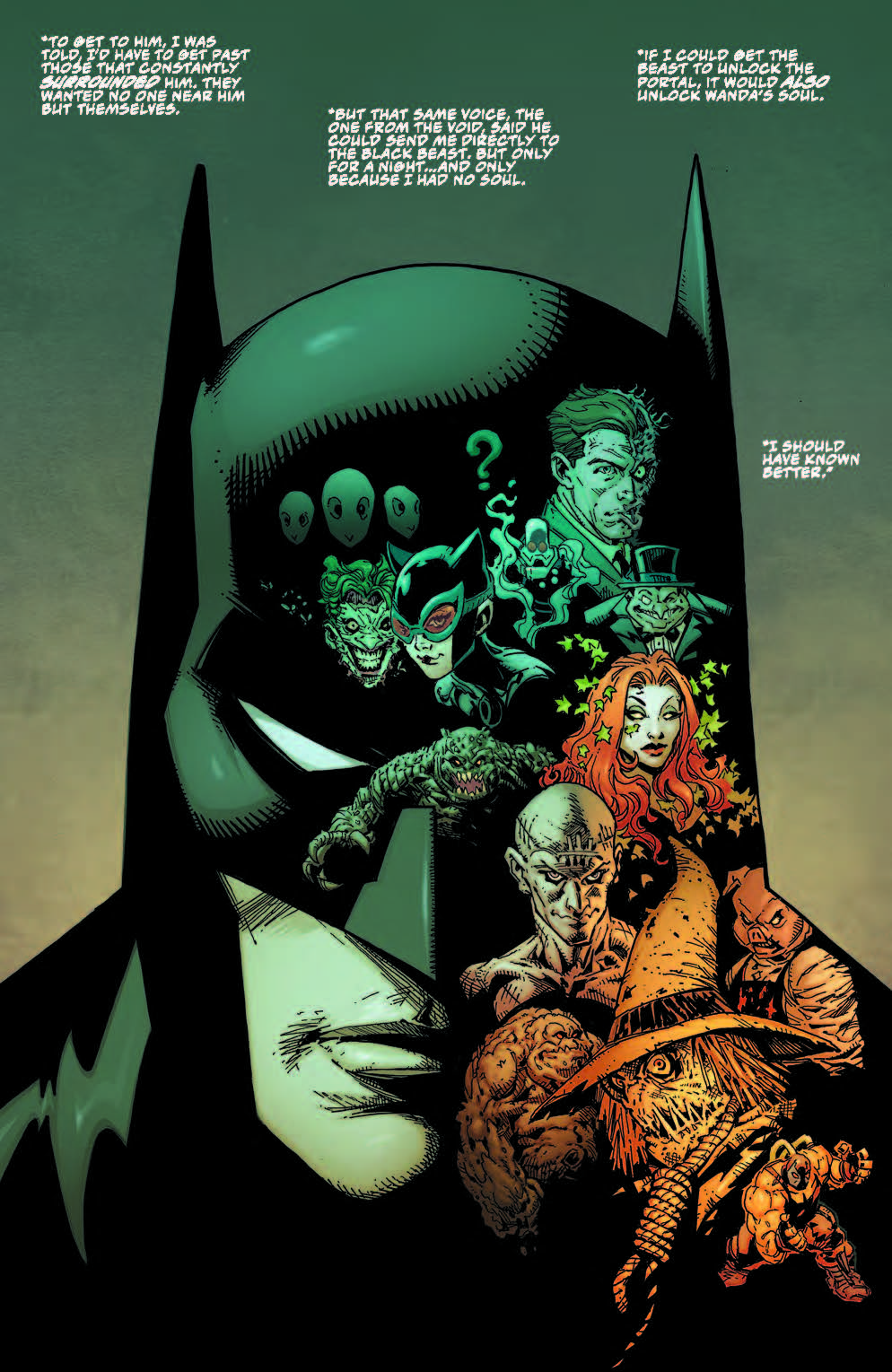 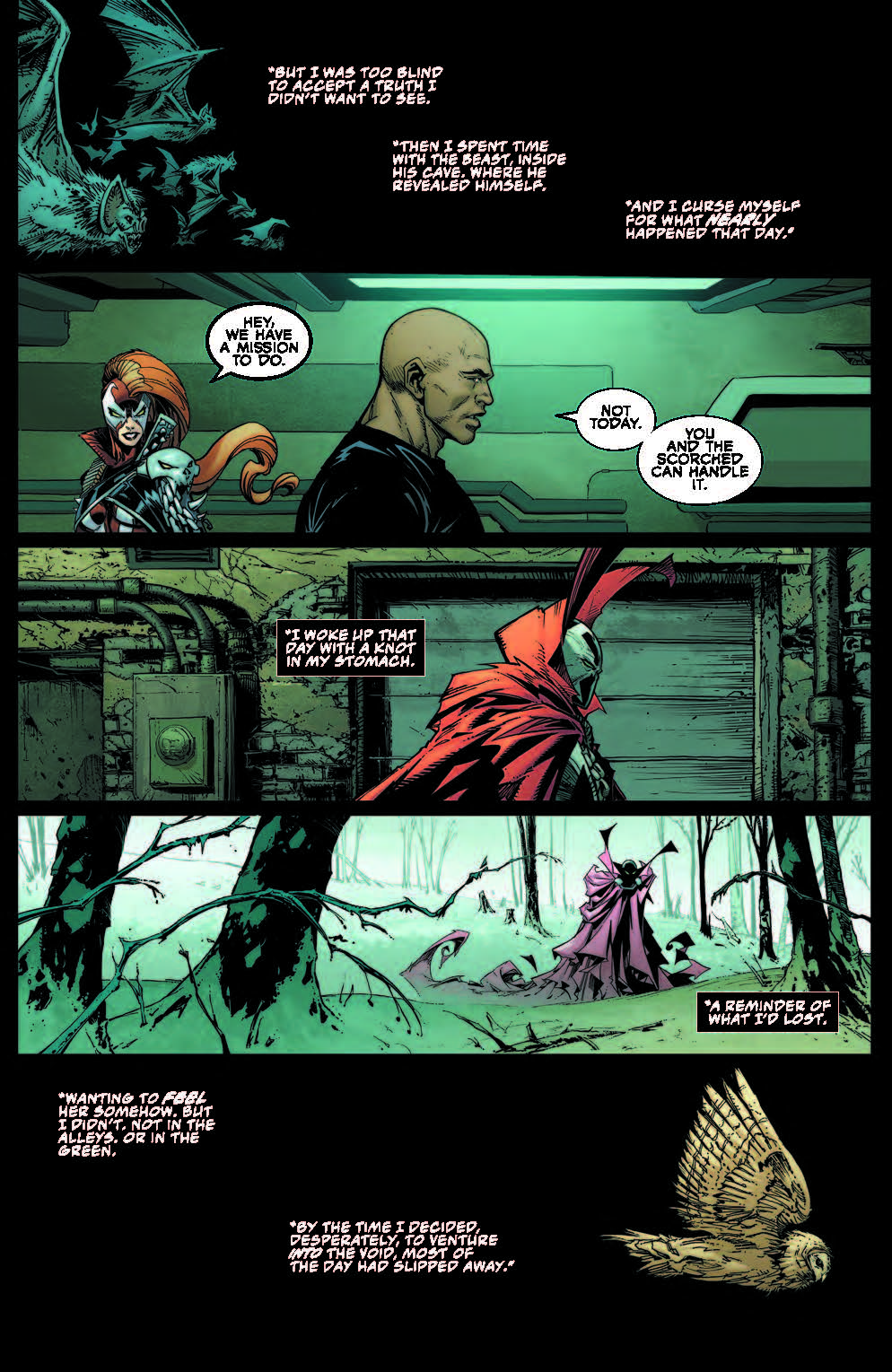 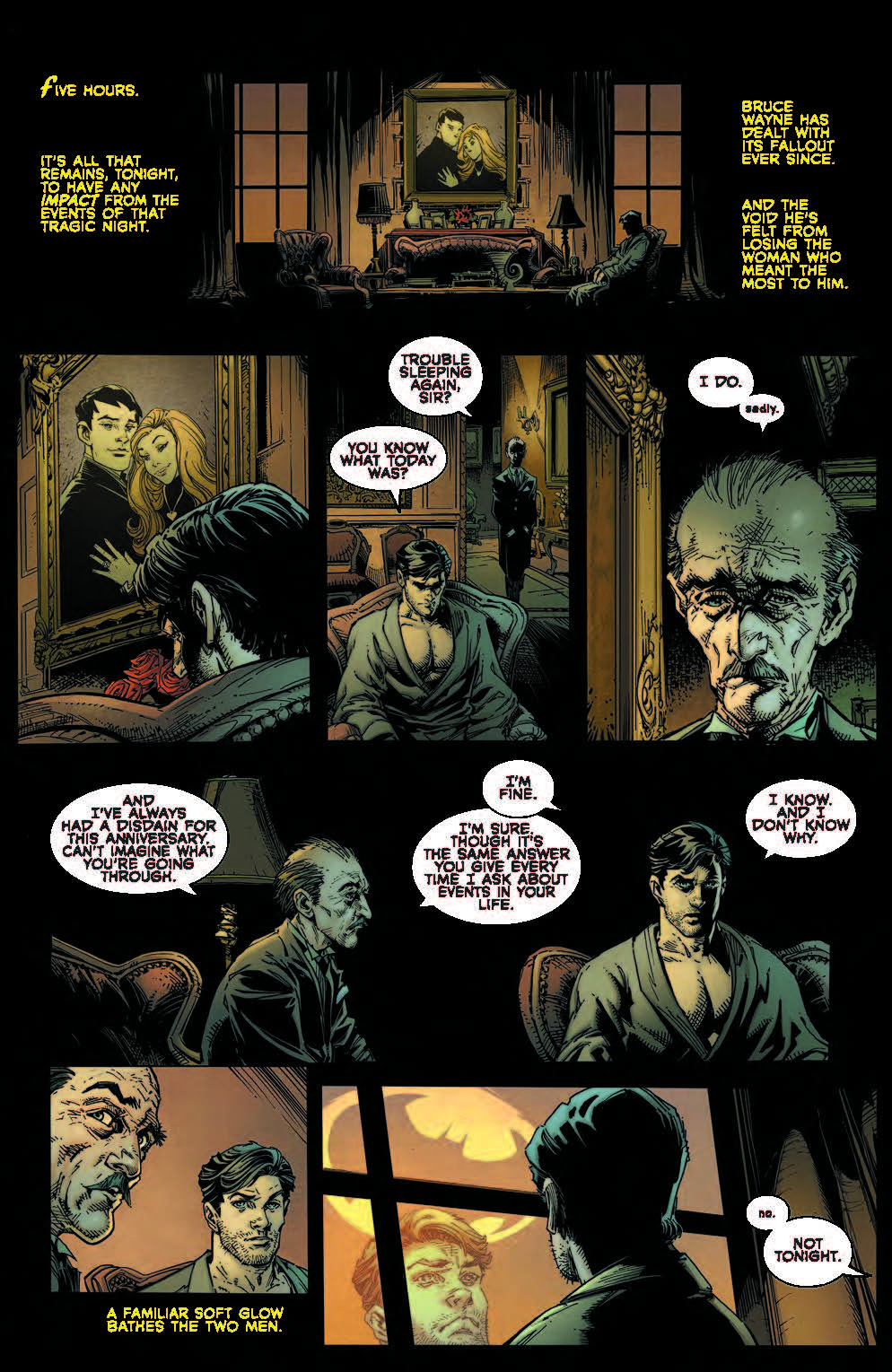 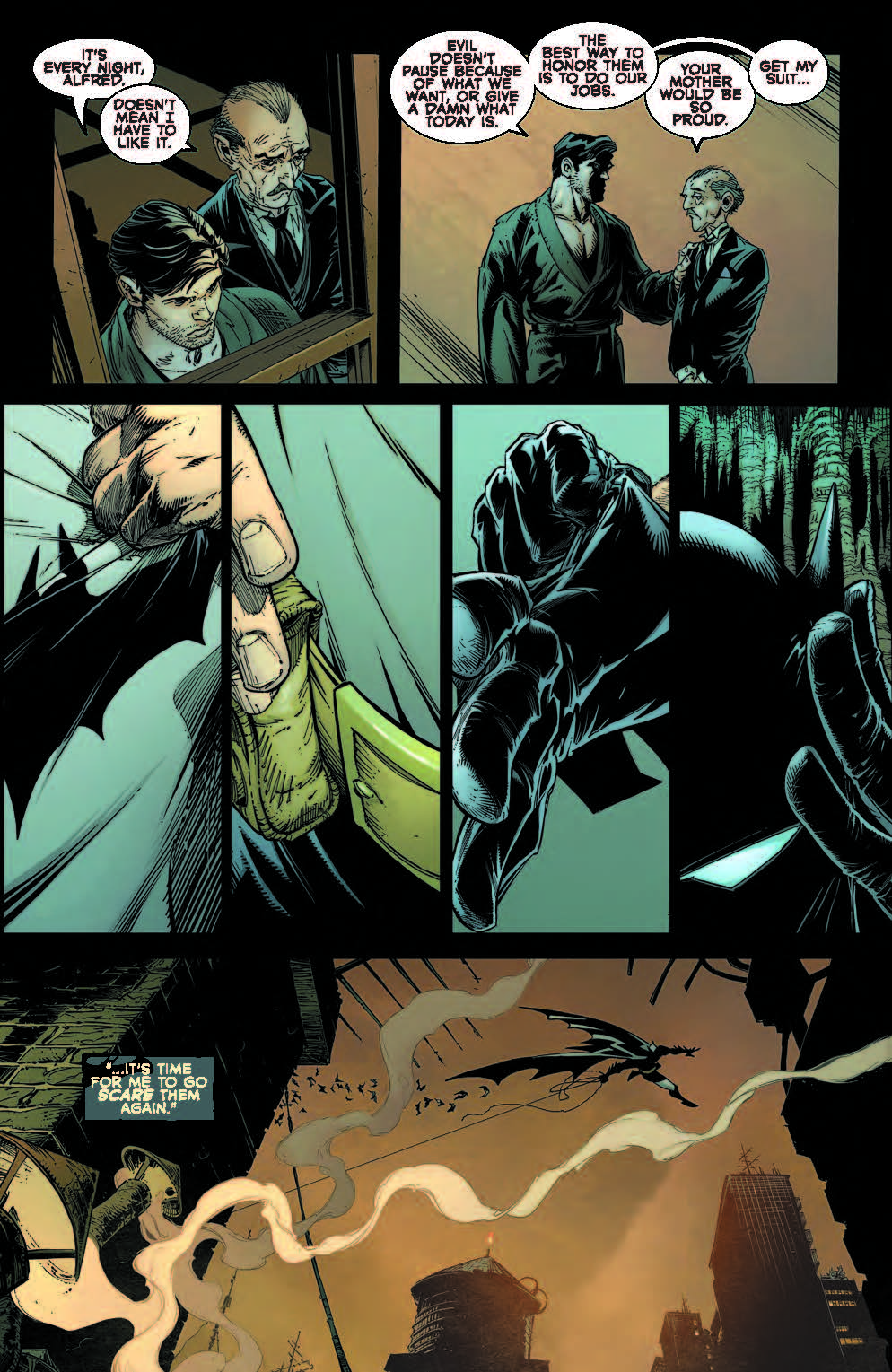 Batman has no Powers while Spawn is strong enough to kill Yahweh the Abrahamic religion God. I am not sure how will this work because Spawn is Omnipotent.

It will be a risk to introduce comics at this time. Yes, back then I used to love reading comics but these days we all prefer to watch cartoons or toon series so l don't think it will be popular

I would like to see a new live action Spawn movie.

Batman has no Powers while Spawn is strong enough to kill Yahweh the Abrahamic religion God. I am not sure how will this work because Spawn is Omnipotent.

Spawn is getting his power from Batman one. So when batman is weak Spawn becomes stronger or opposite.

I was introduced to Batman through a cartoon show, I never got to read any comics during my childhood. AS an adult I have no interest in reading comics, however, I do watch movies. In fact, Batman is my favorite superhero. I do not like Spawn because of his demonic origins and that he killed God. he is too Blasphemous for me.