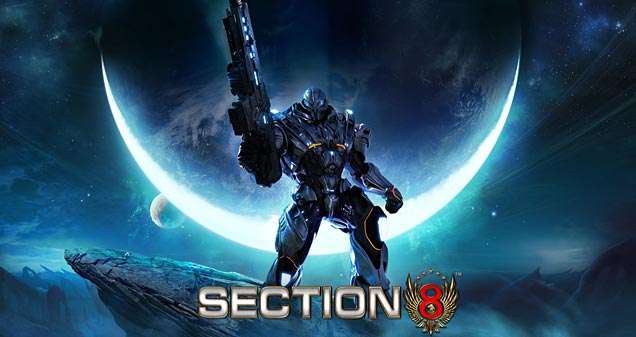 Using GameSpy Technology’s data metrics and stat tracking services, TimeGate, developers of the critically-acclaimed Section 8 series, have just released in-game statistics culled from the 11 weeks of vicious shooting action in Section 8: Prejudice.  Within the time, the title has reached more than 57.5 million kills, and players have fallen from the sky for a total cumulative distance of 328 billion meters (almost one trip to the sun and back).
Using GameSpy Technology’s integrated services, TimeGate has revealed the astounding amount of activity that the game has already seen. And with a total of 3.49 trillion possible loadouts (different possible configurations of weapons, gear and upgrades), there’s plenty more variety for gamers to enjoy. As a matter of fact, it would take a Section 8: Prejudice player more than 100 million years to play an average 15 minute match with each possible loadout variation.

For PC gamers eager to jump into the fray and experience the 100 million years worth of destructive dynamic combat, the game is currently on sale on Steam for only $9.99, 33% off the regular price: