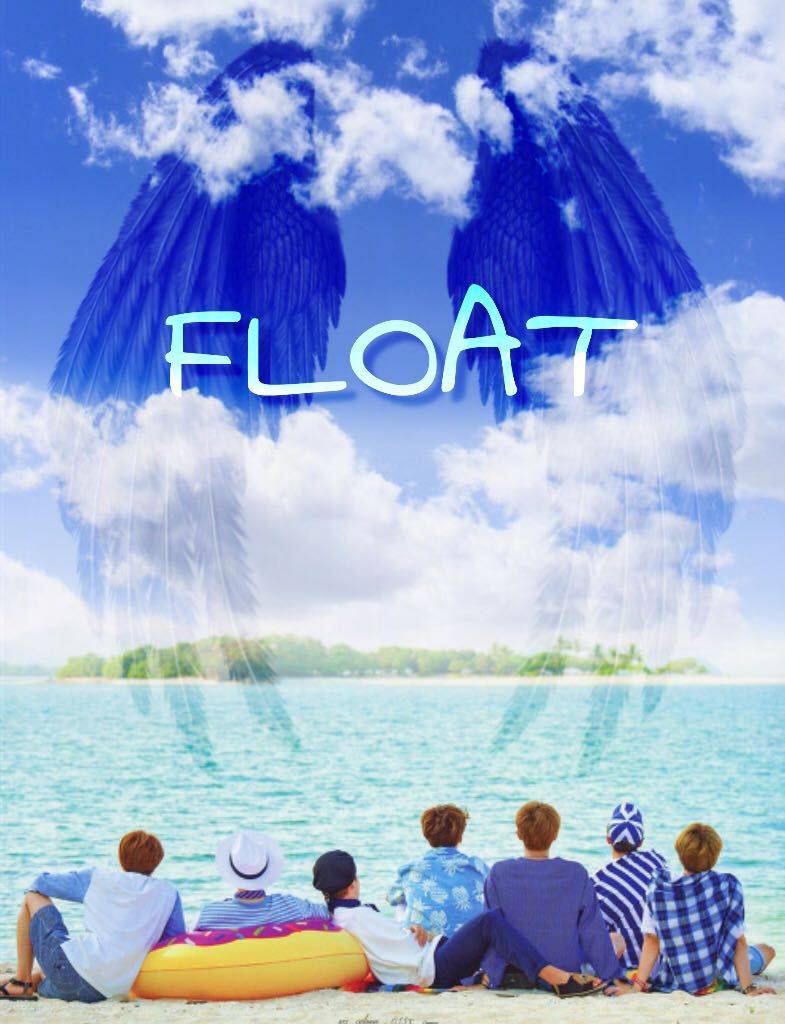 After the success of Harry Styles, fan fiction turned movie “After”, and the 2 part Netflix hit “The Kissing Booth”. Another Wattpad story is going to be adapted into a movie.

“Float” is an online novel written by Kate Marchant aka toastedbagels will be adapted into a movie. This 33 chapters online novel becomes a paid only to read starting it’s 7th chapter after it got viral. It has over 25 million views since it got published. No wonder it is now going to transition to the big screen. It is not confirmed yet if it is going to be a theatrical release or be streamed online.

“Float” is going to be a collaboration between Wattpad and Collective pictures. The movie will be produced and starred by actor Robbie Amell who is the cousin of the “Arrow” star Stephen Amell. Robbie is known for his roles from the hit Amazon Prime series “Upload”, Netflix original movie “The Babysitter”, and the 2019 Sci Fi film “Code 8”

The story is about a girl named Waverly who loves her life in Alaska but she will have to move to the tropical island where her aunt lives after her parent’s separation and divorce. Growing up for Alaska which is not known for its beaches, Waverly can’t swim. She will meet Blake who is a very cocky beach bum.

They don’t get along but she will get close to him because is the only lifeguard in town who can give her swimming lessons. Robbie Amell will be playing the role of Blake.

The float was originally a teenage romance but the characters will be aged up because Robbie Amell is already 32 years old. The divorced parents narrative may not work for a woman in her 30’s so they might do some changes on that part as well. The actress to play Waverly is not yet announced.

Universal Studios releases trailer for “All My life”

In a Reading Slump? Fret Not, Wattpad’s Got You Covered