Before CW has the Arrowverse, there is Universe 167, the setting of Smallville. Smallville is a Superman adaptation prequel about Clark Kent’s life before he becomes the man known as Superman. It defined people’s childhood for a whole decade. This show had turned Tom Welling, Kristin Kreuk, Michael Rosenbaum, and Erica Durance into television household names. For ten seasons, people follow the story of Clark Kent’s friendship with Lex Luthor before they became full-fledged arch-nemesis.

It is the show’s 20th anniversary and it has been 9 years since it ended. Some of the cast members have an online reunion. Justin Hartley who played Oliver Queen did not made it because he was busy shooting “This is us.” Allison Mack is also one of living cast member who didn’t make the virtual reunion but this time because of her controversies.

The Youtube channel Fandom Spotlight hosted this reunion. It is amazing that after twenty years, Kristin Kreuk never aged. She still looks like the same Lana Lang.

On the video they discussed what have they done with their careers since Smallville ended and what are they up to these days.It is a must watch for all the Smallville fans out there. I have warm fuzzy feelings seeing these people interact again after a decade. One of my biggest frustration in Smallville is that Tom Welling’s Superman never became Superman. He never wore the costume until the end. Well it may never happen now but at least DC comics made a Season 11 of Smallville in form of comics. 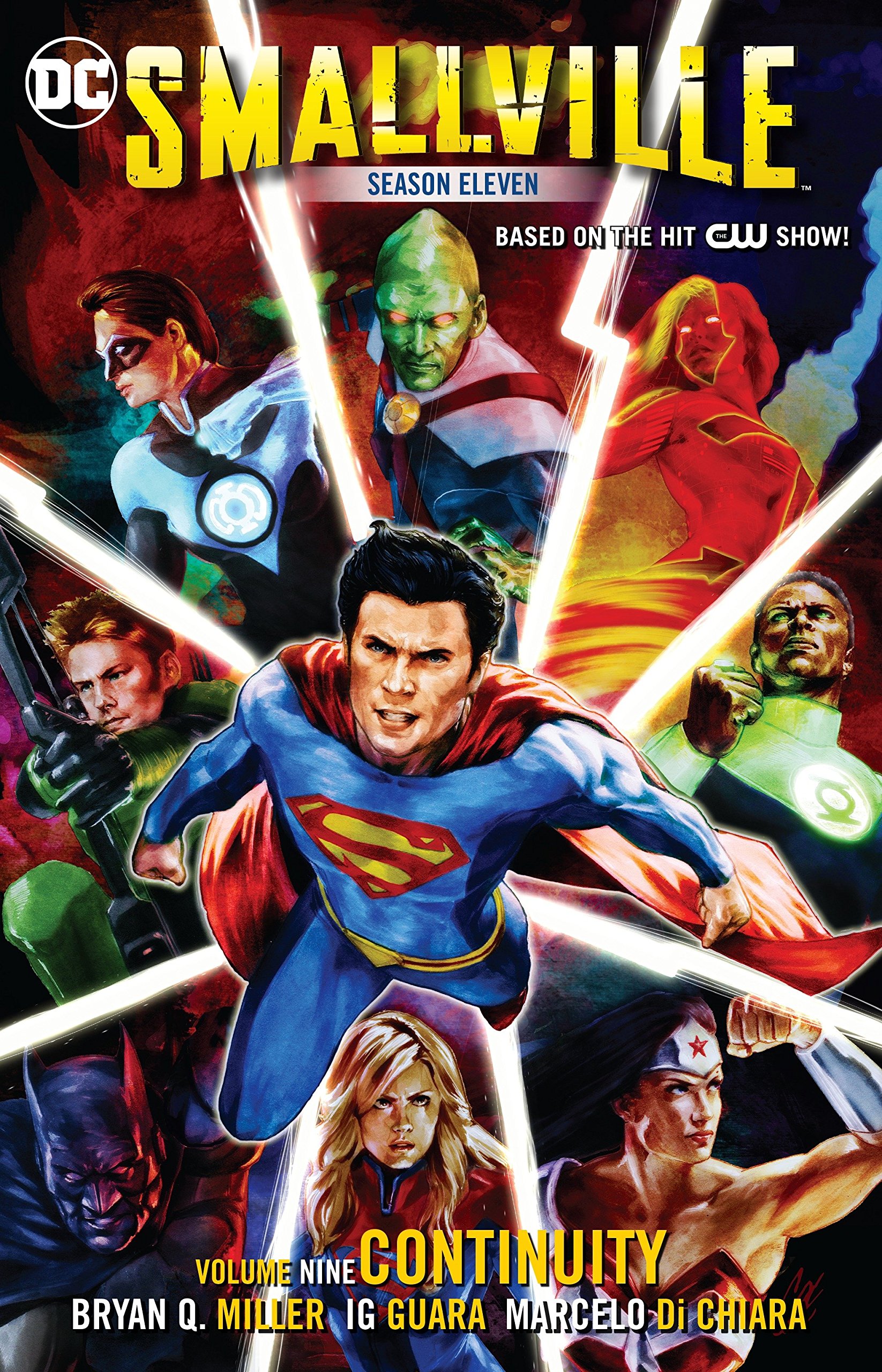 The comics have the permission for the likeness of the actors so the illustration does felt like an actual sequel. Here you can finally see Clark wear the costume and interact with the Justice League members. Wonder Woman is in the comics, which shows a missed opportunity since she never appeared on the show. The Season 11 comics of Smallville is already available in comic stores and for digital.