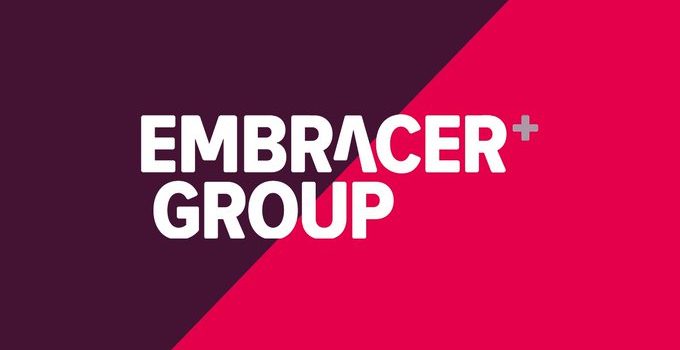 Sometimes it pays to stay up late. Around 11 PM Pacific (or 8 AM in Europe, which will make sense in a minute), Square Enix made the announcement that it was henceforth abandoning any and all plans to produce video games with a distinctly Western flavor. We’re talking the content produced by Crystal Dynamics, Eidos Montreal, and Square Enix Montreal — studios that weren’t originally Square studios but were brought under the umbrella when Square wanted to target the West more aggressively.

They have now changed their minds. Whether the lackluster performance of Marvel’s Avengers made them pivot or something else, Square’s lost its taste for gritty American and European styled game worlds and will henceforth focus exclusively on the Japanese fantasy stuff it’s best known for.

The purchaser is the onimously-named Embracer Group, formerly THQ Nordic, a  European outfit that’s been on a buying spree these past few years. They now own many, many mid-tier gaming studios and IPs including Saints Row, Goat Simulator, Dead Island, Metro, Borderlands (that’s correct, they own Gearbox), Darksiders, MX vs ATV, Kingdoms of Amalur, Satisfactory, Wreckfest, Insurgency, World War Z and Timesplitters (are they gonna use that, or not? We’d like a new one).

Until now, Gearbox was the biggest purchase Embracer had ever made, but they’ve gained the three Western studios that were formerly under Square, so now they could become a serious competitor. Yes, this also means they own Lara Croft now. No idea why Square would let a character THAT valuable slip through their fingers but perhaps it was an all-or-nothing deal.