In 1988, a disturbing new manga called Parasyte hit the stands. 30-plus years later, Hitoshi Iwaaki’s sci-fi horror story is considered a classic of the genre, having produced spinoffs, live-action and animated adaptions, the most recent being the 2015 anime that ran on Toonami shortly afterward. Now Kodansha is bringing the original back, in a format sharper and more terrifying than it’s ever been.

If David Cronenberg was a manga artist, Parasyte is what he’d come up with. The Earth is being invaded by aliens that form symbiotic bonds to human hosts. Once the alien takes over, they become quite formidable, walking around in deceptive human-skin disguises but twisting their bodies into gruesome weapons when the need arises. Main character Shinichi has also been infected, but his alien is oddly polite and decides to help his life rather than destroy it. They vow to team up and stop the other aliens from taking over Earth. 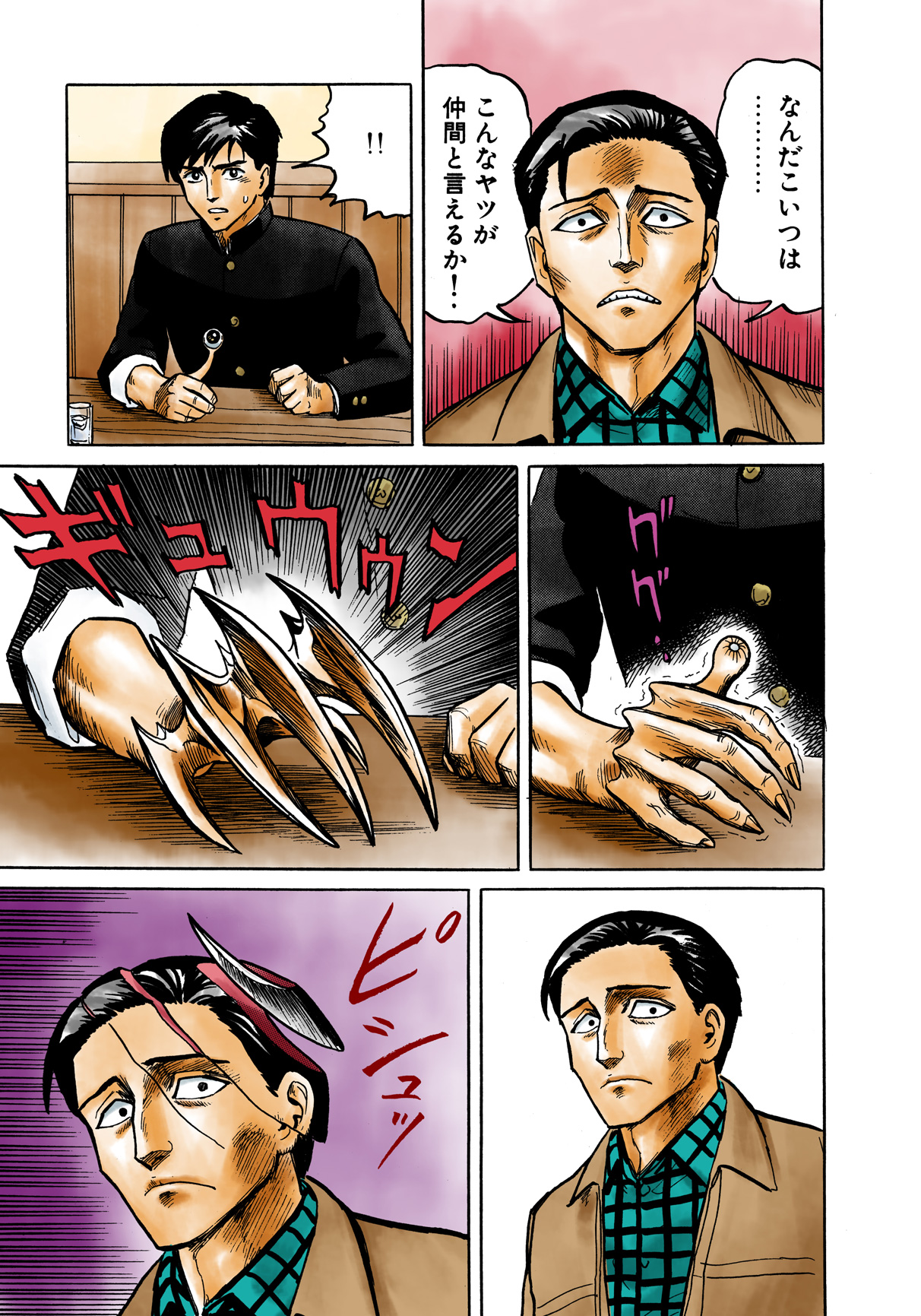 If you want body horror, here it is, in plentiful bounty on every page — and now it’s in gory color! This new edition of Parasyte will feature full-color images for the first time, a new translation and hardbound backing. All 9 volumes will get this treatment, and the set will be released later this fall.

Kodansha also has other spooky releases planned around the same time, like “Be Very Afraid of Inuki Kanako,” a new short story collection from the author mentioned in the title. Fans of Junji Ito might want to think about this one.