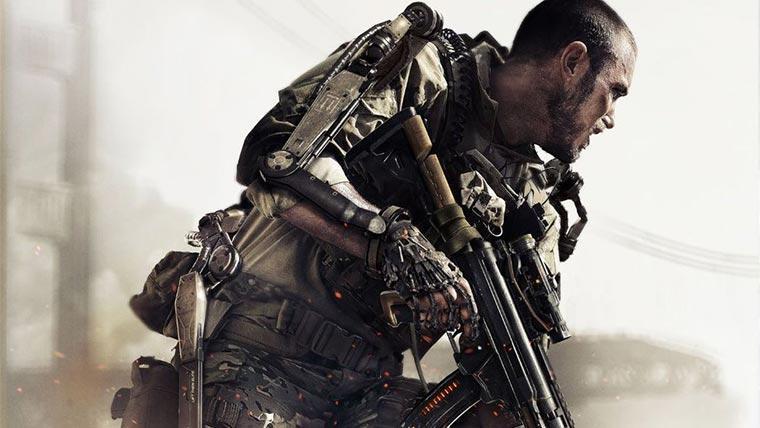 Last night saw the release of the latest title in the biggest franchise in gaming – Call of Duty: Advanced Warfare. Prior to release at the beginning of the weekend, a leaked trailer seemed to suggest that the fan-favorite multiplayer zombies mode would be making a return, which sparked a huge amount of interest.

Zombies mode, the co-operative mode which sees players fighting off hordes of the undead, has been officially confirmed now, however it looks like the mode will only be available through the Season Pass – as part of future DLC drops. Although the previously released footage showed soldiers fleeing from a horde of the undead, players will have to wait before they can access the multiplayer mode.

At the time of writing, the official COD: Advanced Warfare website and Season Pass page makes no mention of the zombies mode coming in future packs, although a trailer for the season pass at the top of the page confirms that the first DLC pack, entitled “Havoc” will be released in January 2015 on Xbox platforms, with other formats to follow.

That means it will be at least a 2 month wait for the zombies mode, working on the assumption that the first zombies map will indeed be included with DLC pack 1. That should give players enough time to conquer the campaign mode as well as master how the exo-skeleton suit changes the game in online multiplayer.

You can, however, see some zombies in Advanced Warfare right now. Thanks to a post on Call of Duty Forums and youTuber PrestigeIsKey, it seems that if players stick with the currently available Exo Survival mode, after fighting through 200 rounds, zombies will appear as a wave of enemies to battle.

Details are still fairly thin on the ground, but we’ll update you as we get the info. What do you make of the zombies mode apparently only being available to season pass owners? Are you bummed that you can’t jump into zombies mode on day one (or Day Zero for those that pre-ordered)? Let us know in the comments or on the forums.