Nearly ten years ago, the Zelda symphonic arrangement project ZREO was founded: a team dedicated to producing the highest-quality orchestral covers possible for tunes from the Zelda series. It’s been a while,  but they’re coming back…and to prove it, they’ve just released a sneak peek single from their upcoming second album.

“Hyrule Field” contains the talents of arranger Ari Fisher, producers Samuel Ferrara (founder of the original ZREO project) and Jeron Moore (producer on The Legend of Zelda: Symphony of the Goddesses international tour) in collaboration with the string quartet ATLYS. What event brought the team back together? The same one that tore everyone else apart: the pandemic. According to ZREO, moving to a work-from-home system has allowed them to partner up with musicians they might not otherwise have been able to reach. They also want to support them now that work is harder to come by in their profession.

“Videogame music deepened my devotion and love of music,” says Fisher. “Ocarina of Time was my introduction to the Legend of Zelda universe. I loved the music instantly. ‘Hyrule Field’ feat. ATLYS was a special piece to me. It was originally a virtuoso arrangement for two violins, but producers Samuel Ferrara and Jeron Moore encouraged me to expand this piece for a fuller string section while remaining true to the vision of Koji Kondo’s orchestral version. ATLYS is the only group I’ve met that truly understands my music; an ensemble of friends that I trust musically and professionally, and I have dedicated this piece to ATLYS for their inspiration and loyal friendship.”

The full album will be called ZERO: Second Quest and is due out sometime in 2022. In the meantime, the Hyrule Field single can be nabbed through Bandcamp. 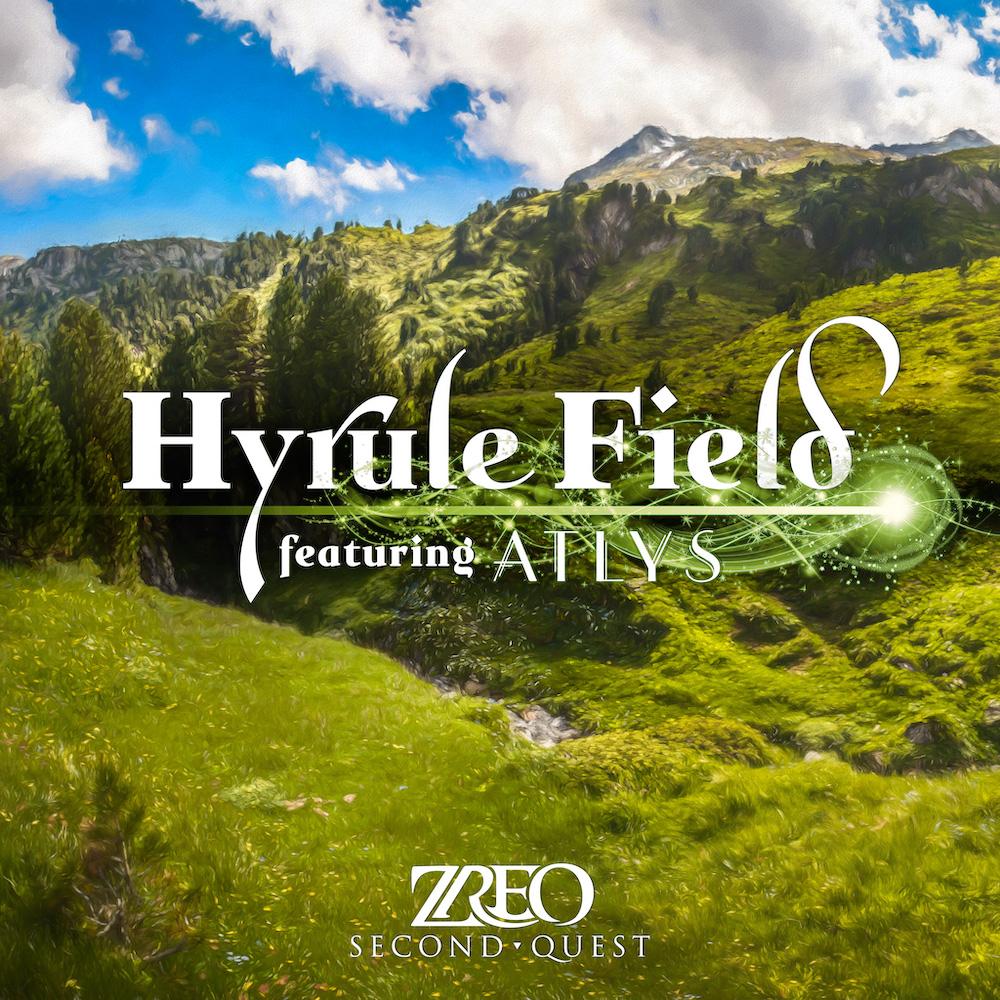 You want airports in your city-building sim? You gor ’em now. Paradox Interactive has just launched the latest expansion for Cities: Skylines that adds air travel hubs to the game and allows the player to manage them as they see fit. The Airports expansion (which costs $12.99) allows the ability

Backbone And The Longest Road On Earth Get New Console Ports

Furries take note: two video games starring anthropomorphic animal characters are making their console debuts soon. The first is one we’ve discussed before: Backbone, the noir adventure game from indie developer EggNut that casts you as a PI raccoon on a mission, Howard Lotor is a private detective working a