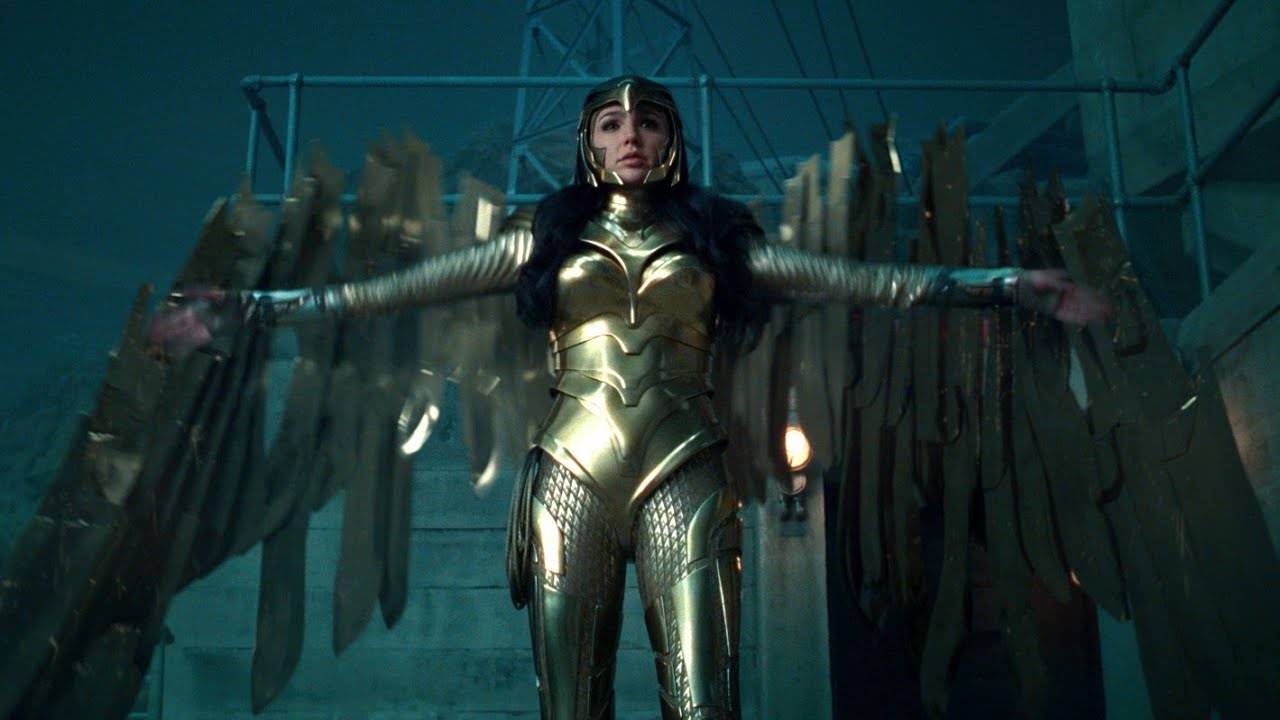 At the DC comics fancome, multiple movies and videogame trailers to be released next year (Hopefully, damn pandemic) and one of the most hyped videos is the Wonder Woman 1984 trailer.

Before Wonder Woman became a film, Many male producers avoid making movies starring female superheroes as the lead due to the assumption that women don’t draw. This movie changed everything and opened doors.

This upcoming sequel of the 2017 film is set in the year 66 years after the first movie which happened in 1918. Diana being Immortal never aged throughout those 6 and a half decades. She became a recluse Art Historian which is also shown on the Batman vs Superman movie, making this a prequel for that movie.

The film is directed by Patty Jenkins again and her being an actual fan of Wonder Woman helped the first movie that’s why it resonates well with the comic-book fans and casual fans of the Linda Carter TV show alike. Gal Gadot and Chris Pine reprise their roles as Diana Prince/Wonder Woman and Steve Trevor.

Because of the long decades in between the story. Characters like Etta Candy won’t be returning. We all know Steve died in the last movie and it is a mystery that he is alive in 1984 without aging. Why Steve is still alive? That is one of the biggest mystery we need to find out in this film.

In the first movie, Diana lives all her life in the Themiscra so when she goes to the “Man’s world” she is a fish out of water who doesn’t fit in within the “modern” world of 1918. Steve being the gentleman that he was, becomes Diana’s Guide to the modern world. Now on this new feature, A switch of roles happens as It is now Diana who guides Steve on the modern world of 1984 with him being ignorant about technologies and cultural shifts. It can give nostalgia to 80’s kids as well since they grew up with those technologies that we now see as Oldschool. For Steve, it will be all new to him.

The villains of the movie will be Maxwell Lord and Barbara Minerva AKA Cheetah. In the comic books, Maxwell Lord is a Business Mogul who funded the Justice League while having secret evil intentions. He is pretty much similar to Lex Luthor, An Ordinary man who may lack superpowers but compensates it with intelligence and money. This is not the first time he was portrayed in live-action. He was played by Peter Facinelli on the first season of Supergirl but he was written off on that show for no reason.

There are Maxwell Lord is inspired by the young Donald Trump from the 1980s. Before he did the first season of the Apprentice and entered politics. All of that is debunked by Patty Jenkins, According to her, Maxwell version on this film is inspired from
Gene Hackman’s portrayal of Lex Luthor in Richard Donner’s 1978 Superman movie and Gordon Gekko from Oliver Stone’s Wall Street. The comparison is just coincidental because like Gordon Gekko, Trump is a New Yorker which resonates with some similarities.

The other villain being introduced to the movie is Barbara Minerva AKA Cheetah. In the comic books, Cheetah is Joker to Wonder Woman’s Batman. She is her arch-nemesis and they have multiple battles together. Kristin Wiig is a surprise casting because people know her more as comedienne and Cheetah once of the most vicious and serious supervillains out there in the DC universe.
The trailer seemed to portray her as Diana’s shy and nerdy friend who will change into Cheetah for a reason we will know once we get to watch the film.

Warner Brothers promise that the movie will be in theaters in 2021. I hope that promise will come true.

Madonna is collaborating with Diablo Cody to write her biopic.