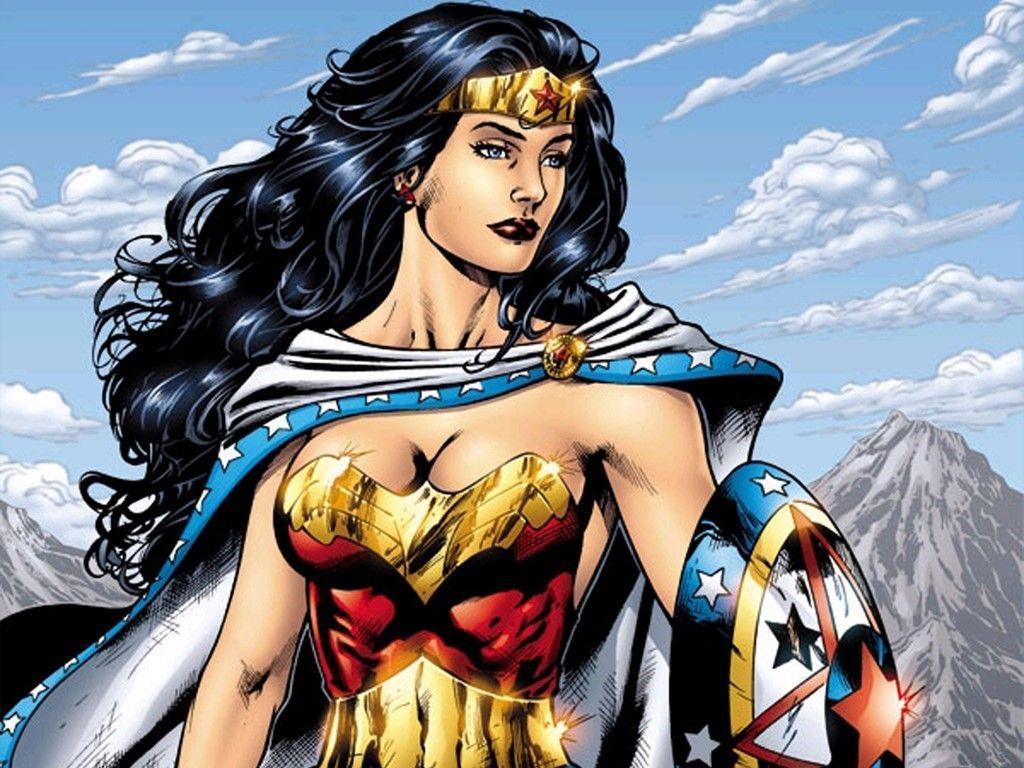 For fans, there are certain things that must be done to transition certain characters from cartoon like media to live action. This goes especially for superhero characters. The first is trying to ensure that the character themselves is represented well, both in style and in personality. The other is to show off the character in a way that shows respect for their roots.

These thoughts and more are no doubt weighing on the minds of many Wonder Woman fans, as word begins to build of what the solo film for the comic book legend is going to be like. Though we’ll see her in Batman v Superman: Dawn of Justice, her solo film will more than like show a more in-depth look at the character.

Debate has already begun on the outfit Gal Gadot will be wearing for the solo film. Some have liked it, some don’t care for it, some still aren’t on board for Gal Gadot as Wonder Woman. Now though, a curious post on Instagram has rumors flying that Gal will have not one, not two, but SIX different outfits she’ll wear during the film. Check it out:

“For the #WonderWoman standalone solo film shooting this fall, they are designing SIX new looks for Diana including a DIVE SUIT & the more classic standard costume!”

The dive suit is an interesting one, but the “more classic standard costume” is sure to raise eyebrows. Will it feature a look more resembling of the comic and animated versions of the Wonder Woman costume? If so, in what context will it be worn?

To be clear, this is a rumor for now, and should be considered that until pics of Gadot in these outfits are given, or someone from the cast or crew confirms this.