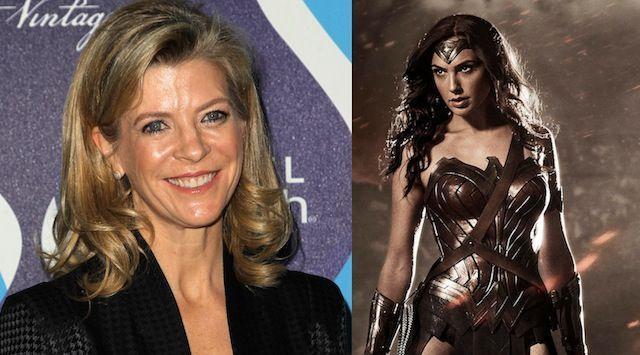 One of the most important components to the DC Comics slate of movies is easily the Wonder Woman solo film. Not only is Wonder Woman a key member of the DC Trinity alongisde Batman and Superman, but her popularity among fans is really high right now. Not to mention the fact that DC will technically be beating Marvel to the punch in regards to a movie with a true female lead.

All that being said, the movie has now taken a setback, as Michelle MacLaren, who was set to direct the solo film, has confirmed she is leaving due to “creative differences”.

This is sad, as many liked how DC was having an accomplished female director/writer take a stab at getting Wonder Woman back on screen in the proper way. We’ll have to see who replaces her, and how they’ll change the movie to their perspective.

In another interesting bit of news, we may have gotten confirmation about who Scott Eastwood will be playing in Suicide Squad. Why does this matter for Wonder Woman? Well, rumors are that he’ll be playing Steve Trevor, who has long been a love interest for Wonder Woman. In some continuities, he is actually the reason that Diana leaves Themyscira to travel to the world of man.

To be clear, this isn’t confirmed, furthermore, he’s only said to be in Suicide Squad at the moment. But, if he is Steve Trevor…I wouldn’t be surprised if he arrived in Wonder Woman’s life sooner or later.