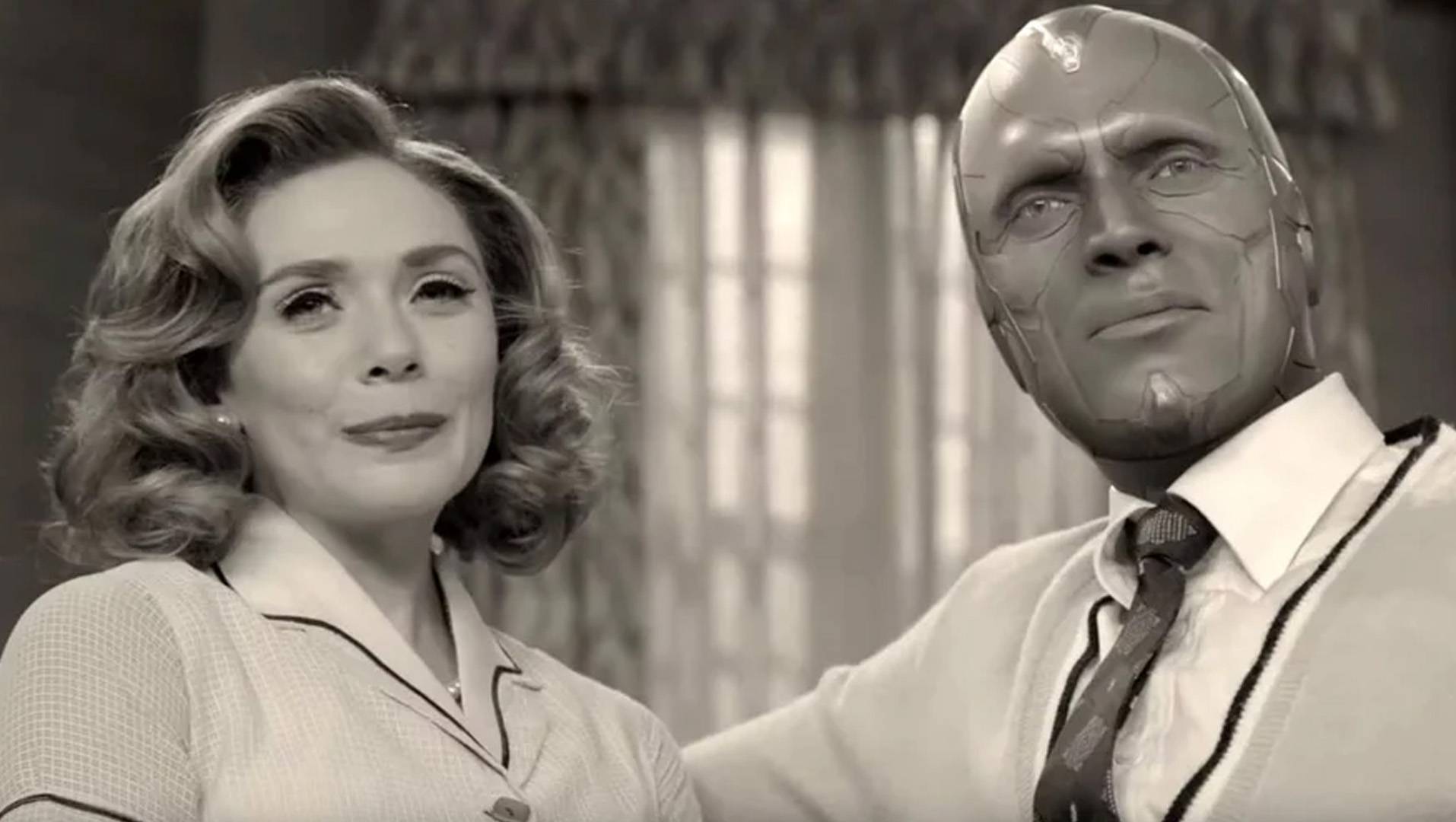 Yesterday we reported on the second season of The Mandalorian — the star attraction of the Disney+ service. Disney planned for it to have more than that, though. Had this been a typical year, the adventures of the galactic bounty hunter would have been accompanied by several shows set in the Marvel Cinematic Universe, like Falcon and the Winter Soldier, originally planned for last August.

There was also WandaVision, which Disney+ announced would be premiering in December. They said this in February of 2020, during the same earnings call that stated Falcon was an August program. Just about every show that announced their release plans in early 2020 had to adjust it later. We hadn’t heard anything about WandaVision since, and we figured we definitely wouldn’t receive it for Christmas. But…apparently we will?

This is the way… to get pumped for the coming months. Start streaming favorites like Hidden Figures, X2, and Big, plus Originals like The Right Stuff from @NatGeo, Clouds, @MarvelStudios’ WandaVision, and a new season of The Mandalorian. Coming soon on #DisneyPlus. pic.twitter.com/PrS1LovFq4

This tweet was posted to the official Disney+ account this morning and it hypes everything planned for Disney+ within 2020…WandaVision included. The attached promo ad doesn’t act like this is a big announcement either, showing just the bare minimum of Marvel’s witch-robot show while displaying three times as much of something called “Clouds” that no one is interested in.

In fact, throughout its entire development Marvel has barely shown any footage from WandaVision. There was a Super Bowl ad for Disney+ that aired a few clips, but among many other ones for future shows. All we still know is that it parodies a lot of old sitcoms and that it’s supposed to be “weird.” We don’t even know a specific release date, despite their only being 3 1/2 months left to squeeze this show into.

Expect WandaVision to appear in December 2020 on Disney+…we guess.