Another day, another convention made virtual, but this time we have to hand it to Warner Bros and DC for going all out. DC FANDOME is one of the most elaborate and extensive virtual cons we’ve seen to date, and will be crammed with a ton of things to see (from home) within its 24-hour running time.

As the name suggests, this con will be entirely about WB’s DC brand, the shows, the actors from said shows, the cartoons, the comics, the movies (for better or worse)…all sorts of things. And just to remind you how much that is, here’s a full list of what the con will cover in alphabetical order: Aquaman, The Batman, Batwoman, Black Adam, Black Lightning, DC Super Hero Girls, DC’s Legends of Tomorrow, DC’s Stargirl, Doom Patrol, The Flash, Harley Quinn, the Snyder Cut of Justice League, Lucifer, Pennyworth, SHAZAM!, The Suicide Squad, Supergirl, Superman & Lois, Teen Titans GO!, Titans, Watchmen, Young Justice: Outsiders and Wonder Woman 1984.

DC FANDOME will be divided into six sections, described by WB below. WatchVerse will be the main attraction, containing info on all the properties mentioned above. but the others will be worth visiting as well.

DC WatchVerse: Here’s where you grab a seat, sit back and join our virtual audience and become completely engrossed in hours of must-see content from around the world. Everything from panels and exclusive screenings to never-before-seen footage, featuring cast, creators and behind-the-scenes crew from across DC Films, TV, Home Entertainment and Games.

DC YouVerse: Venture into this world where the FANS are the stars to see the most amazing user-generated content, cosplay and fan art from around the world, including, perhaps, your own.

DC KidsVerse: Need a way to entertain your kids for hours on end? We’ve got you covered inside a special world, which can be accessed directly at DCKidsFanDome.com. This area features a broad range of family-friendly activations for our younger fans.

DC InsiderVerse: This creativity-based world contains a centerpiece video featuring legendary artist and DC CCO/Publisher Jim Lee, President of DC-Based Film Production Walter Hamada, and creator of the DC TV Arrowverse, Executive Producer Greg Berlanti, welcoming fans with a 101-style introduction to the DC Multiverse. From there, go behind the scenes with the master artisans who bring DC to life in all its forms, from comic books to games, TV, movies, theme parks, consumer products and more.

Pull up to the Blerd & Boujee House: The second annual celebration of Black nerd culture returns with the all-new Blerd & Boujee House at DC FanDome, bringing Blerds, LatinxGeeks and all nerds “party-with-a-purpose” vibes. As anyone lucky enough to get into the first-ever Blerd & Boujee boat party (featuring DJ D-Nice) at San Diego Comic-Con 2019 can attest, fans will not want to miss connections and conversations designed for the culture.

DC FANDOME will launch Saturday, August 22 at 10 AM Pacific / 1 PM Eastern and run for approximately 24 hours. Content will stream exclusively from the official website, but admission will be free. 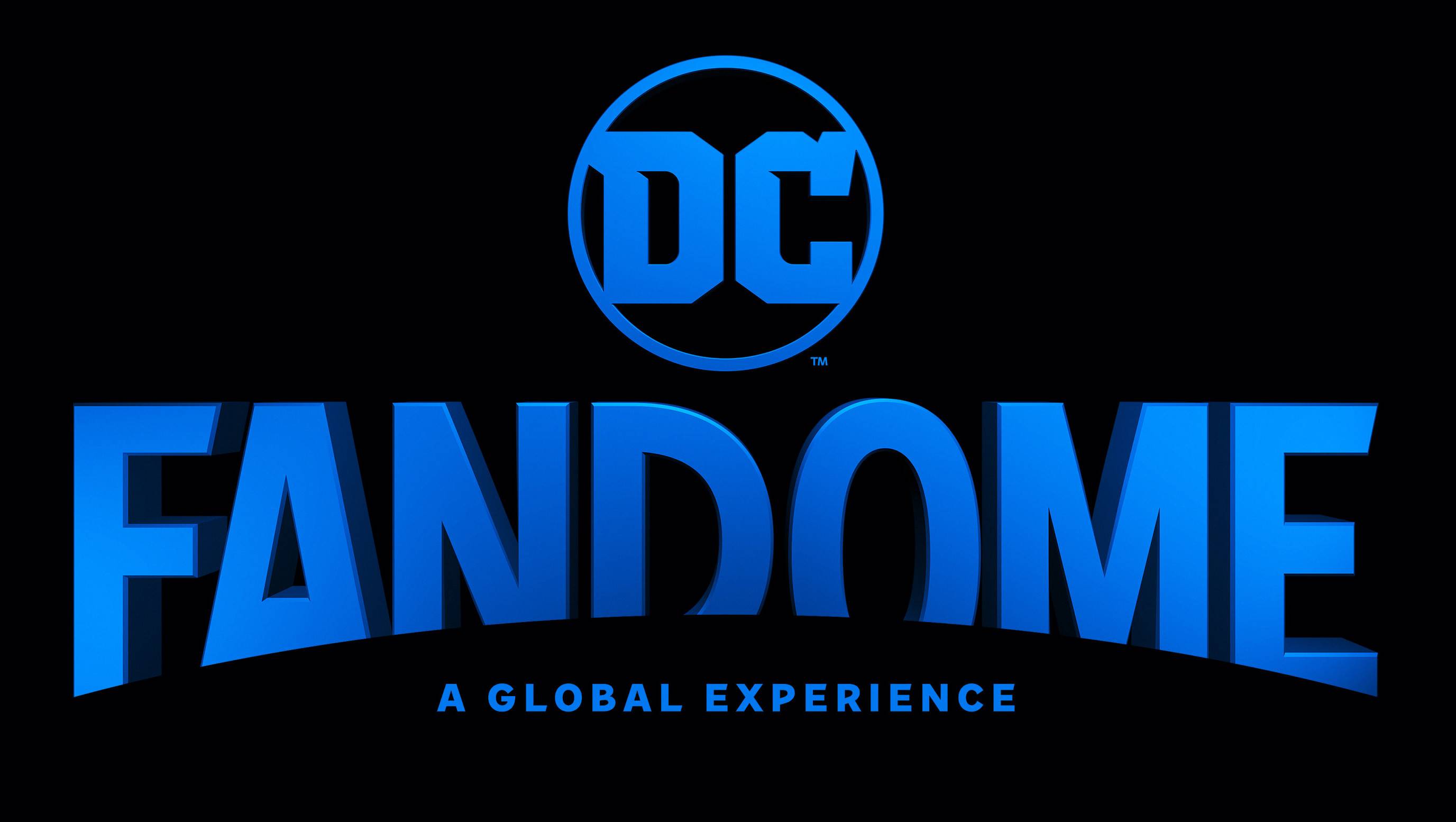 Superman And Lois Severs All Ties To The Arrowverse