The Warhammer universe is very expansive and covers many different genres both in video games and outside it. But one of the more interesting things that it did was make its way into the CCG genre, and now, a digital version of that has come to Nintendo Switch in the form of Warhammer Age of Sigmar: Champions.

To be honest up front, this is card game made for Warhammer fans by Warhammer fans via Games Workshop. I’ve only had loose connections to the Warhammer franchise over the years, so for me it wasn’t as in-depth as it could’ve been. But that being said, I did learn what to do in this game fairly easily.

Props to the team for having a very detailed tutorial to start off the game, because without it I would’ve been lost. The basic principles are easy to understand. You have a deck based on one of four factions from the Warhammer universe titled Order, Chaos, Death, and Destruction. In those decks are four “Champions” that have placeholders on the game board. Then, you have creatures, warriors, spells, and other things that you can summon to try and take your opponents hit count from whatever number it is to 0. The first person to do that to their opponent, wins. 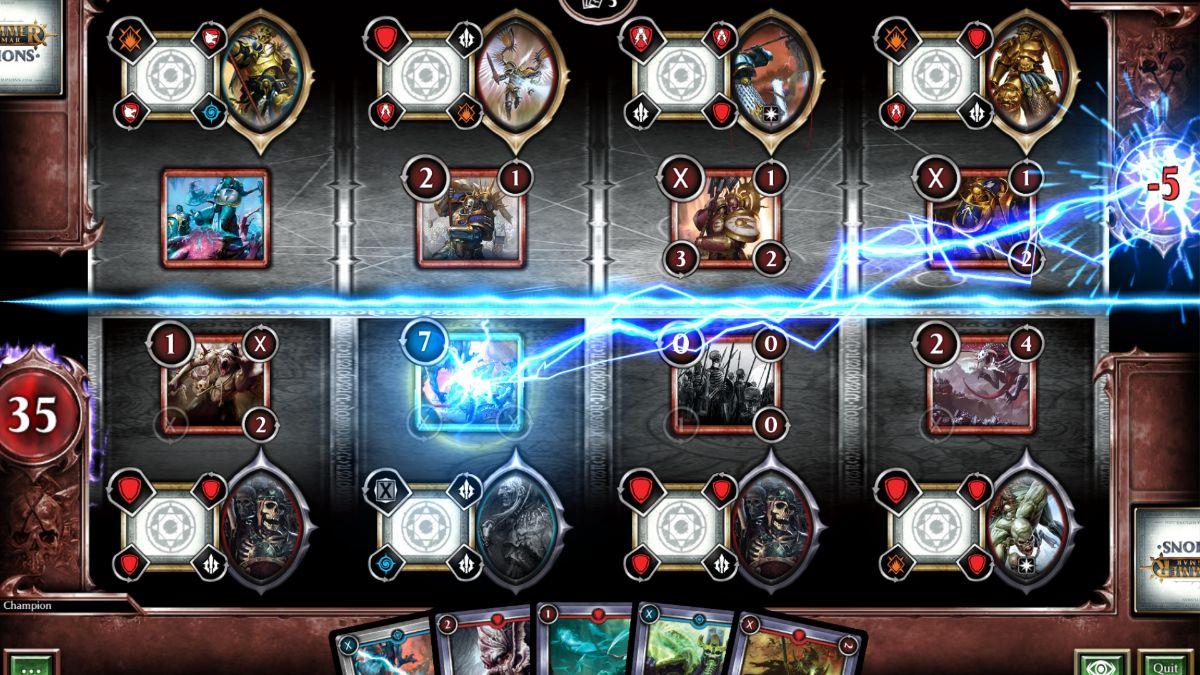 True to form, each deck plays differently, and it’ll be up to you to decide which deck best suits your playstyle. And, as you progress through the game in either Solo or Versus modes, you can get more cards to improve your deck and make you stronger. But be warned, it won’t be easy.

In the Solo story mode, you’ll actually go and battle through the realms of this universe and fight the four different groups in order to progress. Doing so will give you the other decks in the game (you start out with Order for free) and allows you to earn stuff to get more cards. You also have the option of fighting against an AI opponent if you need to train yourself a little more.

In Versus, you have your standard stuff like fighting for fun against an opponent online or fighting for glory. There’s also a special “Arena Of Echoes” mode that has you building a deck from scratch and then fighting other players who have done the same.

There are other modes that offer greater challenges and greater rewards, but they will be tough, so you’ll want to get the hang of the game first before you do anything with them. Which is sound advice as it will take you awhile to get the hang of it all. 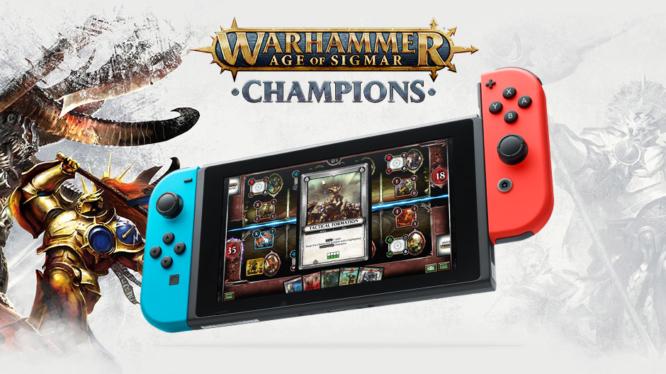 There are many layers to Warhammer Age of Sigmar: Champions in terms of gameplay, and that’s not a bad thing at all. But, if you’re used to playing a card game a certain way, you’re going to need to adapt. For example, in the game, you can only make two moves (barring a card that says otherwise) before your turn ends. And, if you make a move, you lose the chance to draw for more cards. So at times, you’ll have a turn where you have no cards to play, and your only move will be to end your turn to draw more cards.

This pace will be annoying to some, while it’ll be fine for others, it just depends on how you prefer to play digital card games. Also, if you’re not familiar with the “lane” style of games, you won’t understand why you need to place certain Champions in certain areas. Not to mention every Champion has a “mini-quest” that you can complete in order to get certain abilities unlocked. Add that to the complexity of the characters and beasts you can summon, and how their stats “rotate” in order to launch attacks and such, plus their own abilities, and you’re going to have a lot to remember. This can make the early stages of the game difficult, especially when you’re fighting an AI who has no such limitations in terms of knowledge of their deck.

Which brings me to one of my biggest problems with Warhammer Age of Sigmar: Champions, fighting AI opponents. While the challenge is strong, at times it’s too strong. While battling opponents in the Solo Story Mode, I at times wiped the floor with opponents, and then other times I would have them on the ropes, and then suddenly they would summon the perfect combo to not just regain health, but defeat me. It got really annoying as it seemed they were perfectly suited to take me down.

And one time in the story mode, I noticed that an AI opponent did 4 moves in one turn, which is decidedly against the rules, but it happened. 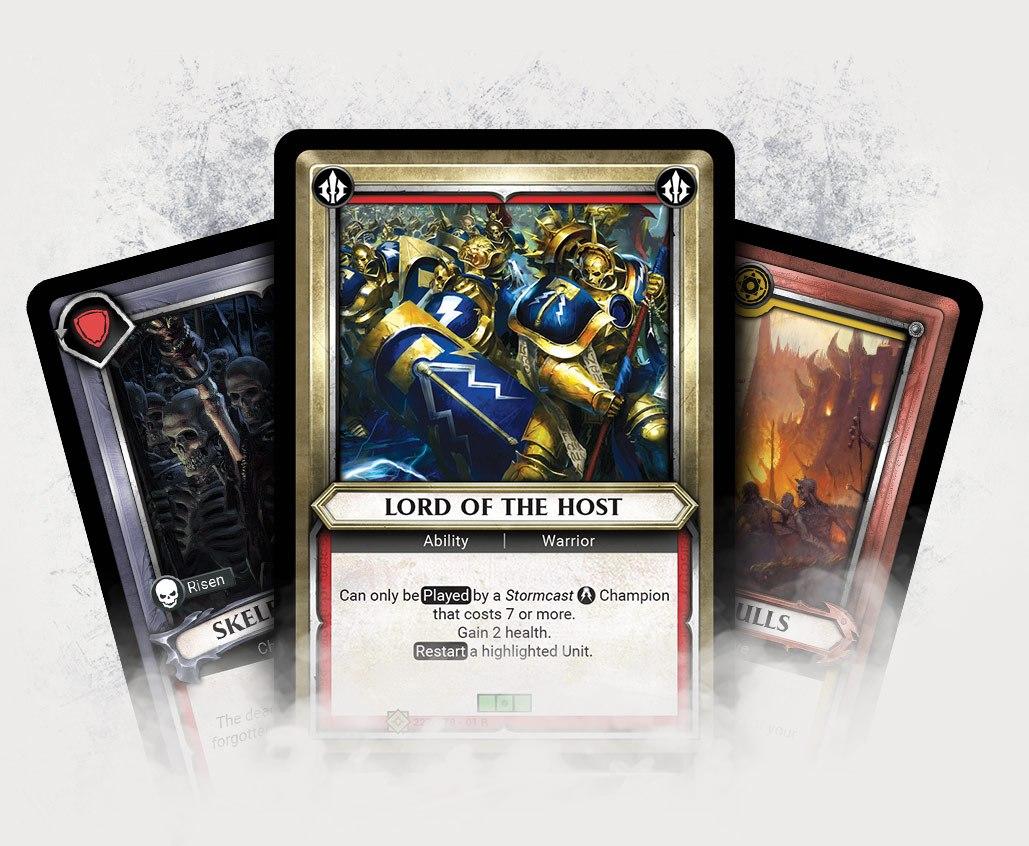 Plus, while it’s great to get the other decks right away via story mode, if you decide to switch to them, you’re basically learning from scratch because there isn’t a tutorial to help you understand your cards, champions, etc.

In the end, Warhammer Age of Sigmar: Champions is a solid digital CCG game. But, you need to be willing to learn it all in order to enjoy it to its fullest, and that’ll be a turn-off for some. However, if you do tough it out, the game is cross-compatible with all other digital versions of the game, so there will always be someone to play with online.