Walking Dead The New Frontier Above The Law Review

It may seem hard to believe, but it’s been over three months since we reviewed Walking Dead Season 03: The New Frontier. That’s quite a gap, and while it’s true that TellTale Games did release the first two episodes at once, to have to wait so long for the third episode didn’t help things, as I had to struggle at times to remember the choices I made, even though the game did recount the big ones for me. Still, once “Above The Law” was over, I was left wanting more, yet wishing it didn’t take so long for me to get this episode.

After the perfect cliffhanger in the second episode, I was very eager to see how David had gotten to be with the New Frontier, and thankfully, they gave a very logical and reasonable explanation for it, which is something that can get left out at times. He also explained what happened with the him and Javi’s mother, and why he couldn’t return home to them. Which is another thing that was revealed here.

Turns out, Javi, Kate, and the kids waited for months after the zombie outbreak at the house in the hopes that David would return, but eventually, they realized they had to go. It was very interesting to see both Javi and Kate before they had become hardened people after years of being on the run, they were at one time very scared of just walking down the street, and would even hesitate when killing a zombie because it was someone they knew. This is another thing that can get lost in the stories at times, recalling when they weren’t warriors, or survivors, they were just people. This opening scene also helped cement the bond between Javi and Kate even more. Not that it needed it.

Once back in the present, we found out more about the New Frontier and Richmond, and what was going on there. Thankfully, it wasn’t all dark and Negan-like (for those who watch the Walking Dead), however it wasn’t exactly a place of light too. Like all good stories, there was balance between the two, and it was evident that though there was something very right about the place…there was also something very wrong. 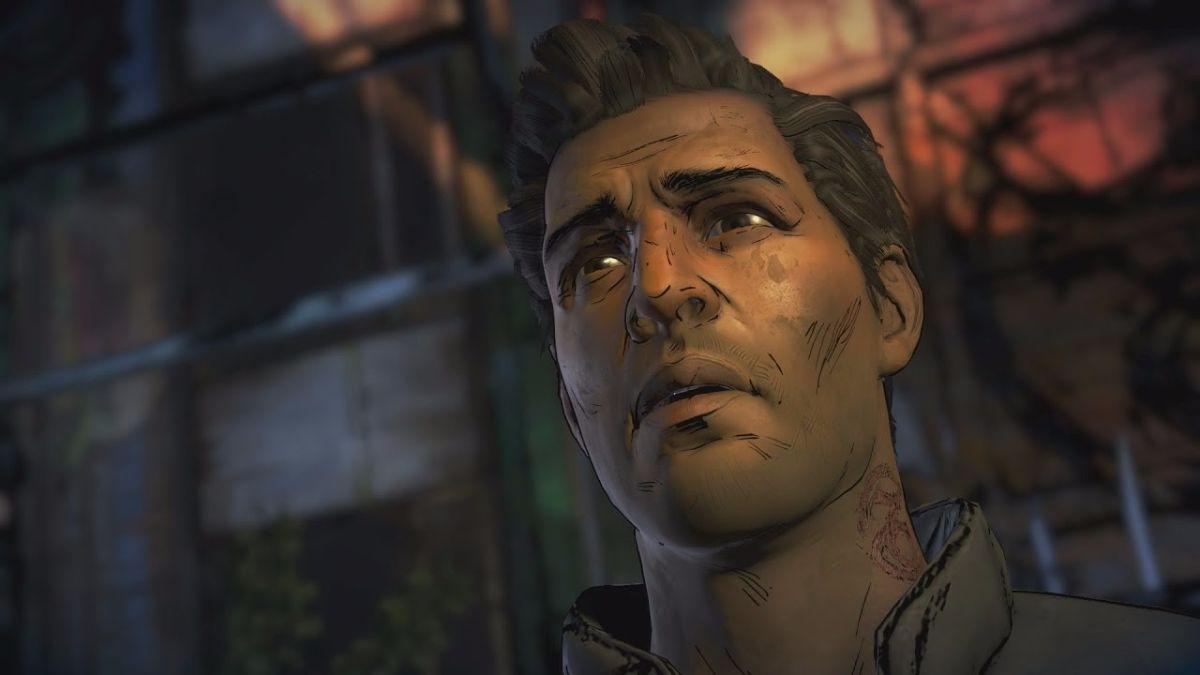 For example, apparently you can not only be kicked out of Richmond, you can only be accepted when you serve a purpose, the slightest incident can get you kicked out. Which…is exactly what happens to Javi when your past actions in episode 1 catch up to you, even though it honestly doesn’t make a bit of sense given proper context.

What this leads to is not only the return of Clementine, but the real truth behind what’s going on in Richmond. Turns out, one of the leaders of the city is issuing raids on other settlements to get their supplies and ensure that Richmond lives on. Citing a “harsh winter” as her motivation, I can get trying to survive, but some of the things her people did on her orders was just barbaric.

The reveal leads to a standoff that results in both David and Javi being taken away, which again, doesn’t make sense in context of what was said before. In my playthrough we proved definitively what the leader had done, and it was wrong, yet somehow no one cared and David and Javi were taken away.

I will say this for “Above The Law”, they did take time to focus on the family aspects of things. From the reunion of David and Gabe, to David being happy to see them all alive, and proud of Javi for taking care of them, but also the flipside of Kate not trusting David after so long, and fearing what would happen if they stayed in Richmond with him. Many games fight to give you a reason to fight, but here, it felt more natural to try and run away, and so I did, and though I did get caught, I didn’t regret it.

As for Clementine, we got to see her take care of her own, and as a result, get kicked out of Richmond on David’s orders, which explains why she hates them so much. I’m glad they brought this full circle, and with the reveal (at least for me) that CJ is alive, this could lead to new possibilities if they decide to go for them.

The real problem with “Above The Law” is that it’s too cinematic, meaning there’s too much story and talking heads, and only one real action scene. Great as it may be, it doesn’t help in the long run. Plus, like all these episodes, it’s really short, I did mine in less than 2 hours, and that was with me dying once.

I’ll give Walking Dead Season 03: The New Frontier: Above The Law props for fleshing out the story more, but I just wish there was more to do in the episode. For fans of the series, you’ll likely enjoy it. For newcomers, even with the other episodes, you might just want to wait for the whole season to come out.