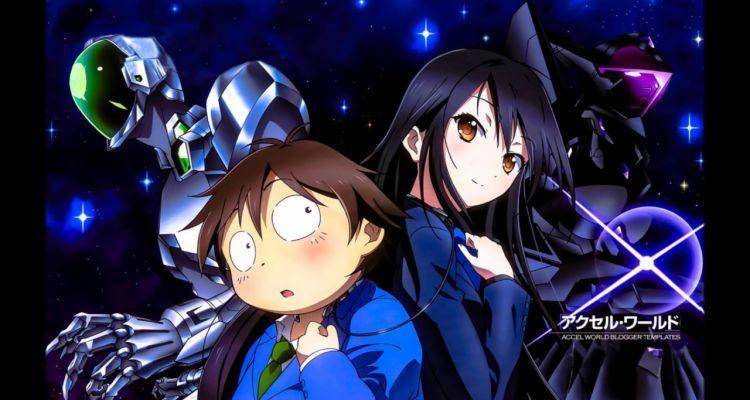 VIZ Media is one of the biggest distributors of anime and manga comics. They have some of the biggest titles under their banner, and as such, are very popular. But, that doesn’t mean they’re just staying stagnant, for they are always looking for new titles to bring under their banner. And now, they’ve acquired two titles, one for their manga collection, and one for their anime catalog.

First up, on their manga side, they have acquired Kakuriyo: Bed & Breakfast For Spirits. This is a new manga that will launch later this fall under the Shojo Beat banner. Here’s they synopsis for the series:

Aoi Tsubasa inherited her grandfather’s ability to see spirits – and his massive debt to them! Now she’s been kidnapped and taken to Kakuriyo, the spirit world, to make good on his bill. Her options: marry the head of the inn her grandfather trashed or get eaten by the supernatural creatures who work there. But Aoi isn’t the type to let spirits push her around, and she’s determined to redeem her grandfather’s IOU on her own terms!

In addition to that, Viz Media has also acquired the rights to the film Accel World: Infinite Burst. This feature anime film is a sequel to the Accel World anime that released in 2012. Here’s what you can expect from the film:

Haruyuki and his friends are playing the online fighting game Brain Burst, locked in a territory battle with a rival group as usual. But things take an unexpected turn when a mysterious black cloud kicks them out of the game and prevents them from reentering. The seemingly impossible phenomenon isn’t just an isolated incident—it’s spreading and preventing all Burst Linkers from accelerating. Haruyuki and the others soon learn that to protect the bond that connects them, they must confront a powerful ancient being that has been sealed away since the dawn of the “Accelerated World”!

As you can see, Viz Media is doing very well, and it looks like they show no signs of stopping.

Junji Ito’s Twisted Visions, And Other Viz Offerings Of April