VHS is an 80s themed Asymmetrical horror by Hellbent games.  Now that the Stranger things content is gone in Dead By Daylight, for those who never purchased it. I was able to buy the Dead By Daylight Stranger things episode but sadly  I didn’t get to buy Jonathan Byers and some costumes for Nancy and Demogorgon.  At least their departure got me a new 80s  themed game that can rival Dead by Daylight.

VHS can feel the void of 80s inspired content in Asymmetrical horror games. Just like Dead by Daylight, VHS is 4 vs 1. One player will be the hunter and 4 players will be the teens or survivors.

VHS is about a video store in a small town that puts everyone in chaos as Horror movie characters come to life. A group of teens who are a member of the video store will work together to kill the monsters. Yes unlike Dead By Daylight, where you will just escape the killer. The teens of this game will work together to kill the monsters.  The team is not as helpless as DBD survivors because they can use weapons.

Three Hunters are available at this moment in closed betas that are currently played by Youtube streamers. A Doll Master that controls scissor stabbing dolls, An Acid spewing reptilian creature, and a werewolf.

Good evening! We're hard at work over here getting #VHS ready for our first beta. In the meantime, however, we wanted you to meet our lethal cast of monsters. pic.twitter.com/EFUtURn19O

It has a lot of potential and I hope it wont suffer the same fate with other Assymetrical games like Last Year and Resident evil Resistance. VHS is also free to play with Alternate skins  and characters that will be for sale. You can sign up for free Beta at their official website.

VHS currently have Five playable Survivors and most of them looks like horror movie archetypes. 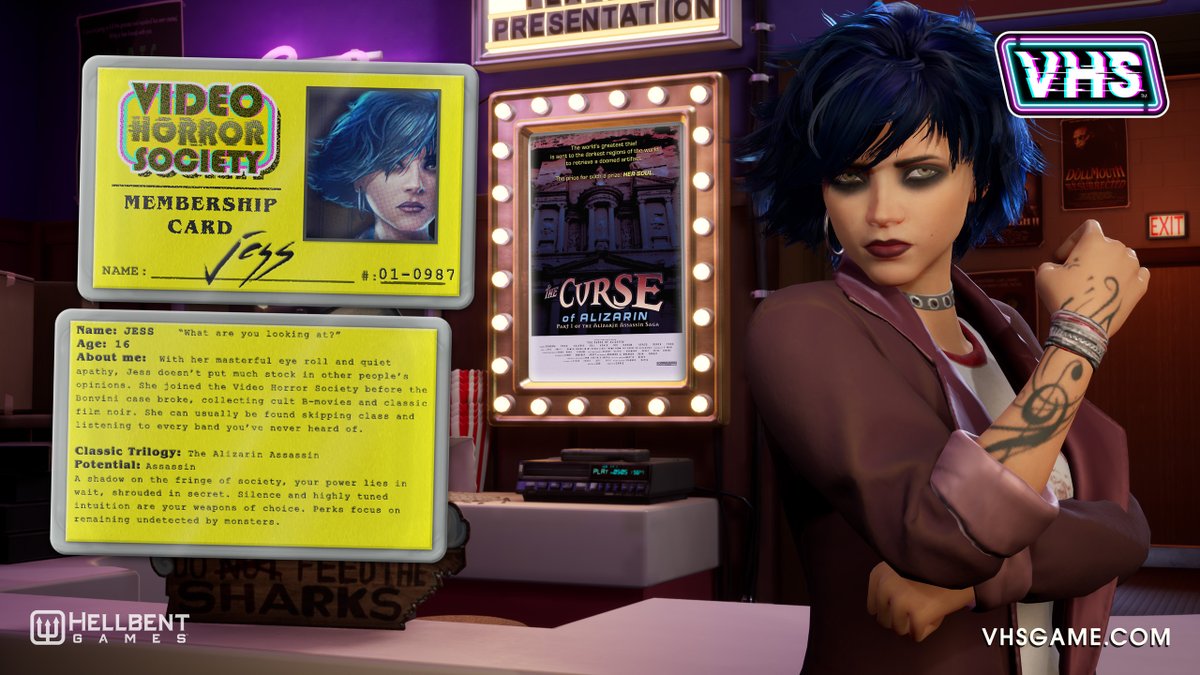 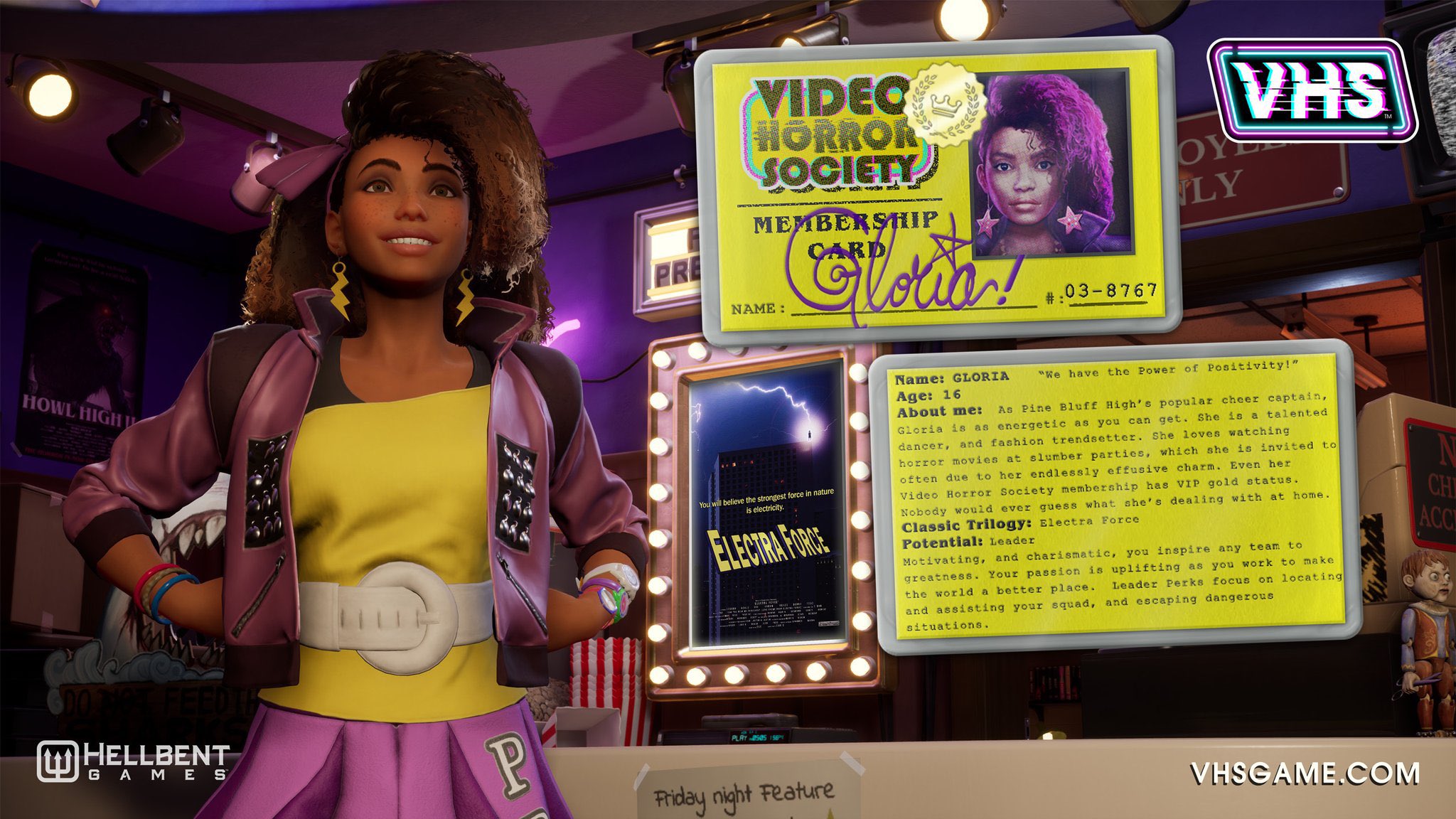 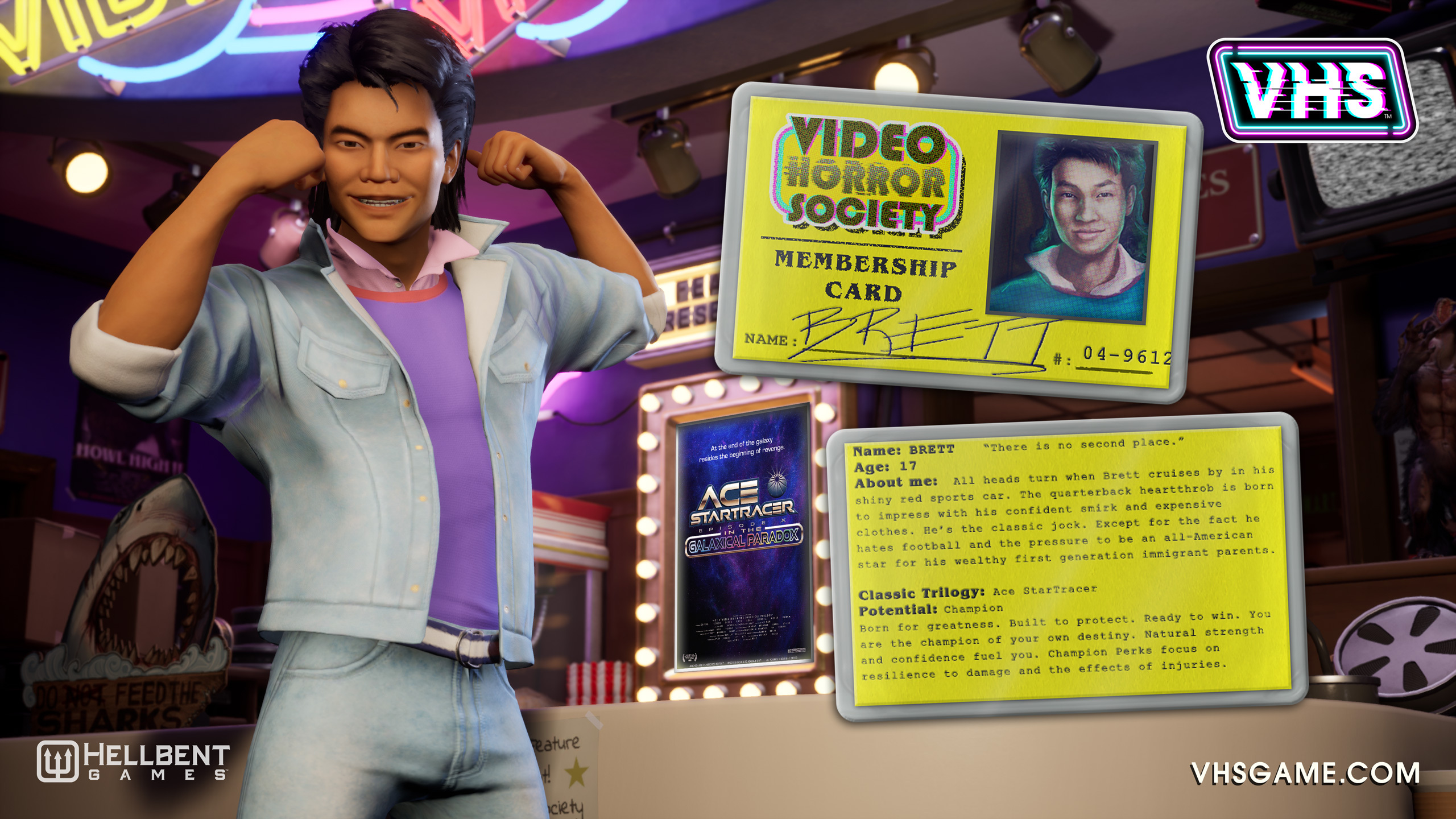