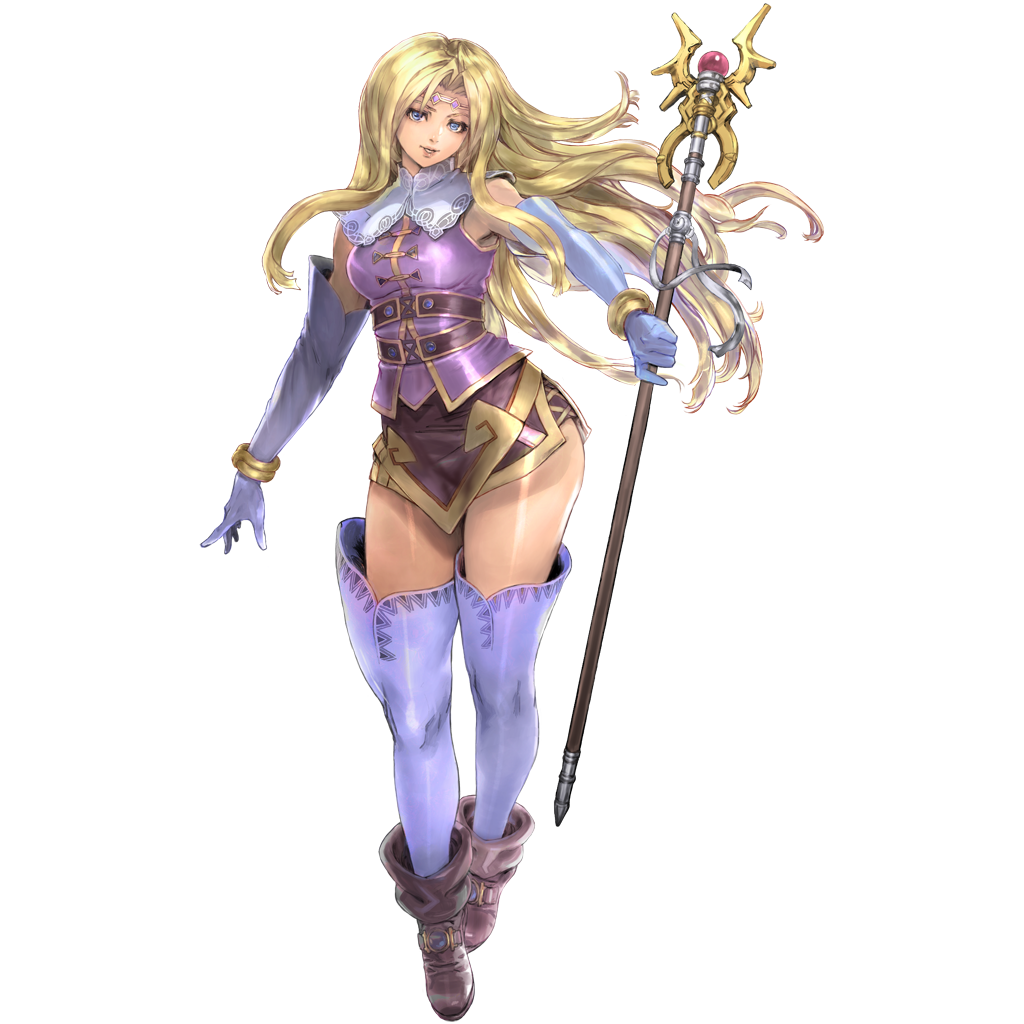 Because you demanded it — the Valkyries are back! The celestial beings of Square’s cult classic Valkyrie Profile have returned to Star Ocean Anamnesis for a special event that will last over a month.

Koh Yoshinari, who created illustrations for the original Valkyrie Profile on PS1, has returned to create new illustrations for Freya, Hrist and Arngrim. Other new illustrations were created by Akira “AKIMAN” Yasuda, who previously worked on STAR OCEAN: Integrity and Faithlessness and the STREET FIGHTER series. The event brings with it a ton of new content:

This time, the Valkyrie Profile characters will be sticking around until June 3, so get as many as you can before they return to the clouds. Star Ocean Anamnesis is available now on mobile platforms.