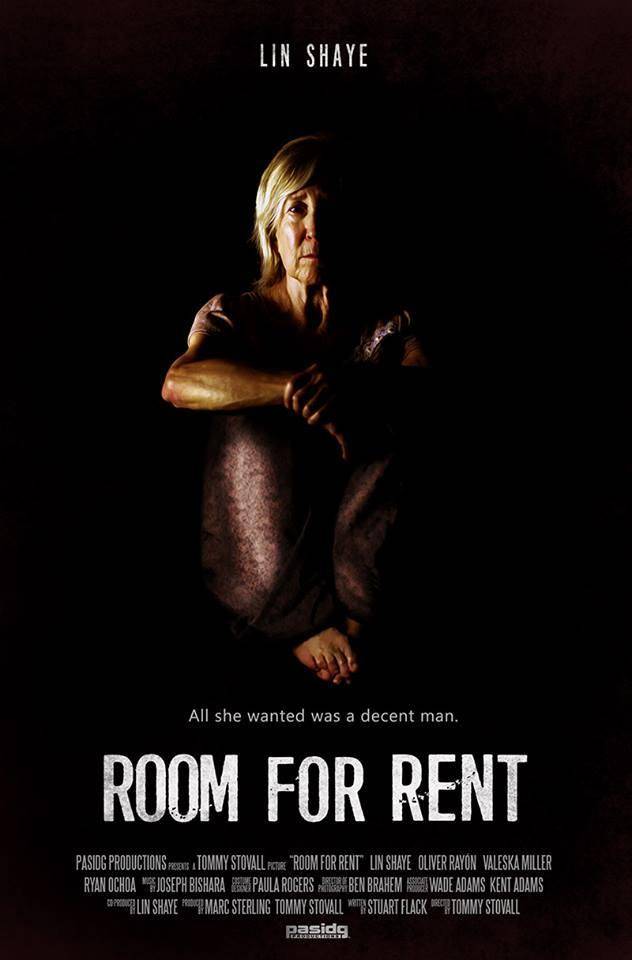 Ucork’d Entertainment has won distribution rights to Room For Rent, an upcoming thriller starring Lin Shaye (the Insidious franchise, Ouija). It’s penciled in for release sometime during the second quarter of 2019.

We only have a basic description of the movie to work off of, but it sounds like Single White Female in reverse. Shaye is playing an isolated widow who rents a room out in her house, and then becomes unhealthily obsessed with the renter.

“We’re very excited to be releasing Room for Rent in 2019,” says Keith Leopard, president of Uncork’d Entertainment. “I loved this movie and I think audiences will really enjoy this unique and spine-tingling thrill ride, which features a powerhouse performance by Lin Shaye, in what’s a very different role for her.” Room For Rent director Tommy Stovall adds, “We’re thrilled to be working with Uncork’d to get this film out there and can’t wait for people to see it.”

Uncork’d also announced they will be releasing Chad Archibald’s The Heretics later this month, festival film Lifechanger in January 2019, and Darren Lynn Bousman’s St. Agatha in the first quarter of 2019.

What The Disney/Fox Studios Merger Means For You