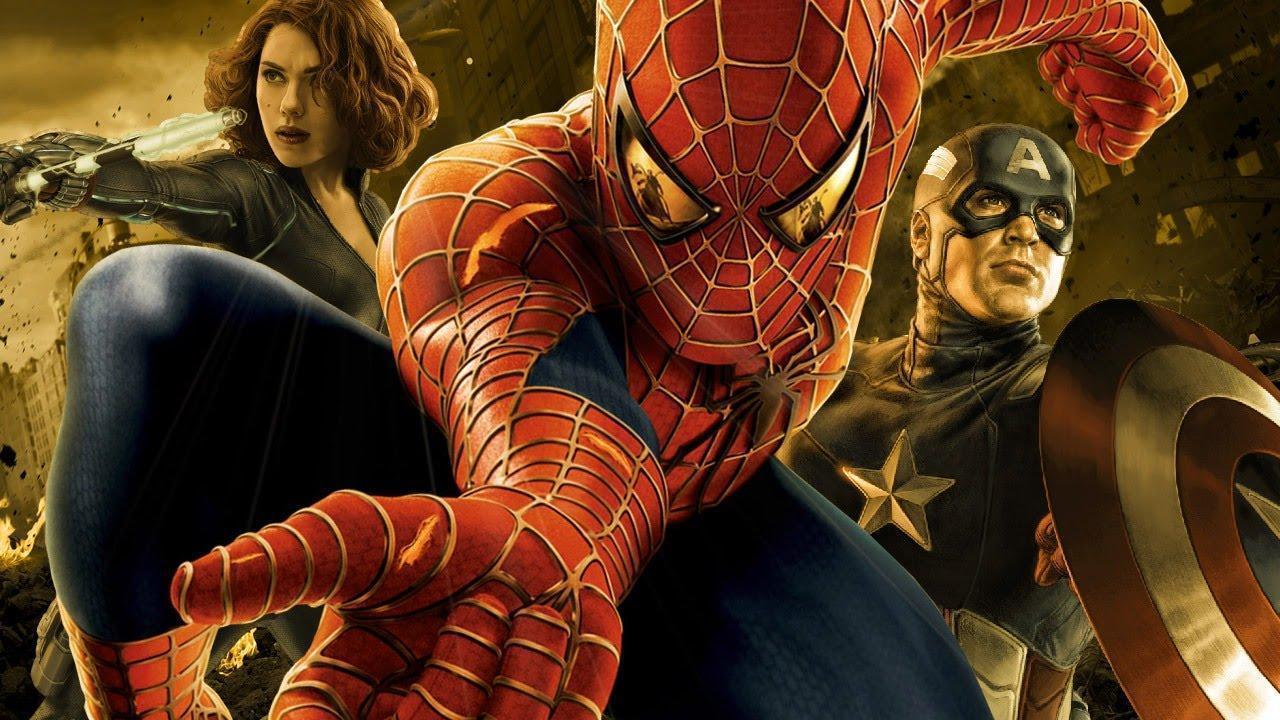 The countdown to the return of Spider-Man has begun, and this time, it’ll be as part of the larger Marvel Cinematic Universe. First, he’ll arrive in Civil War, then, we’ll get the first Spider-Man solo movie with Tom Holland as the lead.

While promoting his upcoming film “Heart Of The Sea” (which sees him with Chris Hemsworth who just happens to be Thor), Holland revealed more about the Spider-Man film, mainly, where it’ll film, and why to SuperHeroHype:

“We’re shooting in Atlanta for most of it, because they have studios there and I think it’s cheaper to build a New York set than it is to shoot here, because it’s going to be very expensive…We probably will end up here (in New York) for one week or two.”

He also noted how Spider-Man will be very unique compared to his Avengers compatriots:

“I think one of the most interesting things about Peter Parker for us is that he’s the only person in the MCU now that has a secret identity, so we all know who everyone else is…I think it’s quite interesting to go back to that hiding behind a mask.”

It’s been rumored that some of the Avengers will be in the Spider-Man film, but it has not been confirmed by anyone at Marvel or Sony, though the option is there due to the agreement between the two.

Spider-Man will return in Captain America: Civil War, on May 3rd.