Titans Of Visual Novels Team Up For New Projects

Ask anyone who’s a fan of the Japanese visual novel genre, and they’ll tell you Kazutaka Kodaka’s Danganronpa and Kotaro Uchikoshi’s Zero Escapr rank near the top of the list. Now these superstars of niche-dom are joining forces to found Too Kyo Games, a new indie studio where they’ll work on projects together.

What kind of projects? Famitsu published the details today. In some ways the upcoming games from Too Kyo fit the groove Kodaka and Uchikoshi have set…in other ways they couldn’t be more distant. Take, for example, the concept art for an untitled project: 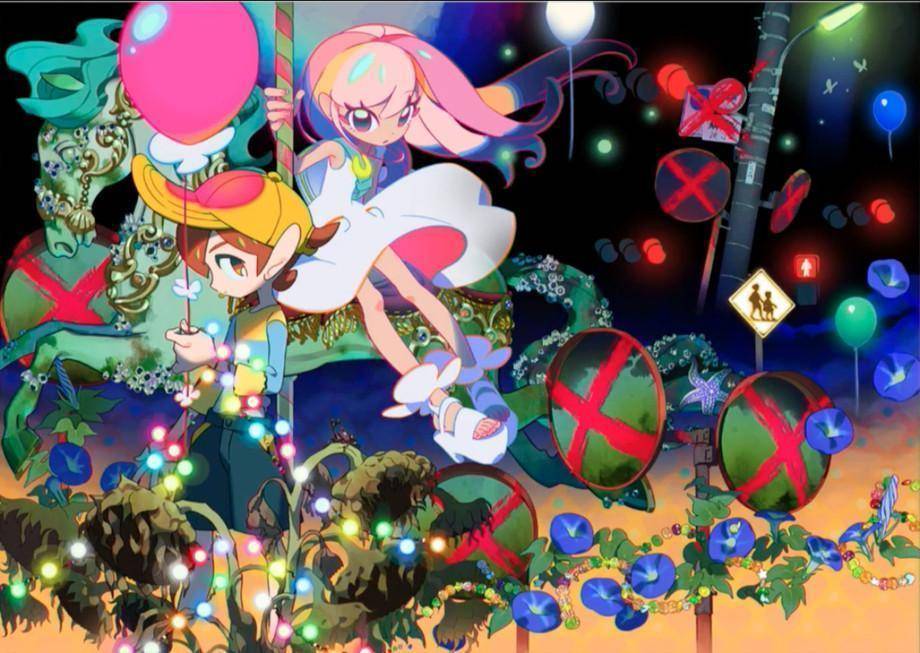 You’d never guess this came from the minds responsible for such dark and twisted tales if I hadn’t just told you. But this is just how the game will LOOK….Kodaka and Uchikoshi assured Famitsu there’s more going on here than suggested. They called it “very shocking” and said the plot was about a bunch of little kids playing a “death game.”

Kodaka and Uchikoshi have two other project in development at Too Kyo. One concerns “several teens entangled with murderous spirits in a fantasy world” according to Polygon, and the other is a collaboration with Spike Chunsoft, the place where both men developed their original hits. So no, they haven’t left home entirely.

In fact Uchikoshi announced another game of his was in development at Spike Chunsoft last year. AI: The Somnium Files. That game will be released before we see anything from Too Kyo.

There are some very interesting times ahead for fans of macabre visual novels, assuming Too Kyo’s titles get localized for US markets.

A Made In Abyss Video Game Is Coming This Fall