Three Expansions For Power Rangers: Heroes Of The Grid Coming In April

The Power Rangers Deck-Building Game won’t be the only morphinomenal product from Renegade Studios in 2021. They’re also preparing three separate expansions to their existing PR tabletop game, Heroes of the Grid. Here’s what you can expect… 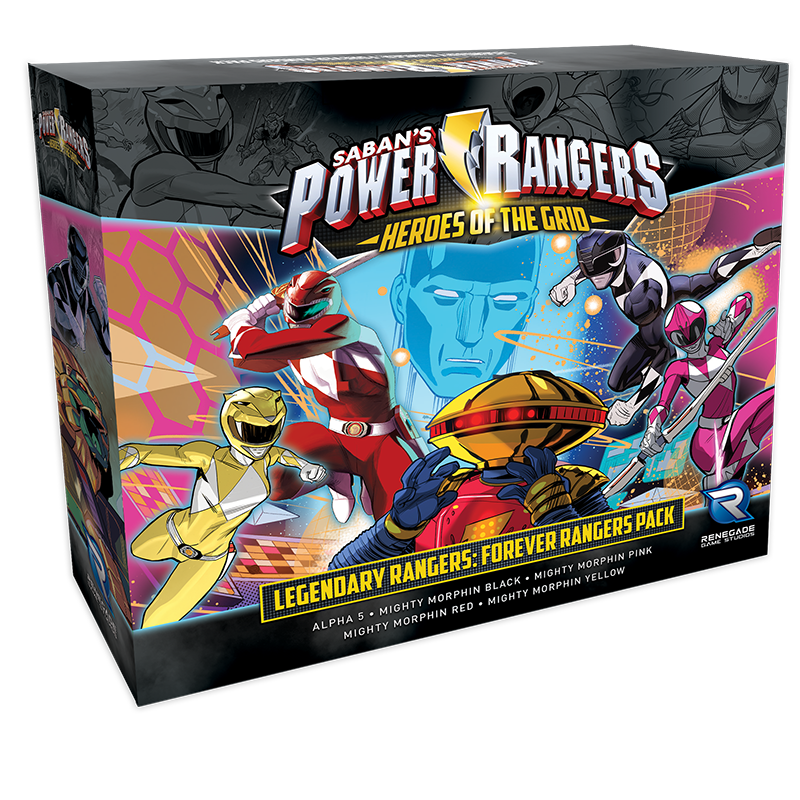 The Power Rangers have upgraded their Dinozords to the brand-new Thunderzords! Adam Park, Rocky DeSantos, Aisha Campbell, and Kat Hillard have arrived in Angel Grove to take the fight to the next level, and Alpha 5 is ready in the command center to providesome helpful advice to the new Mighty Morphin team. Evil won’t know what hit ’em! 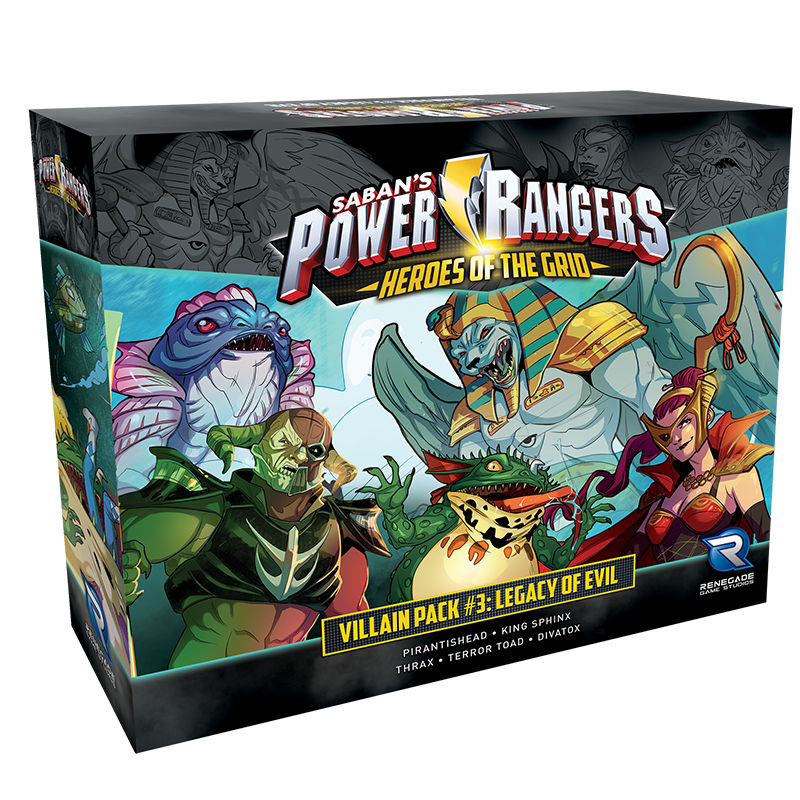 Want some new bosses? Thrax brings a terrifying strength and sorcery to the battle, while Divatox has her own ambitions to conquer Earth. How about some new monsters? Pirantishead will hijack the Zords, Terror Toad will swallow the Rangers whole, and the legendary King Sphinx will blow them all away! 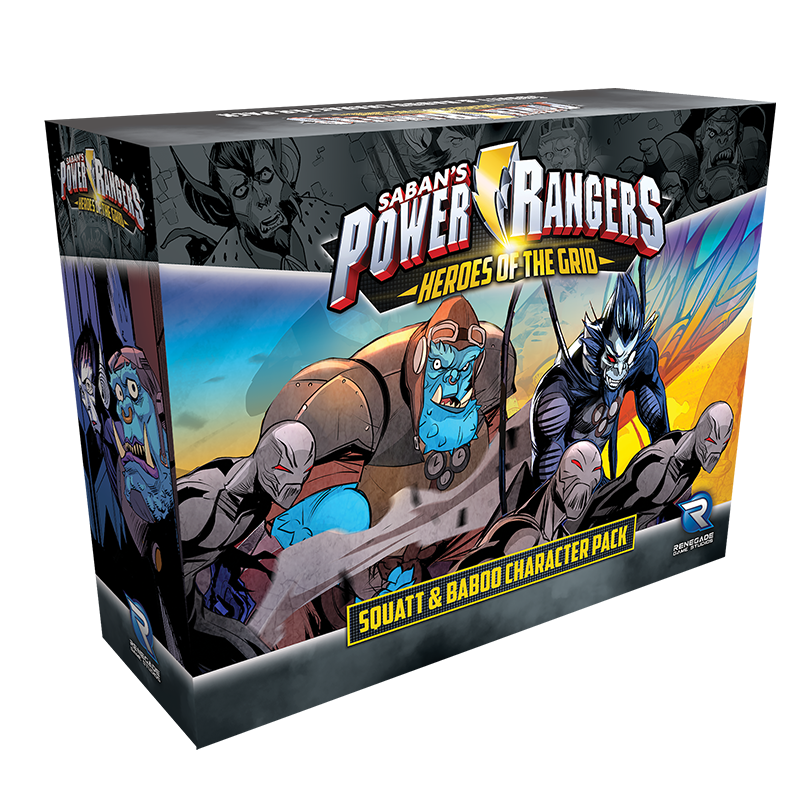 Rita Repulsa’s most bumbling buddies have joined the fray. But don’t underestimate these two chuckleheads. Though they lack the sheer strength of Goldar or the creative genius of Finster, they make do with moxie and mayhem! It’s time for Squatt and Baboo to shine!

All three expansion packs to Power Rangers: Heroes of the Grid will be arriving at the same time this April, courtesy of Renegade. They require the core game to play.