These movies are created by literal children

Children have a wild imagination, but parents don’t encourage them to write. So what will happen if you let kids write or conceptualize a movie? These movies are written by kids when they got filmed. These films are not masterpieces per se, but they have a cult following. So for something written by kids, I won’t say they are bad movies. It is still impressive that young minds can write something this crazy.

This film is a box office failure. Only half of the audience who watched it enjoyed it. It only got 32% ratings from critics, but it does a cult following. Derek Connelly wrote the script, and this guy is responsible for Detective Pikachu and Jurassic World Fallen Kingdom. Adam Goodman’s four-year-old son is the one on pitched the concept and storyboard of this film. Adam Goodman is the producer of this film, and he is the man behind hits like “The Martian.” I don’t know if he will let his son pitch a movie again. His son is a bit older now and I wonder if he is still pitching ideas to his dad.

This 1977 Japanese horror movie is remembered for it’s psychedelic visuals. It is about a group of schoolgirls who takes a vacation in the house of one of the girl’s aunt. Little they know it is a haunted house. The movie is written by  Chigumi Obayashi, she is the daughter of the director. She was around 9 to 10 years old when she conceptualized the film. You will notice the characters don’t have Japanese names because it’s her idea too. Unlike Monster Truck, this movie is an unexpected success.  The weirdness and bizarreness gave it a cult following around the world.  It is even ranked as one of the best Japanese horror movies. Who would have thought a little girl can write a successful horror movie.

This is Racer Rodriguez, He is the son of the director of the movie Sharkboy and Lavagirl. 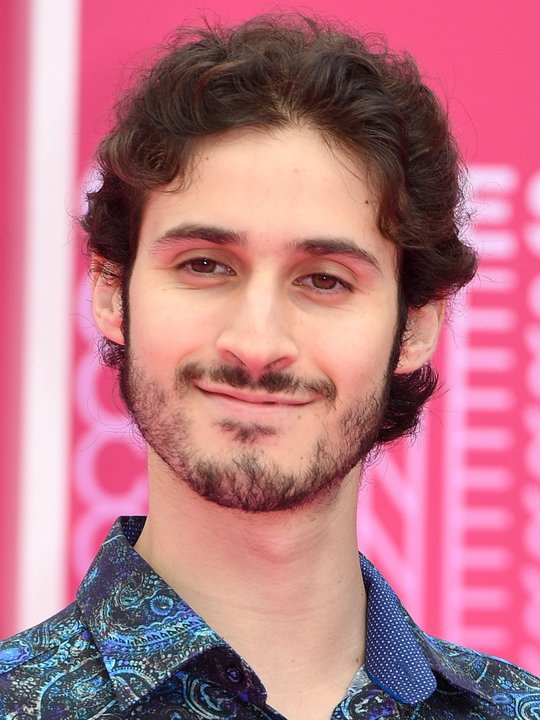 He wrote this film with his dad when he was just 7 years old. So yes this guy made the career of  Taylor Lautner. We know Sharkboy and Lavagirl 3d is about to have a sequel next  year so he is the most successful child writer.

HBO Max Finally Available On Roku Devices Back4Blood, a spiritual successor for Left 4 Dead made by the original team