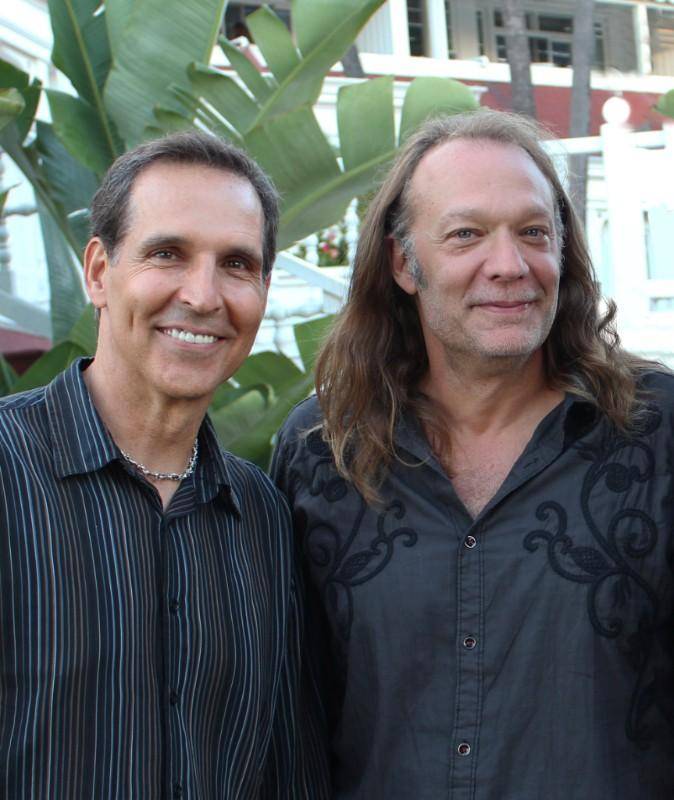 Out of all the superhero movies out there, few would mention the 1997 “Spawn” flick as one of their favorites. Creator Todd McFarlane is getting a second chance, though, with a new Spawn feature in development through Blumhouse.

The pressure is on not to goof it up twice. Fortunately, Todd just hired someone who knows a thing or two about the dead — Greg Nicotero, who served as director and visual effects creator on The Walking Dead TV show. Greg’s company KNB EFX will be creating the new look for the movie Spawn character.

This will surely look better, right? Well, let’s look up who designed that suit back in ’97……wait a minute — GREG NICOTERO?? Oh dear. Well….with all the techy tools we have today, maybe he can do the antihero better justice. We can hope.

“I’m a long-time fan of Greg’s work and the projects his company, KNB have done throughout the years,” says McFarlane. “Working with him once again, to re-invent the Spawn ‘look’ so it will match the supernatural theme in the movie, is going to be a fun process.”

The full cast hasn’t been revealed, but we do know Jamie Foxx has signed on to play Spawn and Jeremy Renner has been cast as Twitch. “Spawn” currently has no release date.

Surge Of Power: Revenge of The Sequel Now On Amazon Instant...