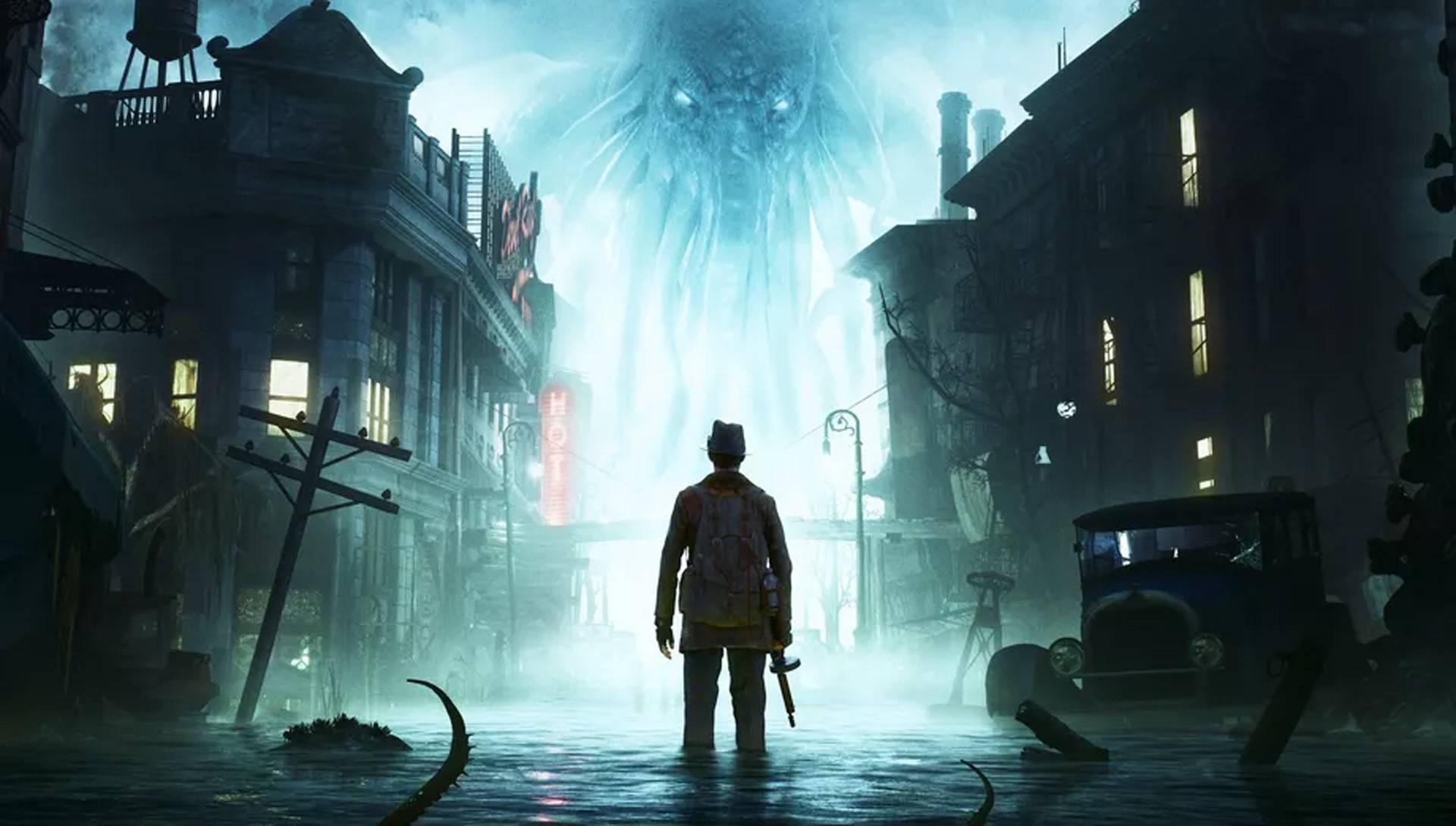 We wrote quite a few newspieces on The Sinking City, the Lovecraftian detective game from Frogwares Studios and what was then called Bigben Interactive. The game’s publisher has since changed its name to NACON, and is now under fire from Frogwares, being accused of a breach of contract among other things. Caught in the middle: the game, which has been removed from most digital markets.

Frogwares published an open letter on their website which states their agreement with NACON guaranteed a share of the profits as well as ownership of the game itself and all IP therein. Though NACON gave Frogwares those payments at first, they were usually late, and at some cases were only produced upon formal notice. Then, suddenly, NACON demanded The Sinking City’s source code for some reason, something they had no legal access to (they could sell the game, but not own it).

Frogwares refused to hand over the code, so NACON stopped paying them. That decision launched a legal battle that has been going on for a year as of this month, and as of now, it’s affected the game.

In The Sinking City, you play a PI trying to make sense of the case he’s wound up trapped in. The setting is New England in the 1920s — the fictional city of Oakmont, Massachusetts. Oakmont has had some flooding issues lately…but that’s not the least of it. All that water is supernatural in origin, a by-product of the Lovecraftian monsters invading the city. A private investigator arrives to determine what’s up. Our fearless detective must explore the city, gather clues and figure out how to end the invasion.

As of this writing The Sinking City has been pulled from Playstation 4, XBox One, Steam and the Epic Games Store, but remains available on Nintendo Switch.