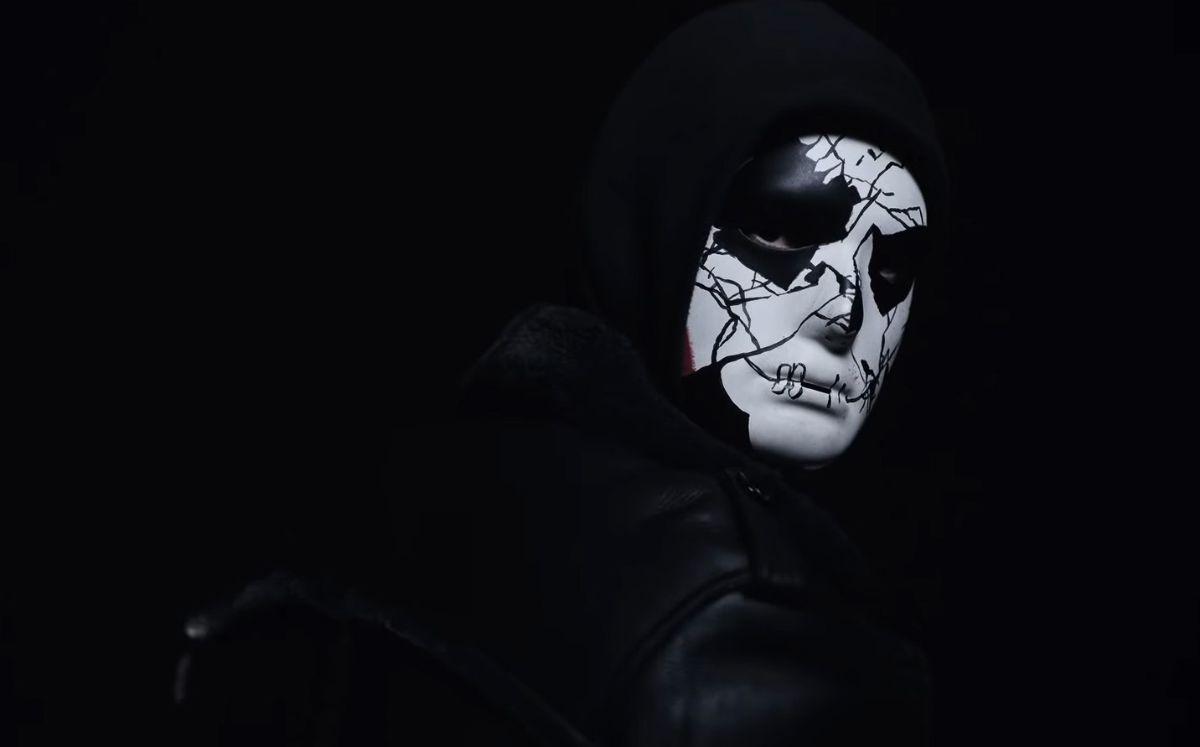 Netflix released a new trailer today for the second season of The Punisher, and it says Frank Castle’s new adventures will appear within the month. We only just heard about The Punisher Season 2, and it’s being released this quickly? Hooray! Wait, this most likely means Netflix is dumping it as soon as they can, doesn’t it?

Rats, I was afraid of that.

Odds are pretty good this is the second AND FINAL season of The Punisher, given that every other Marvel Netflix series has been swiftly cancelled after the premiere of its most recent season. We can’t say for certain Netflix won’t hit the renew button, as it’s technically still an option, but….that is very unlikely.

Last season we met Billy Russo, Castle’s former squad mate and current enemy. Frank and Billy would eventually slug it out towards the end of the season, leaving the latter brutally injured. Now Russo is coming back for revenge, but if you know your Punisher comics, you likely figured that out already.

“As he begins to heal from the traumatic brain injury Frank inflicted on him, it’s only a matter of time before Billy starts to put the pieces of the puzzle back together,” says the official Netflix ad copy. It all but gives away Russo’s destiny as the villain Jigsaw….but he won’t be the only dude making trouble for Castle. The character of John Pilgrim (basically a religious zealot version of Frank) will also play a role.

Check out the new trailer and see what you think. The Punisher Season 2 premieres January 18 on Netflix.