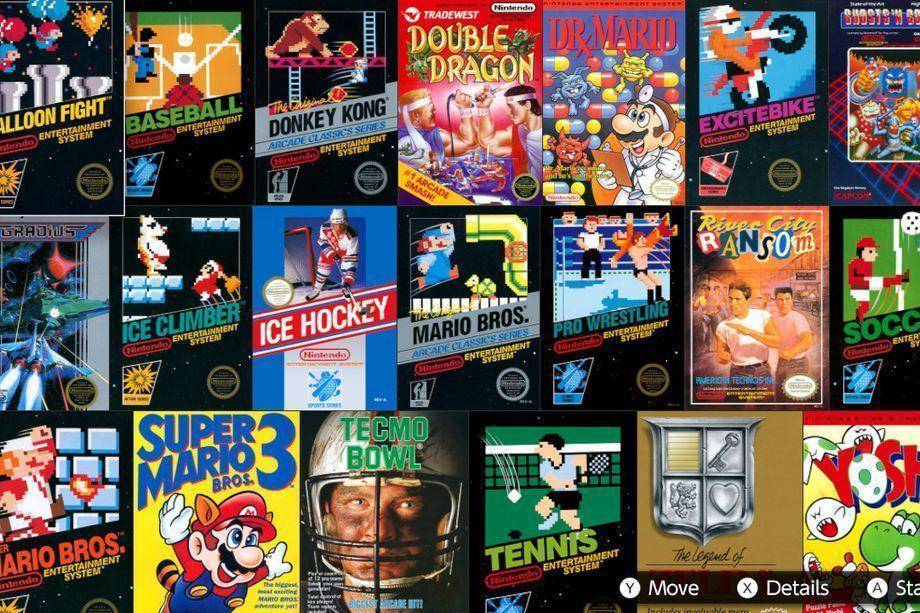 How long did you figure it would take before somebody figured out how to hack into the Nintendo Switch Online program to install more games into its NES emulator? This time, it took less than 24 hours. The evening after NSO launched, denizens of the hacking community revealed their screenshots and videos.

Why was it cracked so quickly? Because, as it turns out, Nintendo Switch Online uses the same emulator as the NES Classic, which has been thoroughly hacked. Everything about the software in NSO is the same as it is in NES Classic, minus the online component. All they had to do was install Hakchi into the Switch, and presto, they were playing Battletoads:

If there’s anything we know about Nintendo by now, it’s that they’ve always been aggressively anti-piracy. Back in the 80s they installed a lockout chip in the NES….they sacrificed third-party support on the N64 out of the theory cartridges were harder to copy….historically they take every step imaginable to prevent illegal tampering, so how in the world could they be so lax in designing Nintendo Switch Online?

Here’s the truth, however….in the big picture, it doesn’t matter. While breaking open NSO’s NES library is easy, it requires getting extra NES games into the Switch in the first place. And to do THAT, you would have to hack your system. And if you’ve hacked your system, you can already install emulators and ROMs, making this discovered trick redundant.

There’s also the fact that hacking the Switch is incredibly risky given that Nintendo sends out firmware updates all the time, some meant to break piracy techniques — or the units the piracy is committed on. You might be able to play Battletoads online with friends for a little while, but the tradeoff is a bricked Switch sooner or later.

In short: we learned of a nifty trick today,  but you can’t really do it, and you wouldn’t WANT to do it anyway. Rats!

The Temples Is A Metal Ocarina Of Time Rearrangement