The Last Remnant Remastered For Playstation 4

Square Enix’s The Last Remnant turns ten this year, and to celebrate the double-digit birthday, it’s been given a massive facelift. This updated version of the action RPG contains the exact same content you remember, upgraded with Unreal Engine 4. You play as Rush Sykes, a man on a mission to rescue his sister and discover the truth being covered up by the ruling class.

THE LAST REMNANT Remastered tells the story of a world filled with “Remnants” — ancient artefacts that grant mysterious power to their wielders, changing the world’s balance and leading to an era of countless frays between those who ruled, and those who obeyed. Within this war-torn fantasy world, players will follow the journey of a young man who is determined to uncover the truth.

Rumors of a remaster began earlier this year when the 2008 original was removed from Steam, with just a day’s warning. Fan assumption was correct that Square was planning to reintroduce the game….but incorrect that they would be putting it back on Steam. Right now there’s no PC version of Last Remnant available for purchase at all. How annoying.

But it’s on Playstation 4 if you have one, and its price of $19.99 is pretty keen — though Square mentions this is the price of the digital PSN version. If there’s a physical copy out there, we know not what the cost will be. 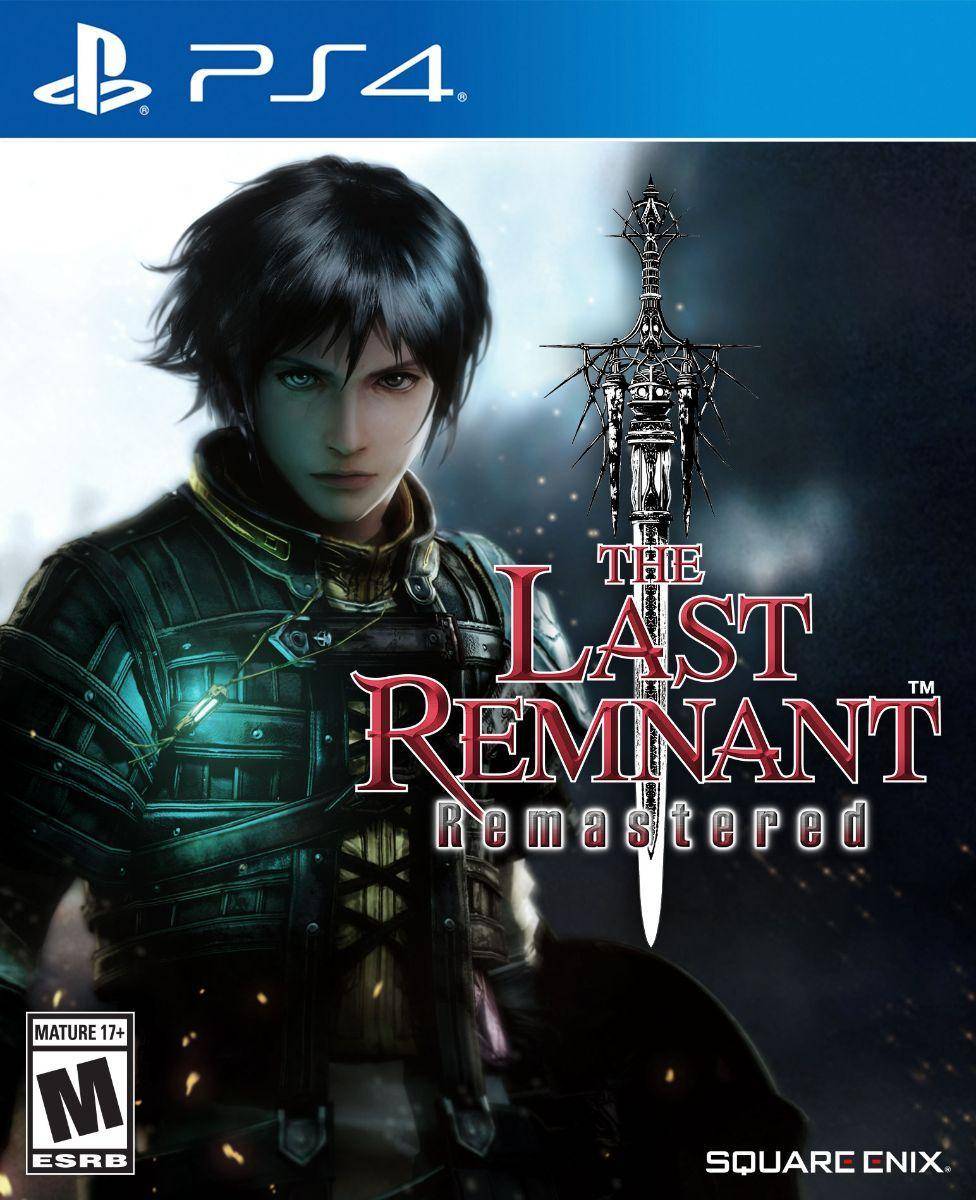