Just because you’re from another planet, inherited miraculous powers from a science experiment, or gained possession of a sentient super staff doesn’t mean you’re invulnerable to COVID-19. The superheroes of The CW know the importance of proper face coverings during a pandemic, and they’re all masking up in a new series of posters released by the network today. In the case of Superman, this is the first time we’ve seen any piece of promotion for his show. 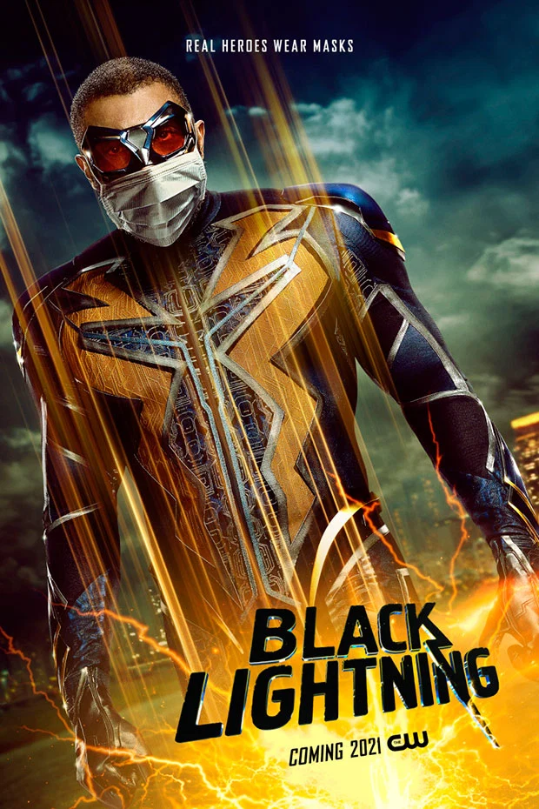 Black Lightning’s back — and he’s ready to enter Target! 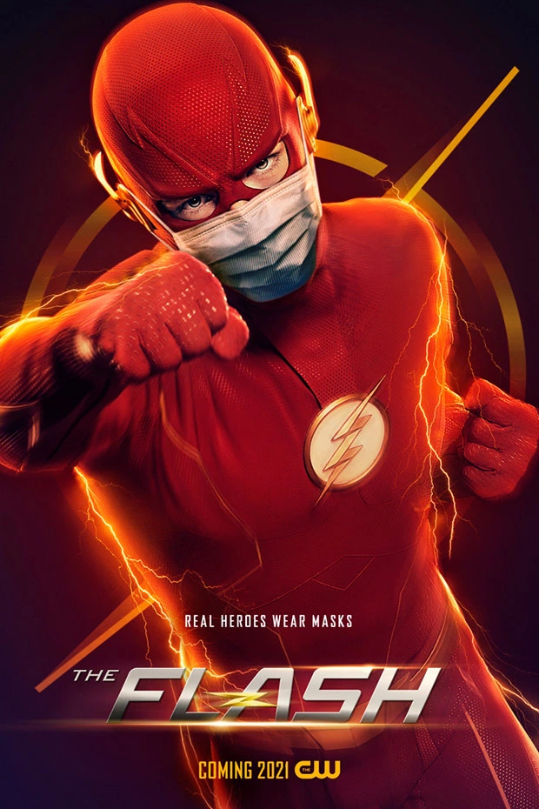 Barry tried going back in time using the Speed Force and preventing COVID-19 from happening, but he ended up making things worse, so he had to undo his actions after a lot of angsting (and a stern lecture from Iris). Barry’s dark secret is that he caused COVID-19 in the first place. 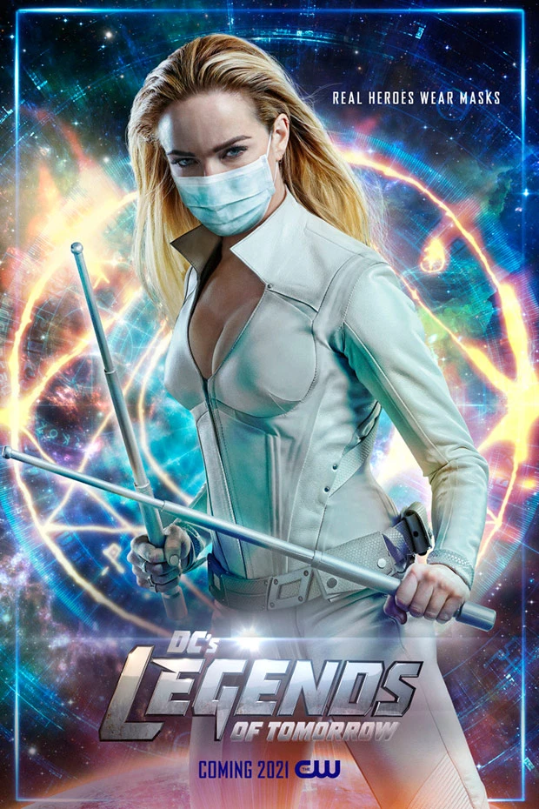 This one is a bit deceptive…though Sara Lance is the captain of the Waverider, she won’t be commanding the ship in this coming season (whenever it happens). The last seconds of the previous season saw her being abducted by aliens, and the crew’s main task in 2021 will be finding where she wound up, who took her, and figuring out how to get her back. 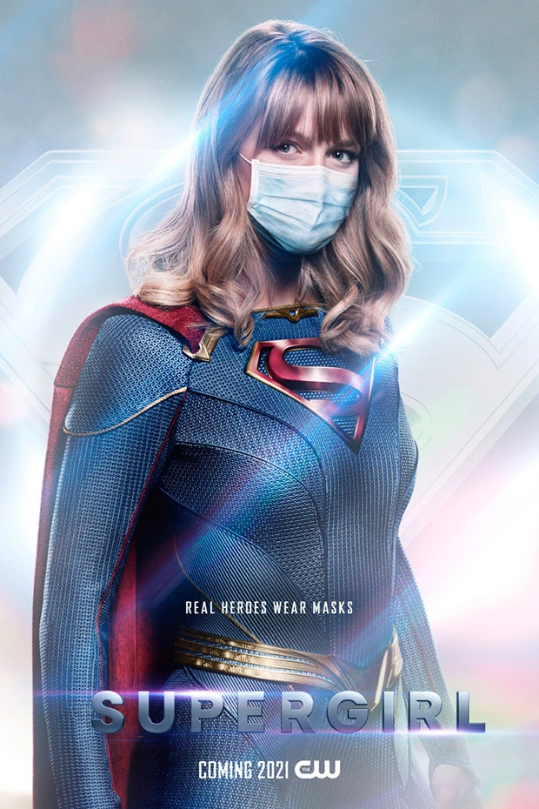 Is this another new costume? Maybe not. Maybe it’s the overly visible mesh that’s making me think so. 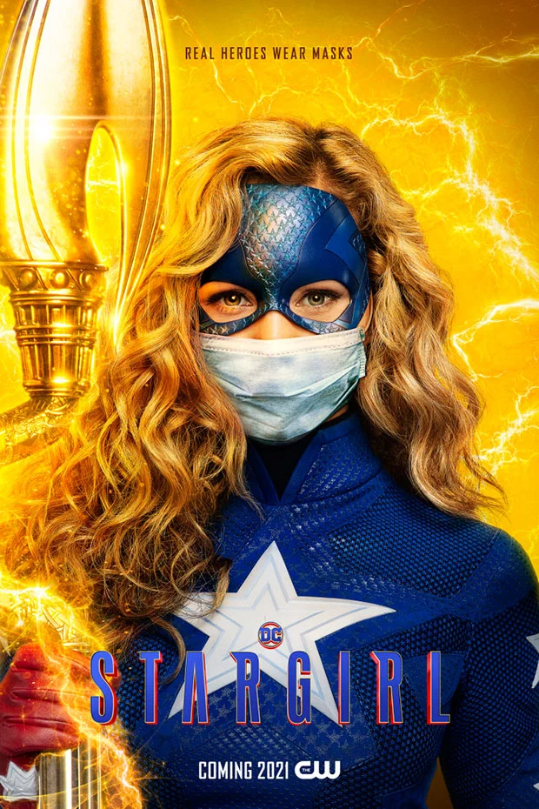 The finny thing here is that with the application of this mask, Courtney’s disguise works a lot, LOT better than it previously did. There’s still the giveaway mane of hair, though. 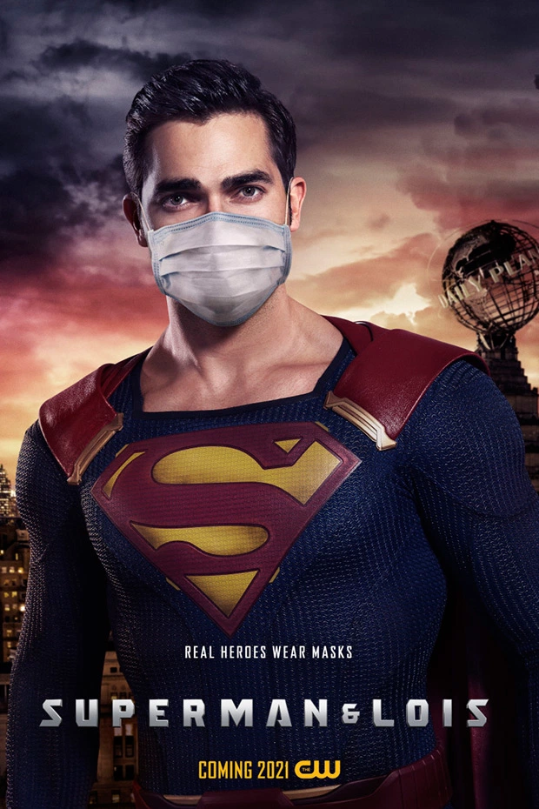 Like I said earlier, this is the first public reveal of the logo for Superman and Lois, and possibly the first promotional image period. Guess they’re still working on the CG for Metropolis, so Supes had to stand in front of it.

Last, but certainly not least…. 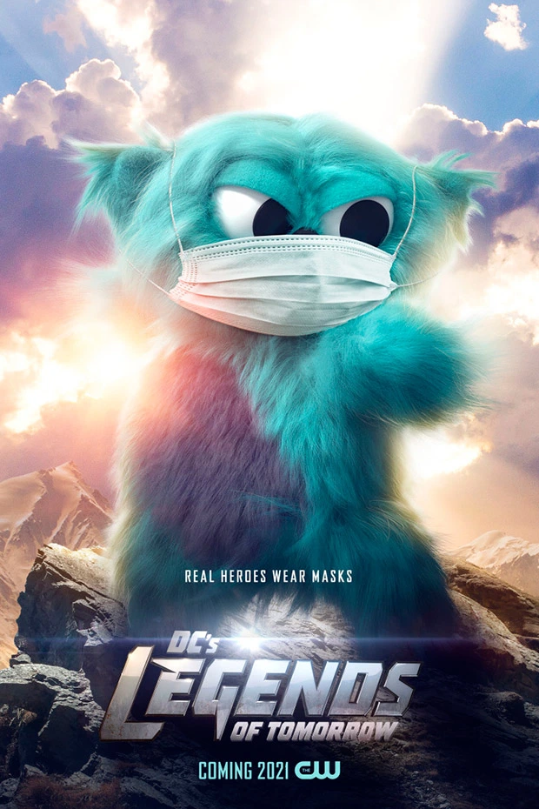 The CW’s superhero lineup will return in 2021.

Do you think a Marvel zombies movie will work?

Why I wish the Spiderverse rumor is true?