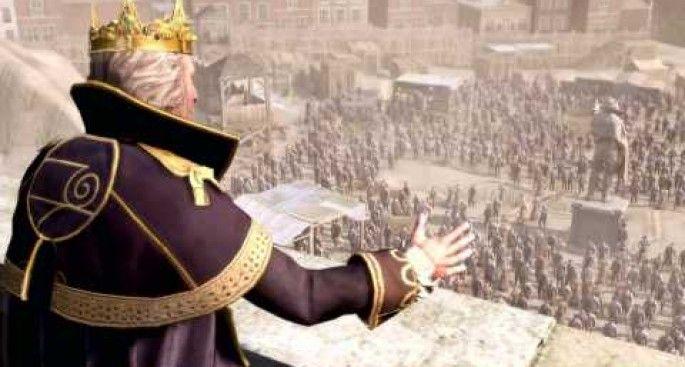 The free Red Dead Redemption Myths and Mavericks Bonus Pack DLC is now available for download worldwide on Xbox LIVE and on PlayStation Network.Rockstar writes: “This completely free Bonus Pack, a token of our appreciation for all the amazing Red Dead fans out there that have been playing the game since its release last year, injects a host of new fan-favorite characters from the single-player story into multiplayer, including legendary gunslinger Landon Ricketts, Deputies Eli and Jonah, Mexican Army Captain Vincente de Santa, outlaw Javier Escuella, rancher Drew MacFarlane, Native American informant Nastas and John Marston’s weathered old ranchhand Uncle.”

The Myths and Mavericks Bonus Pack also features a bevy of new multiplayer locations, including Cochinay, Nekoti Rock and Beecher’s Hope and more, along with new Stronghold games in Armadillo, Tumbleweed, and Chuparosa (a full list of locations is listed below).

Also plan on our scheduled September 23rd Red Dead Redemption multiplayer event to be an official Myths and Mavericks affair, so prepare accordingly and make sure you’ve grabbed the free download by then – and look for the announcement of our new October through December calendar of events in the next few weeks.