Looks like it’s time once again for tabletop merchants Free League to send us a summary of their biggest offerings for the 2021 holiday gift season. Here’s what’s new.

The Alien Roleplaying Game is still one of its biggest sellers, and now you can get a Colonial Marines Operations Manual to add the ability to play as one of the Xeno-exterminating meatheads. The Vaesen RPG has a new expansion, which contains four additional storylines that can either be played on their own or woven into one massive campaign. Free League also sells books — a deluxe edition of HP Lovecradft’s At The Mountains Of Madness is still available, illustrated by François Baranger.

TWILIGHT: 2000 – Roleplaying in the WWIII That Never Was 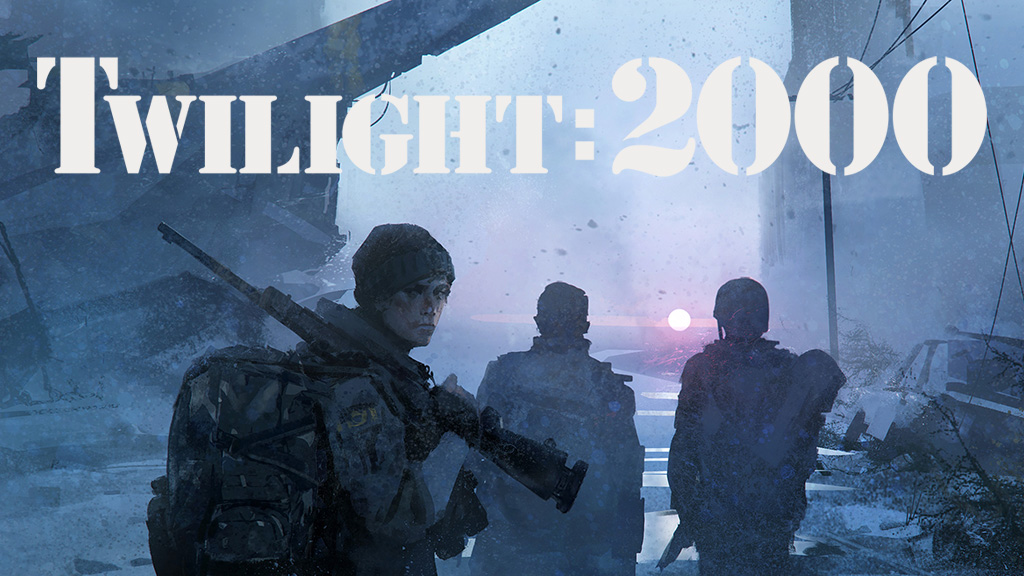 Survive mankind’s most desperate hour. In the midst of utter destruction, take on the role of a survivor in the aftermath of World War III – soldier or civilian. Your goal, beyond surviving for another day, can be to find a way back home, rally people to your ranks, and find out more about the mysterious Operation Reset. And maybe, if you live long enough, you have a shot at turning the tide.

The new retro-apocalyptic edition of Twilight: 2000 goes back to the roots of the franchise with open-world roleplaying in the devastation of World War III. 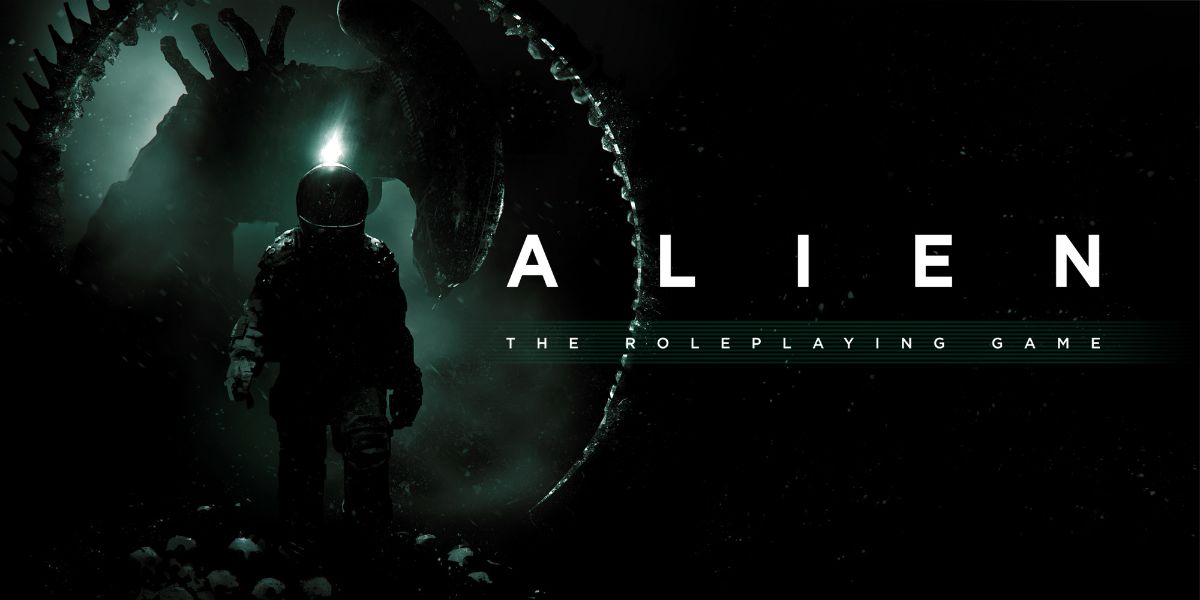 Space is vast, dark, and not your friend. Try to scream and no one can hear you—hold your breath and you rupture your lungs. And there are things lurking in the shadows—things strange and different and deadly. Things alien.

This is the multiple award-winning official ALIEN – The roleplaying game. A universe of body horror and corporate brinkmanship, where synthetic people play god while space truckers and marines serve host to newborn ghoulish creatures. It is a harsh and unforgiving universe, and you are nothing if not expendable. Stay alive if you can.

Welcome to war on the razor edge of space, marine. You joined the Corps because you wanted to see the stars. You believe in duty and honor. You have made friends for life here—and watched plenty of them get cut down by shrapnel. No one pays you to ask why, just to follow orders. Protect and serve the citizens of the Outer Rim colonies—no matter what the cost. Now, lock and load your pulse rifle, marine. You have a job to do.

ALIEN Colonial Marines Operations Manual is a lavishly illustrated hardback book that provides all the tools you need to run a full open-world campaign as the iconic Colonial Marines.

In the shadows, something stirs. Strange beings. Twisted creatures, lurking at the edge of vision. Watching. Waiting. Unseen by most, but not by you. You see them for what they really are. Vaesen.

Welcome to the Mythic North. A land where the myths are real. Vaesen – Nordic Horror Roleplaying is based on the works of the acclaimed artist and author Johan Egerkrans and presents a dark Gothic setting steeped in Nordic folklore.

VAESEN: A WICKED SECRET & OTHER MYSTERIES 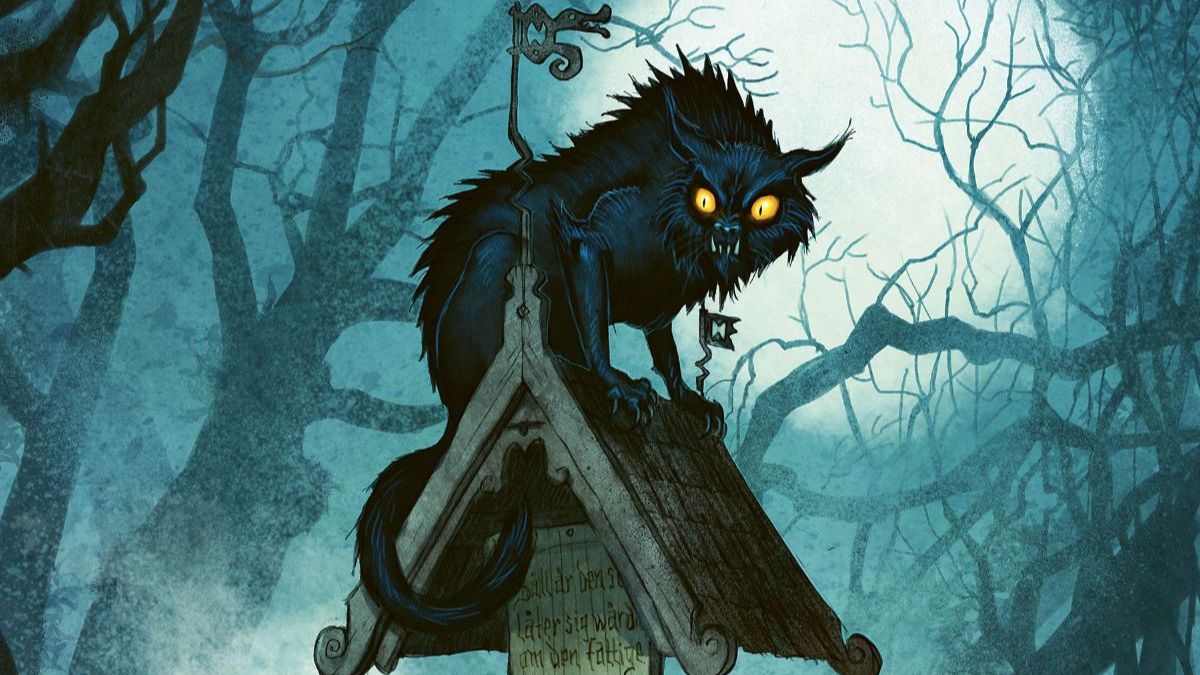 Journey to the darkness of the Mythic North and investigate new bone-chilling cases that will test your abilities to the fullest in Vaesen: A Wicked Secret & Other Mysteries. The expansion contains four standalone mysteries for Vaesen RPG: The Silver of the Sea, A Wicked Secret, The Night Sow and The Song of the Falling Star.

All these horrifying mysteries are playable on their own or as a part of a longer campaign for all those who long for some chills and thrills in their life.

AT THE MOUNTAINS OF MADNESS – VOLUME I & II 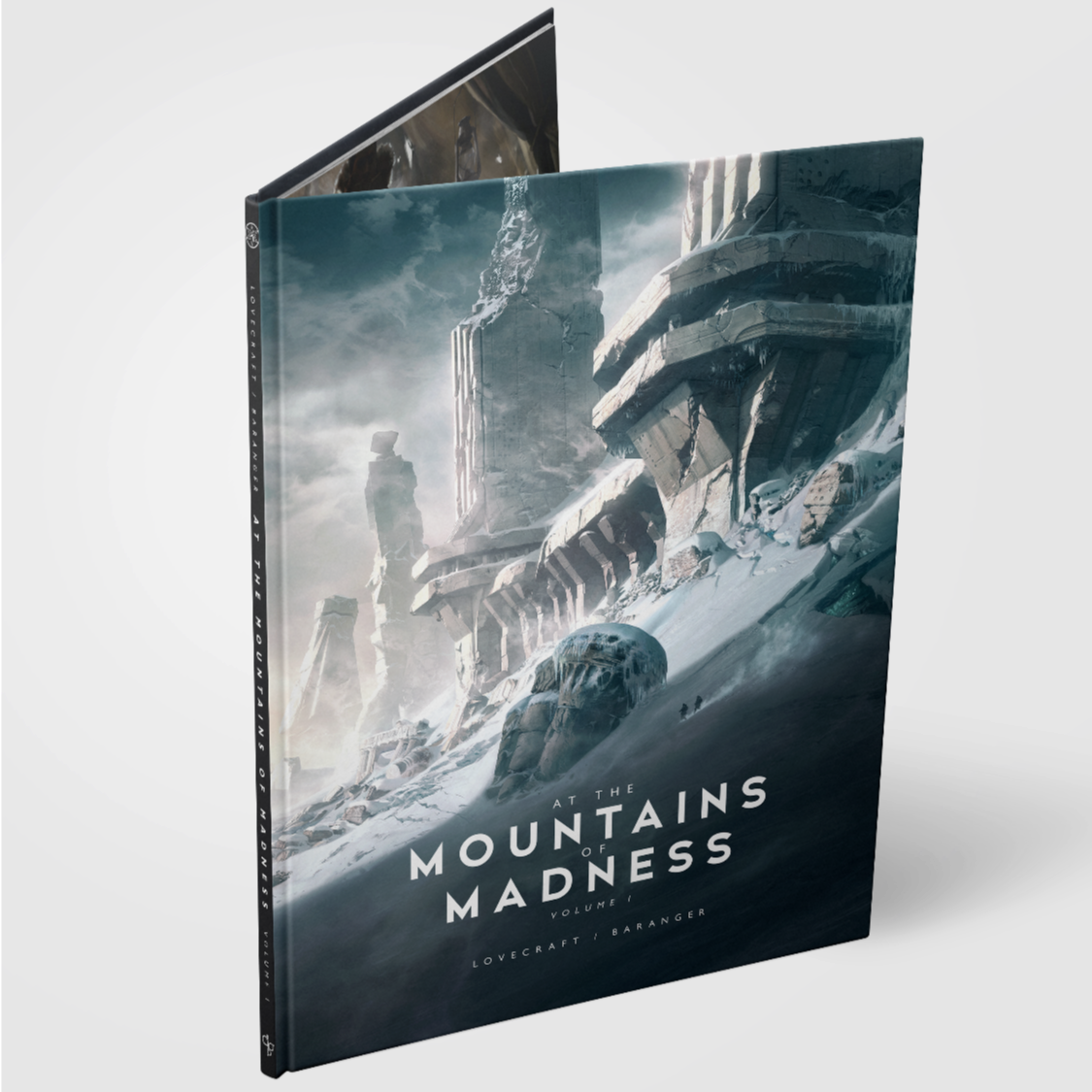 Antarctica. It is a place of frozen wastes, desolation and things best left forgotten. Presented here is the tale of William Dyer, a professor from Miskatonic University and the leader of an ill-fated expedition to that remote and forlorn continent. Recorded in a series of letters, Dyers tells a scarcely believable tale full of anomalous and often horrific events. What they discover beneath the ice is meant for no living man to see. This is a descent into cosmic horror and utter madness.

H.P. Lovecraft’s At the Mountains of Madness, first published in 1936, is one of the greatest classics of American horror literature. These two beautiful art books are illustrated by acclaimed artist François Baranger and with original texts by HP Lovecraft.

Brave adventurer, pack your exploration gear and strap on your sword. Enter the wondrous world of Symbaroum. Symbaroum Starter Set: Treasure Hunts in Davokar is the perfect entry point to venture deep into the acclaimed fantasy RPG and contains everything needed to start playing.

The set is specifically designed to let you and your friends experience expeditions in the dark and dangerous forest of Davokar, including two complete adventure sites for you to explore. It also contains guidelines and resources for creating your own treasure hunt adventures, as well as the the first official Symbaroum dice set.

Preorders For The One Ring RPG Open Today

The One Ring roleplaying game, based on the Lord of the Rings world, was first introduced in 2011 and quickly became a staple of the RPG quester’s library. Last February, Free League Publishing announced a revised version alongside a crowdfunding campaign…a massively successful one. The Kickstarter ended up raking in

If you venture into a store today, whether brick-and-mortar or virtual, it will very likely have a Black Friday sale going. Free League, the tabletop gaming manufacturer we report on all the time, is no different. Starting today and running through November 29, all of Free League’s most popular offerings