The Fare Arrives On Blu-Ray And Digital November 19

The Fare, from Epic Pictures, is a time loop movie…but unlike most time loop movies, this one doesn’t take the death of its protagonist to reset its clock. Harris is a cab driver, and the action that sends him back in time is the moment he resets his meter.

Why’s that happening? It’s what Harris has to figure out. Maybe it has something to do with the last passenger he drove, an attractive woman named Penny. Every loop is the same: Penny boards his cab, they have a conversation, then Penny mysteriously disappears, and time resets shortly after. What’s really happening? 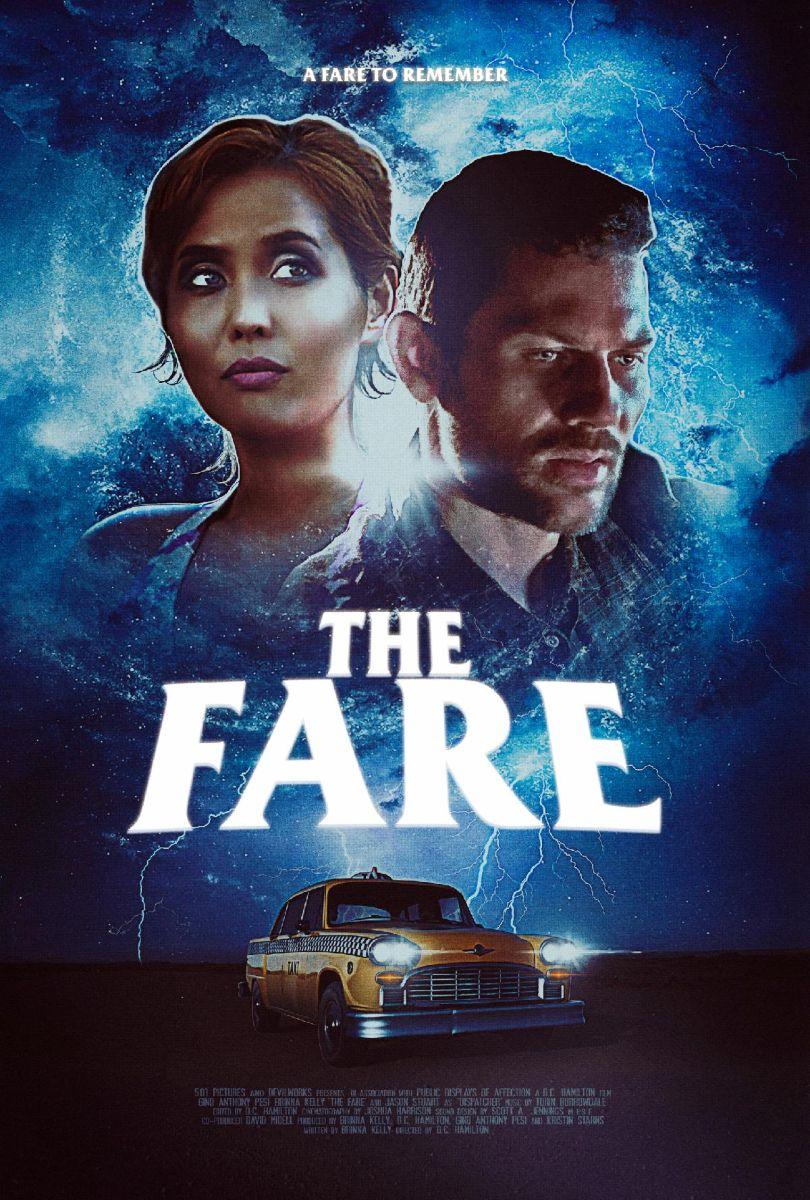 The Fare is the second film directed by D.C. Hamilton, and it’s had several film festival screenings where it’s garnered numerous awards, including the Special Mention Jury Award at Fantasporto, Best Dark Fantasy/Supernatural Film at the Miami International Science Fiction Film Festival, and the Director’s Prize for Overall Concept and Execution at FilmQuest. The Fare stars Gino Anthony Pesi (“Shades of Blue”) as the cab driver and Brinna Kelly as Penny. Hamilton and Kelly served as producers on the film alongside Kristin Starns.

Take a ride with The Fare when it appears on Blu-Ray and digital platforms November 19.

The Cycle Launches Its First Season Of Content The Flashback Interview: The Return Of Judy Tenuta