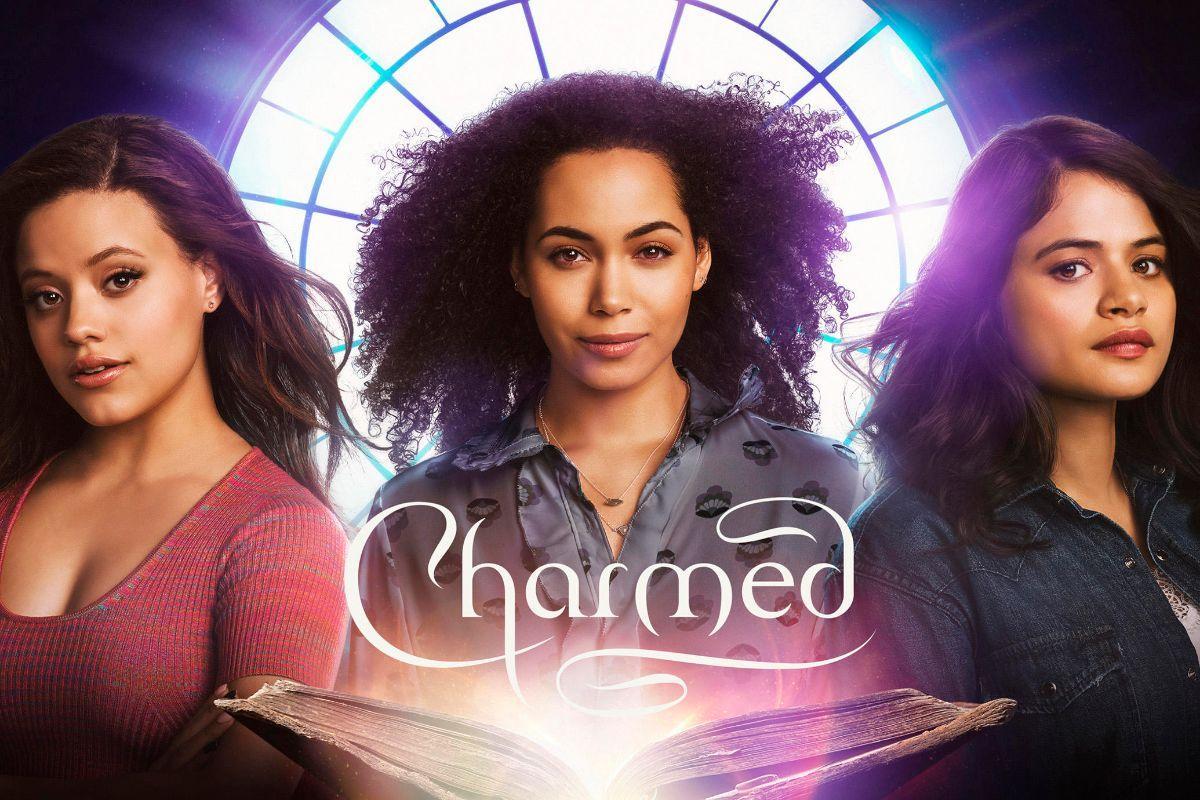 The CW handed down its renewal notices this afternoon, and….everyone is on it. If you like a show and it’s been on longer than one season, it’s been renewed. Were you worried? If so, you haven’t been watching the channel for very long.

The list includes The Flash, Arrow, Riverdale, Supernatural, Supergirl, Black Lightning and DC’s Legends of Tomorrow. Mind, there were reasons to fret about the futures of a couple of these. Despite being seemingly indestructible, the most recent season of Supernatural hasn’t been promoted by The CW at all. The show is just kind of….there now, with no in-house advertising letting you know what Sam and Dean are up to. We assumed the silence from the promo department meant Supernatural was finally facing the axe, but apparently not. To season 50!

How are the newcomers faring? Half of them got their notices; the other two are still waiting. Charmed and Legacies are safe for a second year. All-American and Roswell, New Mexico (the latter just launched) only received silence, and may not make it. The CW has one more show to premiere this season, In the Dark. Its name probably befits how long we’ll have to wait regarding its fate.

If you’re wondering why you don’t see Jane the Virgin, iZombie or Crazy Ex-Girlfriend mentioned above, it’s because the seasons currently airing (or about to air) are intended to be their final seasons. There was no sudden cancellation involved…they’re all exiting on their own terms. The 100 is not mentioned either, but after six seasons another renewal may not be likely (then again, renewals are handed out like candy at this network).

And wait….what’s this card on the ground say? Picking it up, dusting it off……uh, I guess we’re also getting a third season of Dynasty? Who are the three people that keep asking for that one?

Parks And Recreation Returning For One Special Night

This Is The Last Shazam Trailer….We Think

Fox Exec Refers To Dark Phoenix As A “Sendoff” For The...